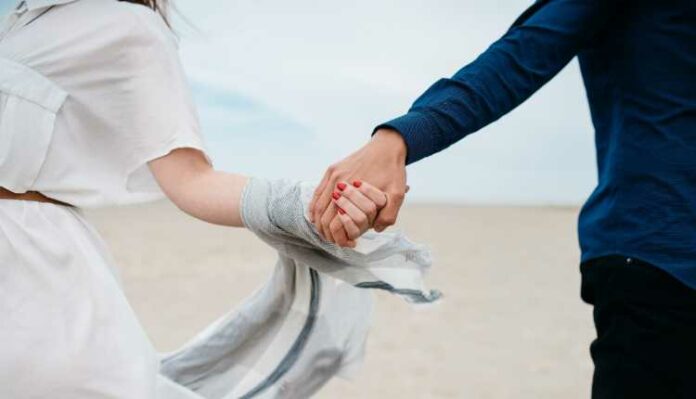 ‘When did we go wrong?’ ‘We were so perfect!’ ‘We had things planned out for us.’ ‘Why does he have to be so unreasonable?’ ‘Can’t he understand?’ ‘We are so done!’ We often find ourselves in such a predicament. Helpless as to what could have possibly gone so wrong that things have suddenly come to an end. As ironical as this sounds, things don’t just happen. They start slowly, and we choose to ignore them with not much subtlety, hence why this phase can be downright confusing and mentally exhausting. Also, read How to keep a healthy relationship and add more romance to your life during the lockdown?

A ‘relationship’ is not a one–way traffic. It is the combined effort and result of two people equally invested in and passionate about each other. It takes time to build up a certain level of trust, comfort, dependence and love. The desire to actually make it work is what counts. There is no fixed duration to which you need to adhere in order to have a successful ‘relationship’. Every day you wake up and find yourself in close vicinity of your significant other, is special. Everything you do shouldn’t adversely affect the two of you because you need to remind yourself that now you are not alone but are responsible for their actions towards you. How you behave with them and show them how much they mean to you is a reflection of their actions towards you but in a different way. When partners take each other out on dates, it shouldn’t be for a public record or just to show what a great couple you are! Whatever a couple does, must simply mean something to them; something which is intimate and private and none of other people’s business.

Their feelings towards each other should be manifested well enough for the other person to actually believe their actions towards them instead of being wary and dubious. We often end up taking each other for granted because we have this false belief of knowing our partners well. This step can backtrack couples, and it might actually feel too time-consuming even to bother. Also, couples complain about having lost that spark, and eventually, things becoming boring. They no more feel the need to go out or spend time with each other. Finally, they start becoming distant and with no deliberate intention to begin hurting each other. They begin hurling insults at each other and end up blaming the other person for everything that goes wrong.

Other couples might be trying harder where one is withdrawing slowly, and the other tries to rectify it. In this wake somehow, the rational part of the mind conjures up some courage and takes a step back to start new. This is precisely when one feels this constant urge to be better; better FOR them. They become someone they don’t even recognize anymore by focusing on things that their partner likes, doing what they expect and whatnot. What they don’t realize is that in a way, they are overbearing. They are actually crowding them all the time instead of giving them the space they need. Here, a ‘relationship’ takes a different turn; it becomes full of ‘toxicity’ without them even knowing. For all of this going on, there are four things that people can actually do to make sure that the spark between them doesn’t run out of fuel.

These are the things which people are already familiar with, but when needed they don’t really heed to this:

1. Learn to talk and communicate: 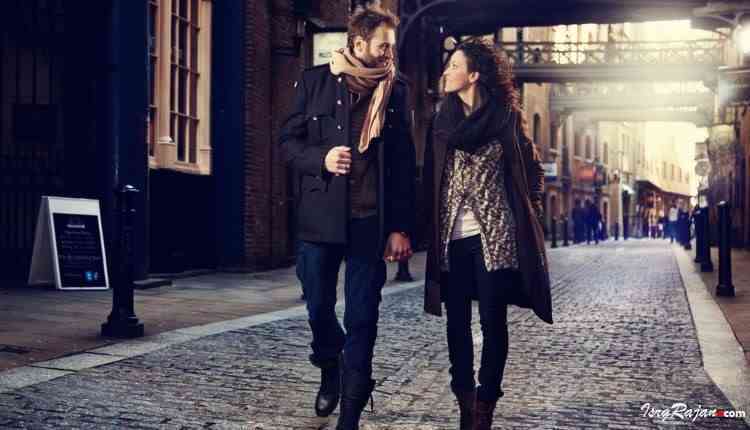 Mostly where couples go wrong is when they feel they don’t need to talk about things. They make up their minds that they have entered an impasse and there’s no going back when all you need to do is actually accept the other person’s flaws. That’s the most important thing to do! When you feel you don’t want to talk, that is usually when you actually need to speak. Emotions are necessary to be handled delicately, and that is precisely what needs to do here.

Talk! Talk about what you don’t like, what you can’t tolerate, your doubts, everything. Just sit down and talk. Shout if you need to but make sure it doesn’t take a different end. 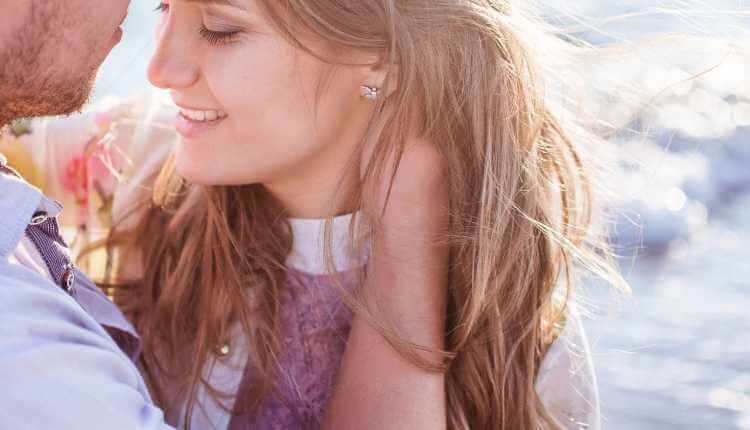 ‘When you want to be heard, Make sure you know how to listen.’

Couples somehow end up disregarding each other’s thoughts and actions which ends them up in their own personal hell. That one thing that everyone subconsciously expects in a ‘relationship’ is to be valued and given importance to. When they start feeling unimportant and question their worth, it is probably because their partners didn’t give them the said attention and didn’t bother to talk things out. This may be a sign of a troubled ‘relationship’ because nowadays, the idea of being in a ‘relationship’ sounds much more promising than actually being in one. Learn to listen to what they have to say. Understand their words instead of interpreting them to be something else and cooking up an argument out of nothing.

Also, read How to deal with today’s generation relationships effectively? 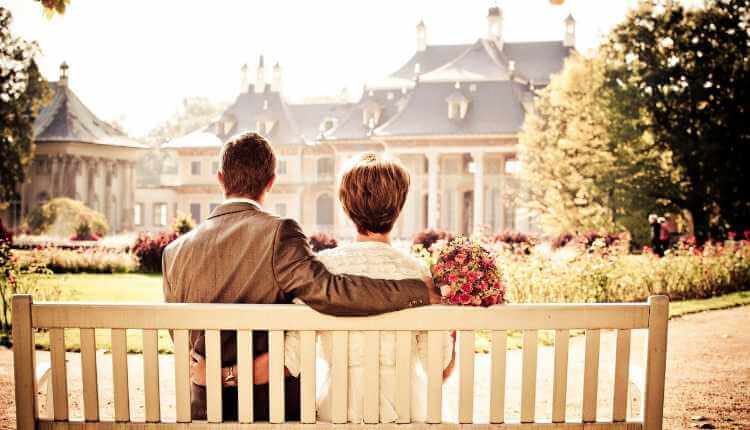 In today’s generation, when everyone has a busy schedule and a hectic lifestyle, it is a tremendous effort to keep one’s ‘relationship’ working.

We are only humans, and our jobs are the only thing keeping a roof over our heads and food in our stomach. It is a part of who we are, but we mustn’t forget that we need to tend to our personal responsibilities. No matter what, our office and jobs shouldn’t be an excuse not to come home. Every ‘relationship’ needs to be based on trust and ‘mutual understanding’. You don’t have time today, but you can’t have time every day. Couples need to understand that. Reschedule your dates and dinner nights if needed, but never fail to make them feel that you are there.

A person you love and care about, their mere presence can work wonders; hence, keep your promises. Even if it is not today, make it happen soon before it’s too late. The critical meaning being; BE THERE. 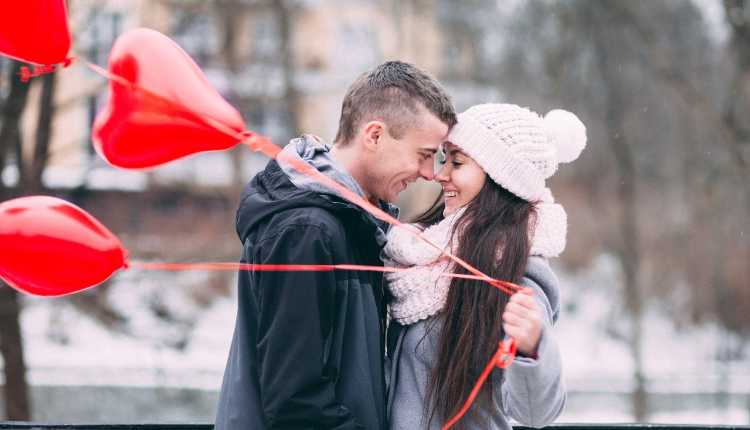 People like surprises. Surprise your partner anytime you get. It doesn’t always have to be expensive gifts and bouquets. It can be an early return from the office, taking a day off, coming to the class early just to talk to them, calling up just to make sure they are doing okay, writing letters as a form of affection, taking them out to places they didn’t expect to visit so soon, it can literally be anything. Whenever somebody who matters to you like no other, makes an effort, that particular feeling is blissful. Being surprised when you least expected to be(in a good way), is one of the best ways to keep things going.

These things shouldn’t be much. This is the least one can do. When you decide to go the extra mile, that is when things start to make sense. This ‘spark’ is nothing but the deep connection you feel with your significant other. There will definitely come a time when you have nothing new to explore, nothing new to learn about them because you think you know enough. These are natural feelings that will resurface time after time. What you need to remind yourself is the promise that you made to yourself, of loving them every day even after everything.

It’s you who chooses to love the same person, to get bored with them, to fight with and fight for, to be there when you don’t even feel like. All of this isn’t a fairy tale, it’s reality. These are the efforts one puts into a ‘relationship’, that’s it. Forgive them and forgive yourself but also love them and love yourself for sticking with each other through thick and thin. When the time comes, you are going to realize how far you have come and what all you gave up because that makes you who you are today. Learn to make each other happy more than sad and embrace each other’s souls.