10 Animals which are Pretty Harmless but with a Bad Reputation 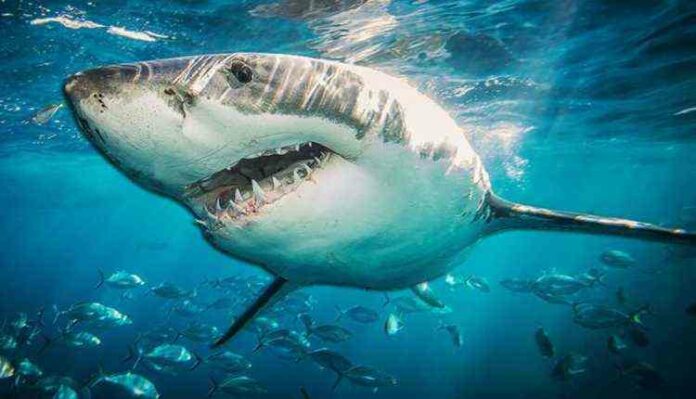 According to age-old tales, these animals are the epitome of danger which might be valid to a certain extent. Hundred per cent?

Not really. Often time deaths by these animals happen because of human mistakes. Before you know it, news and media manipulate the story in the name of sensation and scandal. If not that, then the tales we grew up with rendered them caricatures of evil — some bearing the title of cunning, manipulative and some of the coward.

Who are these animals? Check out the list below! 10 Animals which are Pretty Harmless but with a Bad Reputation: 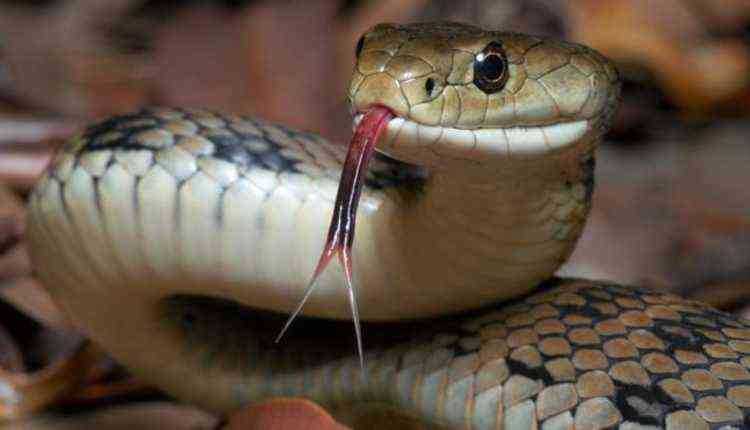 These snakes(also called noodles) are cold-blooded creatures, whose only reason for existence is to eat, some slither without having to eat for a month. Yes, there are snakes which can eat you, but a lot of them are incapable of doing so. No, they can not hypnotise you. Leave them be, and they will leave you alone. Honestly, these are scared spaghetti. More than you are afraid of them, and they are terrified of you.

Before we go on, let us understand the difference between poisonous and venomous. If it bites you and you die, it is deadly, and if you bite it and die, it is dangerous. There are venomous snakes but very few. A lot of snakes are poisonous. Most of them are non-venomous and non-poisonous.

With that being said, snakes are pretty useful. Especially for farmers by eating pests and rodents. Their toxins are also used in medicines.

It is a thing to note that snakes do not protect any gem or take revenge if you kill their soulmates or offspring. Snakes are cannibalistic animals (at least a few of them are). There have been reports of them eating their mating partners during reproduction. Some snakes leave their eggs because if hunger strikes, they might end up eating these eggs. Although there are still snakes, who will not resort to this and protect their offspring. They also do not mate for life. 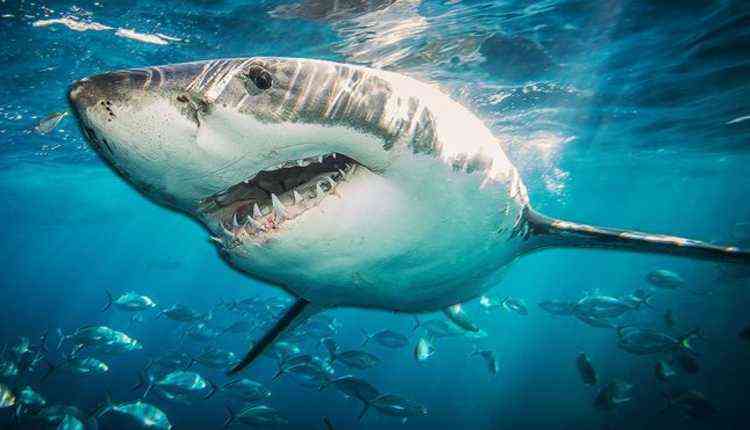 Sharks are often characterised as bloodthirst, always hungry, aggressive fishes and immune to cancer. News flash! Only a few sharks like Great White Shark, Bull Shark, Tiger Shark and Oceanic White Tip shark are dangerous to humans. Shark attacks are otherwise mostly accidental. They might mistake a surfer for a seal and attack. After it dawns upon them that the thing in their jaw is not tasty and not a seal, they make sparse. This is justified since while sharks have night vision, they are colourblind. They are also pretty intelligent, curious and playful by nature. Lemon sharks have exhibited the behaviour of learning through observation.

They have been filmed in cages as well as with divers with or without cages.

To avoid a shark attack, do not wear bright clothes, shiny jewellery and do not splash around too much.

Also, sharks are not immune to cancer or any other disease. This purely an old wives’ tale. 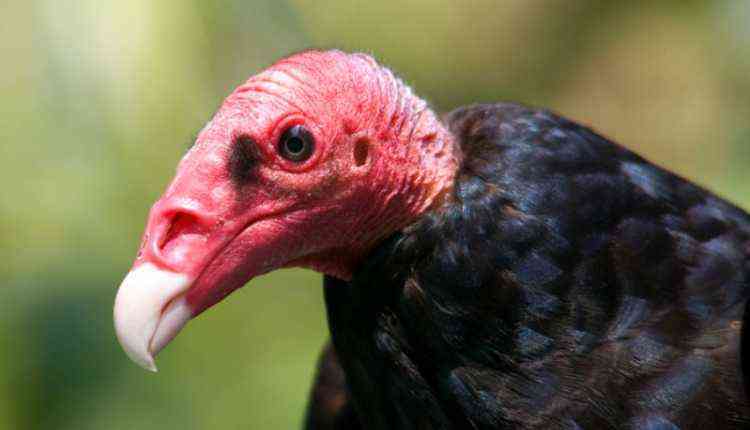 Vultures are a symbol of death and have often been seen in cartoons, smiling while holding forks, as some character ‘dies’, acting sad when they do not die. These are often described as starving creatures.

Well, they are starving, and they are dying, right now, especially in India (Indian Vulture crisis), their number declining. The reason for this is because of the presence of Diclofenac, a drug found in an animal carcass. According to researchers, it might take them decades to come back.

The lack of vultures is causing accumulation of carcasses, rabid dogs, an increase in vector-borne diseases and practice of sky burial by parsees might as well have stopped.

So, in conclusion, the absence of vulture causes death and not presence? 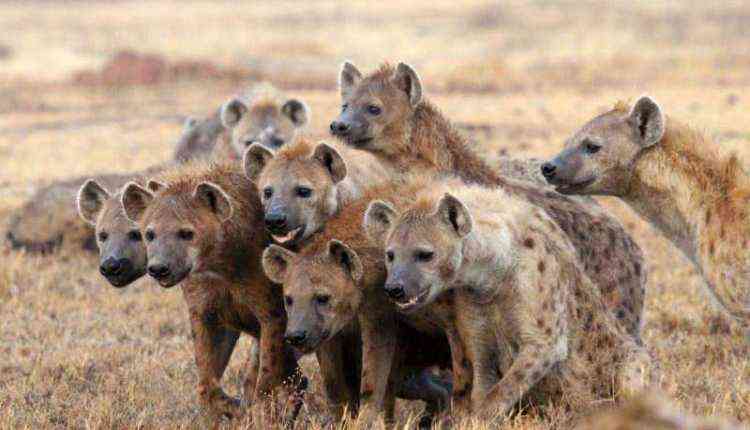 4. Hyena
Anyone who has watched The Lion King knows that Hyena is opportunistic cowards who act as if they are on weed, always laughing slyly and bullying the small. The reason might be that the laughter of hyenas bears an uncanny resemblance with human laughter. Because they are scavengers, they are now portrayed as cowards, who steal from more successful predators. Talk about oversimplification.

Spotted hyena only scavenge five per cent of their food while ninety-five per cent are hunted by themselves. On the other hand, white hyenas are primarily scavengers.

They are so competitive that they even attack ‘successful’ predators like lion, tiger, wild dogs and often come out victorious. Videos are currently online showing how a single hyena faced a group of wild dogs until the end.

Only striped hyenas and spotted hyenas have been known to attack humans and become man-eaters. They do not hesitate to steal a human’s food or baby. Continuous confrontation with humans might render a human as part of its food chain. As seen in the Sudanese war, hyenas after conforming to human meat, readily attacked humans. That being said, these incidents are rare and ordinarily, occur at night. 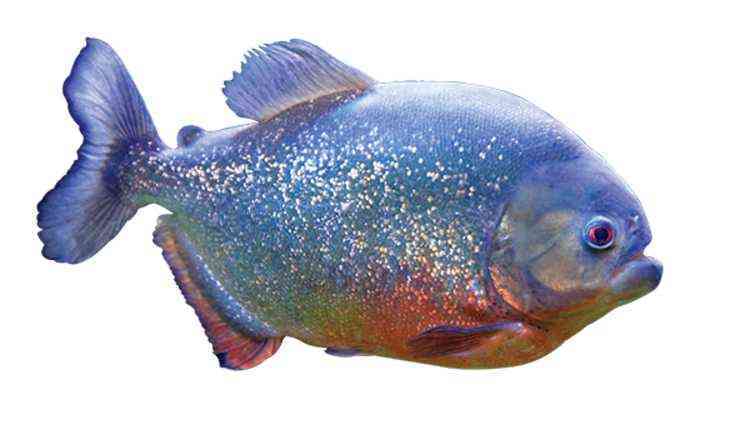 Piranha is described as a cyclone of man-eaters that eat up a human alive, leaving nothing, not even clothes behind. They are mostly denoted as carnivores. And their biting abilities are envious, not going the finger despite being shaken away mercilessly.

While it is true that a piranha has the most substantial keen ability in bony fishes and it is only half-truth that they are carnivores, they do eat plant materials, rendering them the tendency of herbivore. Hence, they are an omnivore.

Piranhas do not represent a risk to humans unless you count the fact that piranhas steal bait, eat caught fishes, damage gears and bite you if you find them. The only time they attempt to attack human is when they are under some stress. In case you are injured and in water, splashing, you also increase the risk of getting attacked. Most bites are minor and can be proven fatal due to airborne or waterborne infection. Otherwise, ordinarily, they are not harmful to humans. 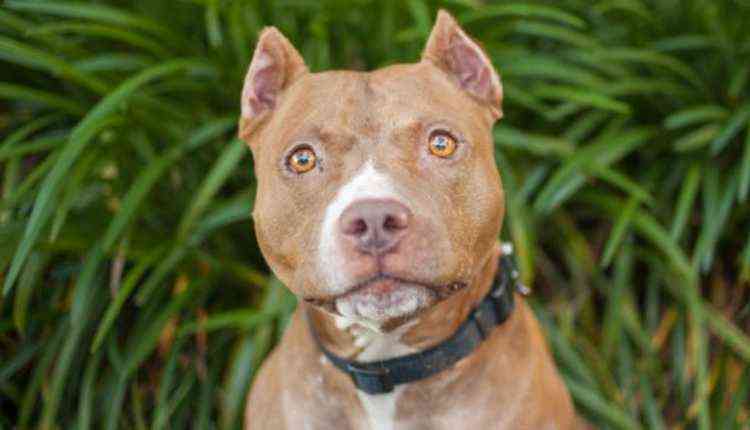 How can a dog have a bad reputation? They are so…ugh! Words can not begin to describe the frustration animal, and dog lovers feel upon hearing people condemn this breed of dog. People are so scared of these breeds that they loathe the idea of living next to someone who has American Pit Bull as a pet. People might as well take pitchforks and walk down the road, demanding it is eradicated from existence.

This breed if full out banned in USA and Canada and many countries, sterilisation is compulsory.

According to UKC, the dog is eager to please, brimming with zest and life, confidence and strength. It is a great family house. Because it can be aggressive, it needs to be introduced to the outside world, socialised and be trained to be obedient. It also requires good fencing because these dogs are the whole bunch of athletic. It is uncharacteristic of American Pit Bull Terrier to become aggressive towards the human. When it does act aggressive towards one, you know, something is really, really, really wrong; with the one, on the receiving end of aggression, the trainer and in rare cases, the dog. 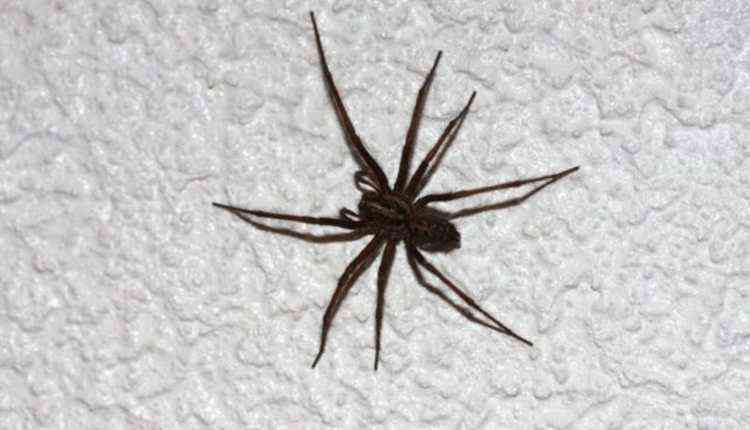 Being of scared of spider is called arachnophobia. You know you have it when you act weird around places you believe can have spiders or upon seeing one for real. Often panic attacks follow the uneasiness.

They are seen as evil, diligent and persistent creatures who are hungry twenty-four seven. They are often as representative of how evil female sensuality can be understanding how certain female spiders tend to eat males during copulation. They might also be scary because of their so many legs, eyes and spiny appearance. The way they crawl might even make you weary. Or the idea of their bite killing you.

Honestly, though, few spiders are harmful to humans. And those are, in India at least, are not found in cities. Most spiders only bite when they feel threatened. If they feel trapped, with no escape in sight, only then do they resort to eating.

Spiders are also pretty crucial to the environment. They eat off mosquitoes, flies and other vectors which are known to spread to diseases. 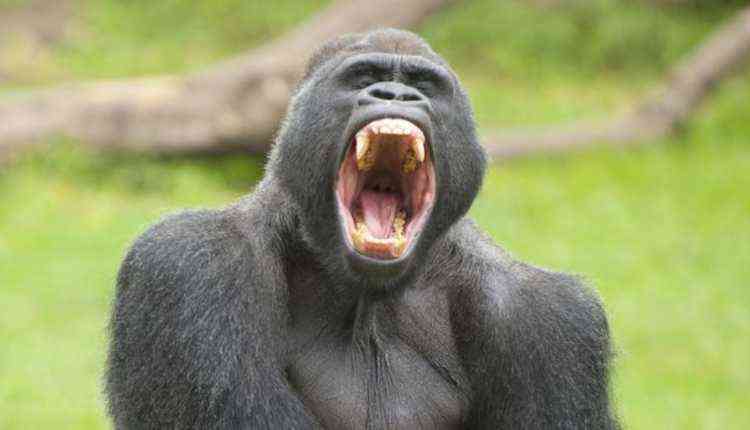 Gorillas are pretty territorial, often shown on television while hammering their chest as a warning to potential rivals or predators or to attract females. They bare their canines until you can see the pink of their gums. And they also seem pretty substantial. A fist to your head can probably kill you. Most of us would go nowhere near a gorilla for potential fear of life.

So hear this. In a zoo, a baby fell into a cage full of Gorillas. What would you expect to happen next?

The mother cried out for the baby, thinking her dear child would soon meet his demise in front of her eyes. The Zoo force immediately went up in action. And the audience pointed as the leader of the pack took the child in arms and hammered its chest, warning any potential danger to stay off. The child was its responsibility.

The child was rescued soon. Safe and sound, untouched but rather playing with the leader, like he would with a family member.

Gorillas are also pretty intelligent. Research conducted showed that Gorillas could learn to use sign language and communicate with humans. They can feel emotions and form familial bonds. 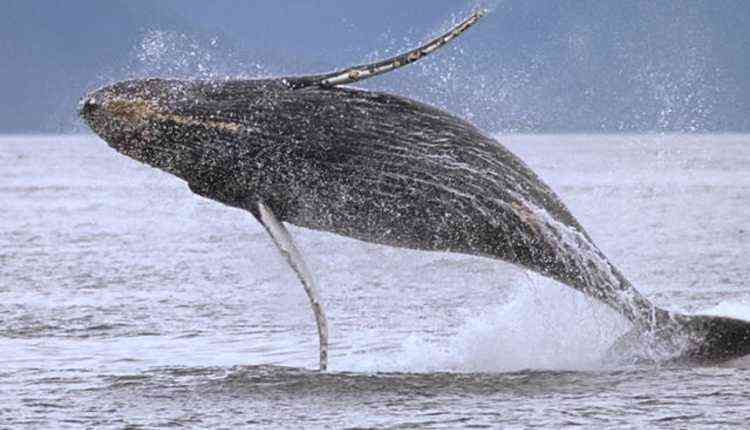 Remember there was a time when you thought the most massive animal was an elephant and that whales are fishes?

The main question is, do they eat humans. Well, while whales do (accidentally) attack humans, it is a myth that they eat humans. They might be gigantic, but their diet mostly consists of small animals like plankton. They can not even chew their food because, in place of teeth, they have baleen plates. It also has a far too small throat to be able to swallow a human. If it tried to eat a human, it would probably die doing so.

Sperm whales can eat a human, but humans are not tasty to them. Killer whales are the same, too.

There are lots of myth waiting to be cleared about whales. Not for long because these sea mammals might soon be no longer around us. 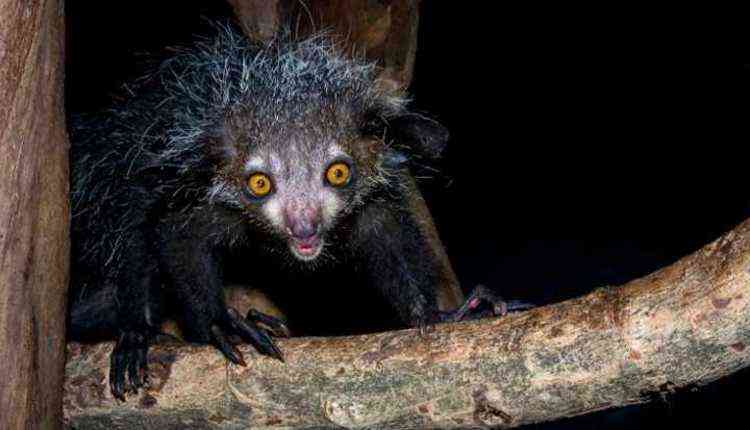 Aye-aye is cute because it is not cute. There is something insanely adorable about it which you will not see in a squirrel. It looks as if it would feed on your corpse after you die. Maybe that is the reason why these Cutie McPa-Tootie are believed to be the harbinger of evil. So much fear is related to this tiny animal that it is killed on sight. It is thought that if an aye-aye points its fingers (claws?) at you, that night, you will die. To prevent it, you need to kill it.

No need to tell you that is not true. They are nocturnal, arboreal animals who would instead feast on its omnivore diet over cursing human. With the eradication of Madagascar forest, that seems like a far fetched dream.