Popularity of Regional languages in Bollywood and Indian Songs 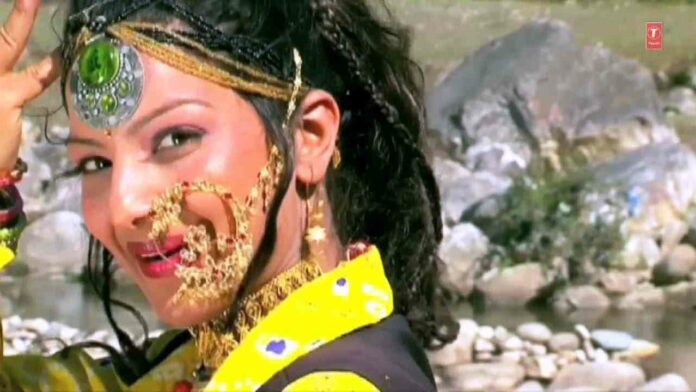 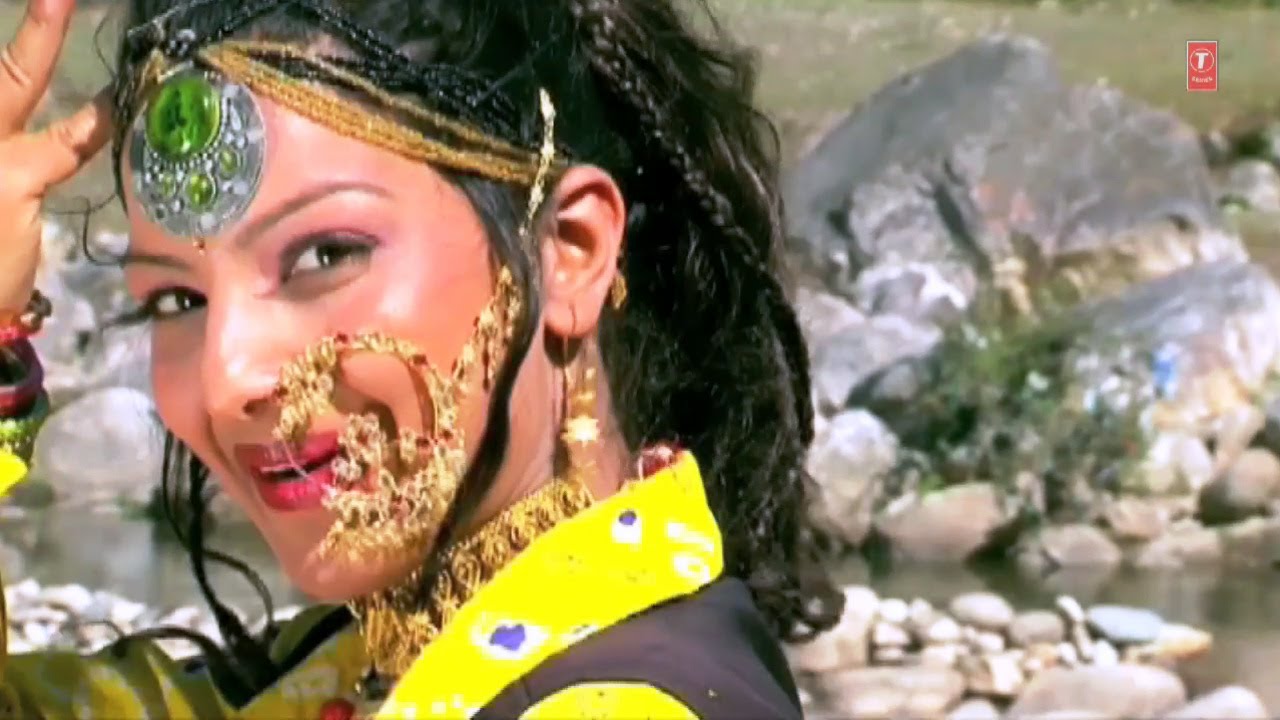 Gadwali language is spoken in the Northern Region of India in the states like Uttarakhand and regions like Garhwal and the Himachal Pradesh. 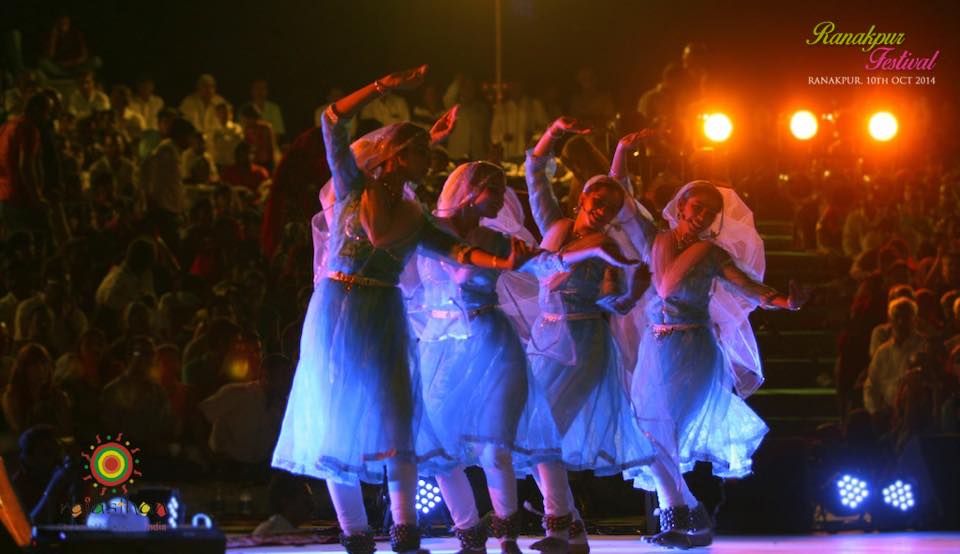 Awadhi language is dated back in History during the Mughals. Some Historians suggested that Awadhi language is been spoken much before than the coming of the Mughal rulers in India. Awadhi is mainly spoken in the states of Uttar Pradesh, Madhya Pradesh, Bihar and Nepal. This language is used to sing lok Geet, Gali, Alha and the religious songs. 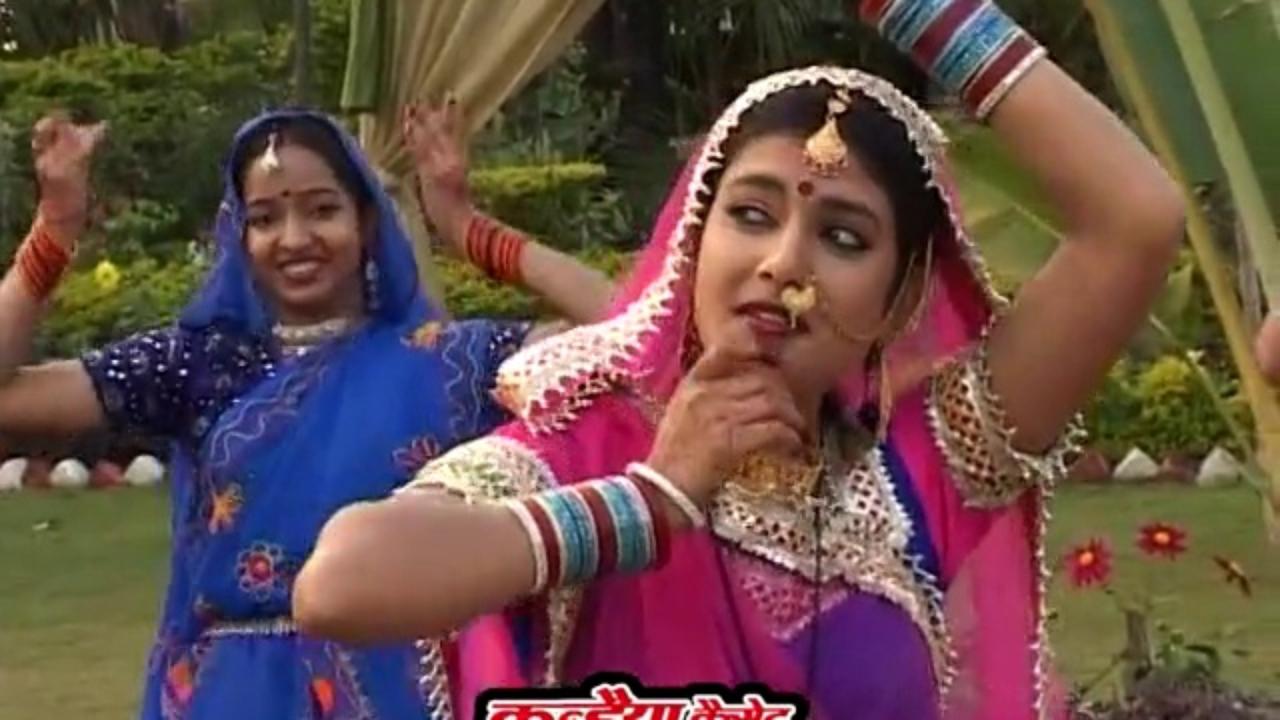 Bundelkhandi or Bundeli language is spoken in Madhya Pradesh, Uttar Pradesh and Chattisgadh, Maharashtra and the other regions in India. This language is more often used in singing Bundeli Rai, Lok Geet and other regional local songs.

Bundeli language is consider to be one of the sub-language of the Hindi. 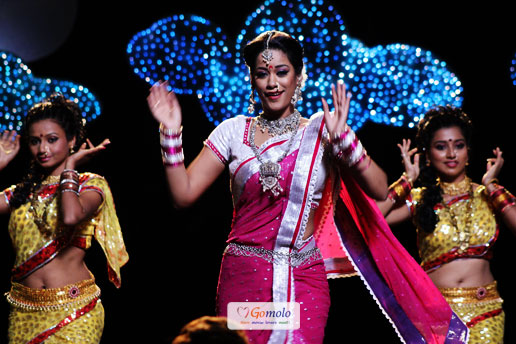 Marathi language is spoken mainly the Maharashtra, Daman and Diu, Dadra and Nagar Haveli. According to the Wikipedia, it is one of the World’s Most spoken language after English, Chinese and Hindi.

The language has faced many political and social controversies in the Mumbai city. 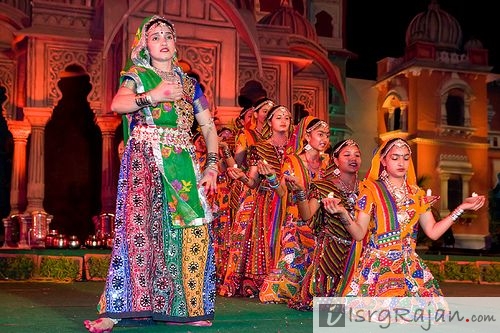 Gujarati as name suggests is being spoken in the state of Gujarat of India. Be it President of United States of America Barack Obama or the Indian Prime Minister, Narendera Modi whose Gujarat is the hometown, love to address each other and give greetings in Gujarati language.

This language is used in many TV serials and songs such as most popular TV serials like “Taarak Mehta Ka Ooltah Chashmah” and the song like “Bhala Mori Rama Bhai Bhai” . 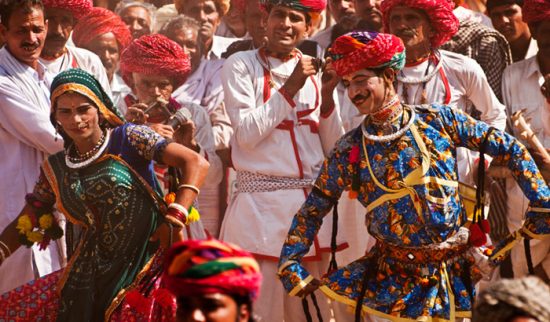 Malwari or the Rajasthani language is spoken in the Rajasthan on of the Royal State of India which holds extreme merits in terms of Royalty and history.

Unlike other languages Malwari languages is being used in Songs, Bollywood movies, regional songs etc. 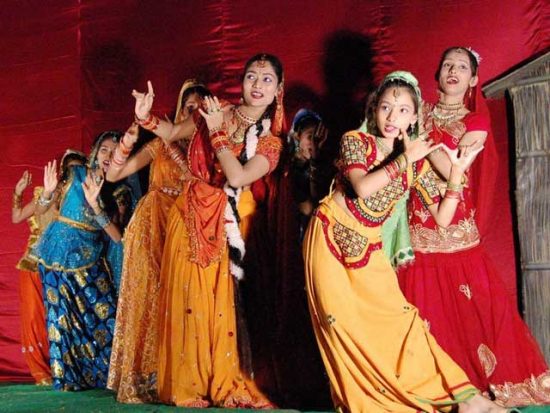 Bhojpuri language is spoken in the states like Uttar Pradesh, Bihar, Jharkhand and Nepal. Bhojpuri is an Indo-Aryan language. Kaithi script was used to write in Bhojpuri, but from 1894 Devanagari has served as the main script for writing.

This language is used in movies, songs, lokgeet, Gali and various religious songs. 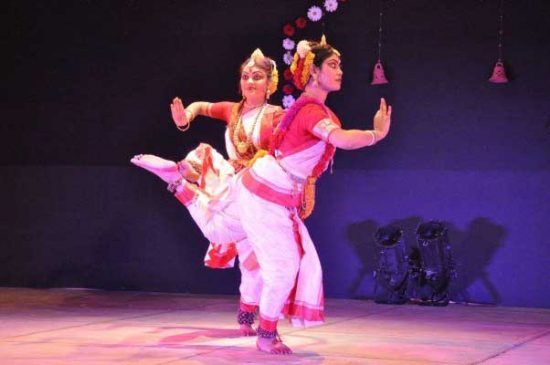 Bengali, also known as Bangla is an Indo-Aryan language with a deep heritage. It is a derivative of Sanskrit and has been through various influences throughout history. Is is one of the most widely used languages in the world. It is the official language of Bangladesh and in India, it is the native language to the state of West Bengal.

One of the greatest poets of ancient India, Ravindranath Tagore was born in Bengal and wrote several poetic pieces in this language and even won the Nobel Prize for his contribution in literature. Satyajit Ray, another masterful artist from Bengal, contributed immensely through his works in Bengali films, songs and literature.

The usage of these languages is divided according to the states in India but they possess several similarities in their structure. Amongst these languages, Tamil language is considered a classics alongside Sanskrit. The South India Cinema brings out the true beauty of these languages through its dialogues, songs and literary works. 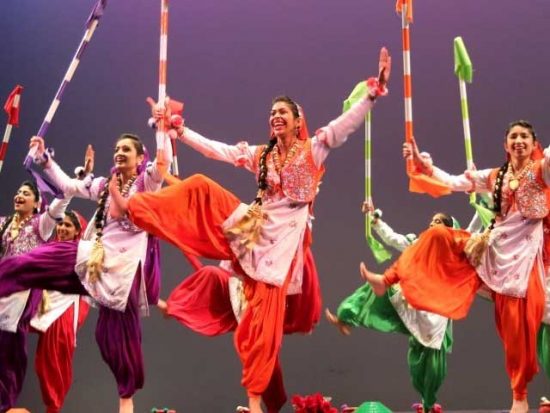 Punjabi is one of the famous language not in the Indian state, but also in the foreign countries. This is the only Indian language which is spoken abroad more than any language in India. Punjabi is the second language of the Canada.