Self Defense Techniques Everyone Can Do and Should Know 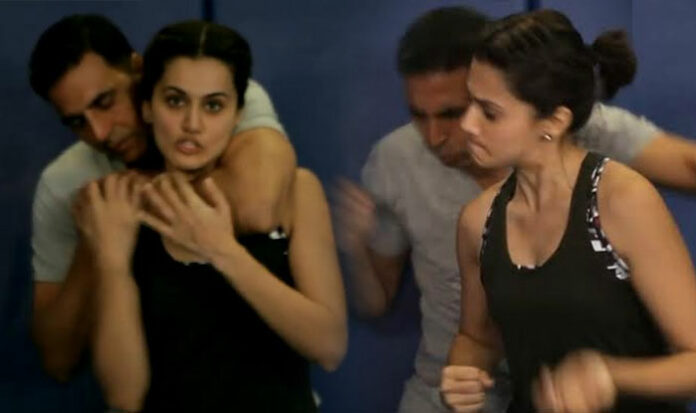 The time has come in 21st century where women have to learn martial arts, boxing, karate or any other defense technique just to walk safely. They now have to juggle school, house, work, their own hobbies and then, maybe, their martial arts classes. There are people who think that the women’s feminity will be compromised if they begin to kick high or slap harder. And hence, do not allow their child to go for these classes. There are houses which think a women’s virginity would be put at risk due to too much stretching which would rip the hymen away. After all, hymen is what defines a woman and cannot form once again.

Where as women face trouble, men are not far behind. Toxic masculinity promises that men have to beat each other out, and the one who comes on top is the real man. Any moment some testosterone raging male can attack another, challenging him by beating his chest and then beating the other with a baseball bat.

In conclusion, 21st century might be the time for scientific evolution, political correctness and advancement, it is far behind in terms of protection. Violence is on rise both towards males and females. We can do little to stop it, not participate in it but what if it threatens our life or people we love’s life.

Imagine being confronted by some burglar, the knife pressed against your neck. What will you do?
Although fighting back might not be the best defense, always, it is good to have few tricks at hand. Despite which, the main defense is teaching not to attack.

In this article, you will learn few of these tricks which might just save your life!