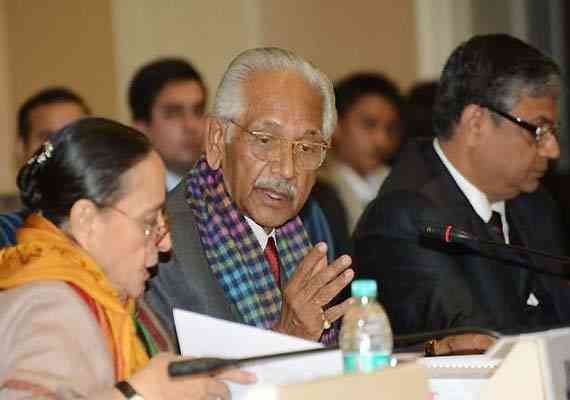 The Special Investigations Team (“SIT” or the “Sitting Committee”) of India is a civilian agency responsible for investigating circumstances involving police and civilians that have resulted in corruption, misuse of power, death, serious injury, or allegations of sexual assault.

However, all full-time SIT investigators are former law enforcement personnel or have worked for law enforcement agencies. The SIT claims to be dedicated to maintaining one law, ensuring equal justice before the law among both the police and the public. Their goal is to ensure that the criminal law is applied appropriately to police conduct, as determined through independent investigations, increasing public confidence in the police services.

Complaints involving police conduct that do not result in a severe injury or death must be referred to the appropriate police service or another oversight agency, such as the Commission formed in collaboration with the senior-most members and retired cheap justice of Supreme Court of India. These committees in India also brought reforms in the working of democracy.

Some of the names of SITs

Who forms or can form the SIT team?

Courts (local, high-court, supreme-court), police, CBI and even the chief-minister and prime-minister etc. have the provisions and right to form or request for an SIT team for enquiring a specific event, incident or the accident.