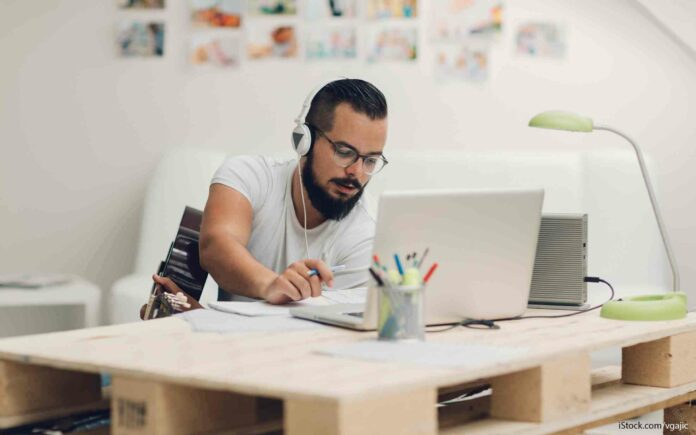 Born in the mid of 1980 or later, the young and ambitious generation Loves Technology armed with Smartphones, Laptops, Camera or other numerous gadgets. This generation is plugged with Technology 24/7. Considering Social Interaction as an essential part of their life, they enjoy themselves to be called “Social Butterflies”.

Research indicates that frequent use of Digital Toys and Tools like iPhone, iPod, Computers combined with specific applications like World Wide Web (WWW), Google, Facebook etc. have affected the brain structure of each individual.

Technology indeed makes our lives easy and straightforward. But advantages are always accompanied by some disadvantages too. So let’s have a brief look into the weaknesses of this TECH SAVVY WORLD.

1. Change in the way of thinking 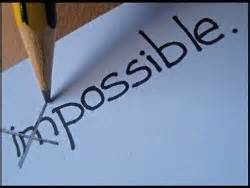 As per recent research, continuous and prolonged use of technology can alter the actual wiring of the brain. Using search engines may prove to be a milestone to summon up information but limits our imaginative skills and the capability to think deep and wide. Although, video games and televisions are regarded as the source of Entertainment and Refreshment still over-usage of it can lead to Distraction and Decreased Memory. That, in a way, changes our way of thinking about the world and negativity and lack of confidence begins to develop within us.

2. Limits the ability to emphasise 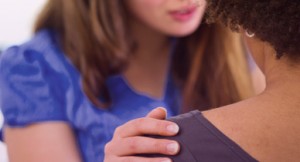 A report from the United Kingdom revealed, “those using computers for games or internet for more than 4 hours a day lacks more in the sense of well being as compared to those who use the same for less than an hour.”

Therefore over and improper use of Technology can make you a Hermit, and with less physical contact with the outside world, one might face difficulty with social skills and emotional reaction development. 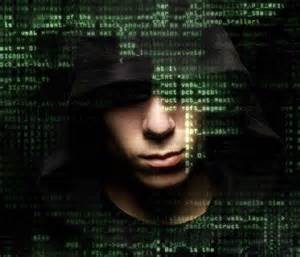 Sharing more than required information online can prove to be dangerous. In March, a teenage girl posted a tweet stating: “all alone at home having so much fun”. Next day the same girl was found dead in her apartment.

Chatting online with friends on a social networking site are great ways to keep you up-to-date. Meeting new friends in here is pretty much fun as well but be very careful while sharing your precise and vague details relating to your work, family, friends or your lifestyles because only you can protect yourself from any future damage. 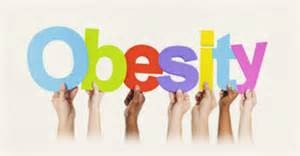 When it comes to Obesity, too much screen time can add up to unhealthy habits, including less physical activity lasting for a lifetime.

A recent study claims that the low-income countries could soon see a rise in Type 2 Diabetes and other weight gain issues due to growing trends in Cars, Televisions, Computers and mobile.

Weight gain has become a significant issue for developed countries too all over the world. The high-income countries are looking for ways to reduce it, but the low-income countries do not yet take it as a matter of concern.