What are Post Traumatic Stress Disorder and How Dangerous it can be in India? 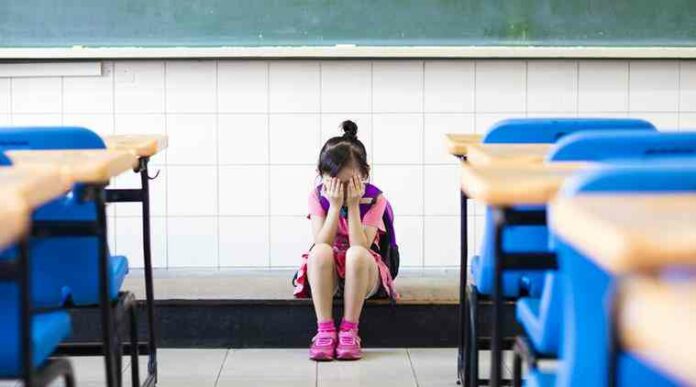 PTSD or post traumatic stress disorder is often diagnosed in people who had experienced severe trauma in their life like a shocking, scary or any kind of dangerous event. It is natural to feel afraid after undergoing a traumatic experience. Our body developed this so called mechanism “flight fight, fright” where the adrenaline hormone or the fight hormone is released so as to cope up with the situation. However, in some people after being victims of severe trauma they tend to not recover. Such patients are diagnosed with PTSD.

PTSD usually occurs within 3 months of the trauma or may be a year afterwards. Usually disappears within 6 months, but sometimes last longer than that and sometimes it can be chronic. It is not that not all people who had undergone a trauma will be diagnosed with PTSD nor that all PTSD victims had necessarily undergone a dangerous event. The death or any harm of beloved ones or friends can also make a person a victim of PTSD.

Re experiencing:- anything,material or action or any object of the past traumatic experience can trigger the fear reliving the flashback over and over.

Avoidance:- neglecting the places, events or often friends , confining to themselves and being introverted

Cognitive and mood swings– finding it strenuous  to remember the key features of the trauma,often feel alienated , often blame themselves or feel guilty over the trauma.

These things are normal for a person to confront after a trauma, normally these symptoms disappear after a week or so, this is acute stress disorder or ASD, but when it last more than a month or a year then it is perpetually diagnosed as PTSD. PTSD is often accompanied by substance abuse, depression or one or more types of anxiety disorders.

Do children and adult react differently? :-

PTSD in children below 6 years shows the following symptoms.

Wetting the bed, even after knowing too that the toilet has to be used, or not remembering how to or unable to talk, slurred speech, acting out the scary trauma at the playground, often clingy with parents or any other elders, fear, sleep interruption, numbness.

Older children and teens act almost similar to that of the adults. That is disruptive, abruptly mannered, callous and brusque. Guilty or frequently blames themselves for someone’s death, try to seek revenge, apathy and lethargy, lack of social, extrovert to introvert.

Any aged groups can affect from PTSD. Mostly affecting war veterans, children or adults who had gone through any physical, mental abuse. According to a study by national center of PTSD 7 or 8 / 100 effect from PTSD mostly women.Also genes can play a role in some. It is not that a PTSD victim has to undergo a trauma, but any trauma involving the beloved ones can also put them into the stage of PTSD.

Risk factors include isolated or alienated by loved ones after the tragedy, turning into an introvert, living through the trauma, witnessing others getting hurt or witnessing a dead body, horror and extreme fear, feeling less supported or no support at all after the event, dealing with extra stress after the trauma like losing jobs or being homeless etc.

Resilience factors include boosted self esteem, being indestructible, positive thoughts, support from friends and family, people to talk about the trauma etc can reduce the stress.

Includes medications and psychotherapy sometimes both. Everyone differs in every way, hence it is not sure that the treatment that works for one PTSD victim can work for another PTSD.Thus the PTSD patients have to do a variety of treatments finally to reaffirm what works better for them. Associated with PTSD, other ongoing problems has to be taken into account such as that of an abusive relationship. Others Include depression, substance abuse, panic attacks, anxiety, feeling suicidal etc.

Medications:- Commonly used are antidepressants to deal with depression and enhance the sleep cycles and eradicate worries, fears and numbness, etc. with the doctor’s prescription. Other FDA unapproved drugs like Prazosin was found to relieve some of the symptoms according to a recent research. 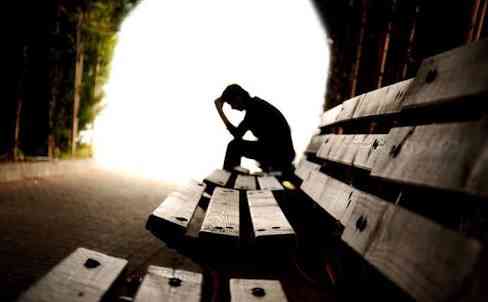 Psychotherapy(talk therapy):- Is another treatment done for PTSD patients. The patient is to be consulted by a PTSD specialist or a mental professional. Psychotherapy can also include talking to family or friends.It occurs on one to one or in a group conversation. This usually lasts for 6 to 12 weeks depending on the asperity of the PTSD it is prolonged as well. Some types Psychotherapy targets only on the PTSD symptoms, but some also targets on family or job oriented issues. Psychotherapy includes teaching about the skills that trigger the symptoms, methods to relieve the symptoms, education about what PTSD is. Sometimes it makes the patient do things that he or she used to be passionate about that can trigger the endorphins which produces pleasure or happiness. Most commonly used one is CBT or cognitive behavioral therapy.

Beyond treatment: how to help yourself?

It is not an easy task to get rid of all the symptoms and turn back normal. Remind yourself the symptoms, relieve slowly and not immediately. Try engaging in small physical activities, set realistic goals and spend time or confide to a trusted relative or a friend. Consult your family doctor if unsure on where to go. Check out PTSD hotlines or other psychiatric helplines, eventually they will let you know where to go and when to go.

Make sure you take care of yourself and others, as one or the other experience trauma in their life and it isn’t as silly as you think. 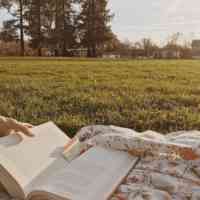 Fasna Nasir
Fasna Nasir is from the state of the Kerala, currently pursuing her career in medicine. She is a passionate writer with deep love for books and reading, often spends her time writing poetry, prose, articles