What are the various ways of greeting each other all around the world? 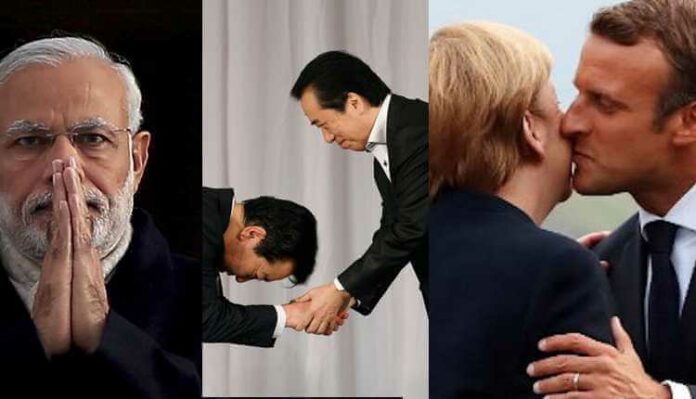 Communication is an essential element of one’s social and physical well being. It is the basis on which the entire human life sustains. People interact with each other through a major media of communication that is verbally speaking. This may be in the form of face to face communication between two individuals or, with the help of a smartphone, which is the result of advancement in technology taken place in recent years. In addition to this, people also exchange their ideas, opinions, and feelings through gestures, facial expressions, body language, or use of sign language.

The world is a diverse community comprising of 195 countries, and roughly 6500 languages are being spoken in these countries altogether. It is impractical for anyone to learn and speak multiple languages at the same time. This presents a communication barrier for many people.

With time passing by, the interdependence and inter-relatedness between countries are increasing at a fast pace. Trade between countries is also advancing exponentially, making them consumers and producers of each other. To establish cordial international business relations, it becomes imperative to understand trends, culture, traditions, prevalent norms, behavior, customs of individuals living in this community this is known as Multiculturalism which describes how society deals with the diversity of cultures adopted worldwide, which enables them to respect and encourage each other’s culture.  We imbibe the traditions and customs of the society we live in. We get accustomed to following the same pattern we greet each other- our friends, family, and kith and kin.

Similarly, nations all over the world also adopt distinct ways of greeting each other in their usual lifestyle.

Here are some countries with their unique forms of greeting: 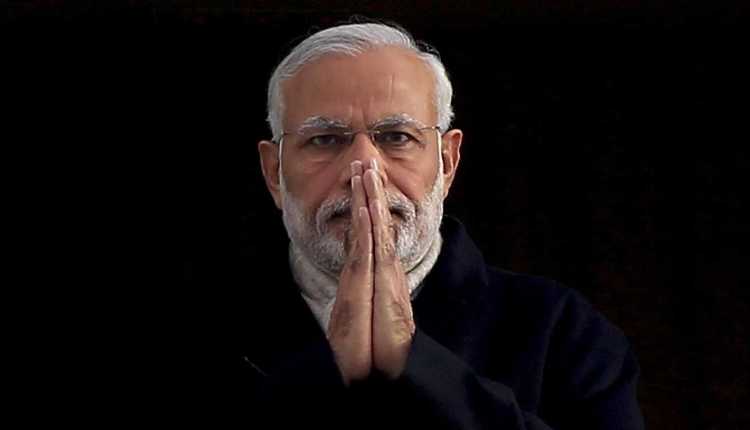 India is known for its cultural diversity and vibrant demography. There are numerous customs, traditions, cultural norms adopted by different communities thriving in the country. India is home to Hindus, Muslims, Sikhs, Christians, Buddhists, Jains, etc. the most common greeting that is used in India is ‘NAMASTE’ which means ‘I bow to you.’ It is a form where an individual joins both his hands ( in the form of a prayer) together with all fingers pointing to the top and exclaims ‘Namaste.’ However, there may be various ways to change geographically and religiously.

Indian unique way of greetings are:

What unifies us is irrespective of religions, caste, creed, it instills a feeling of piousness in us.                  Another way of greeting is by touching the feet of the elders. It is a sign of respect. However, in some communities, it is believed that only men are allowed to touch the feet, and women are allowed only after marriage.

In certain parts of the country, it is also seen that shoes should be kept outside the room. Women are also not allowed to wear slippers in the kitchen.

As the country is progressing, people have started using another way of greeting, which is, shaking hands. However, this is less popular where men do not shake hands with women unless familiarity exists between them. 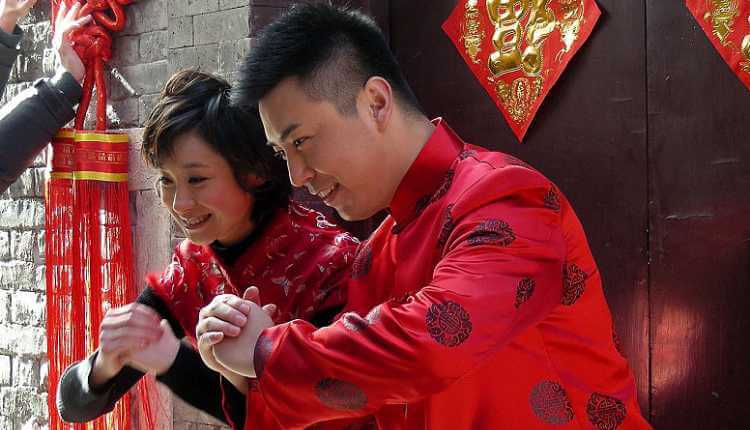 The culture adopted by Chinese people is also distinct in its respect. It is widely inculcated in the people living in the country. It is necessary to be adopted by the people from the rest of the world to maintain trade and harmonious relations in the business world.

The kind of bow serves as an instrument of measuring respect the other person has. The deeper the bow, the more profound the respect. It is widely known that the Chinese refrain from the personal touch. However, shaking hands with each other is another form of greeting which has recently become popular. They also believe in the principle of ‘senior first.’ When in a room, your first instinct should be to greet the oldest and thereby coming down through a hierarchy of age. The language extensively used in China is Mandarin.

While visiting china or conversing with a Chinese official for business purpose, the following are some of the common salutations you may use: 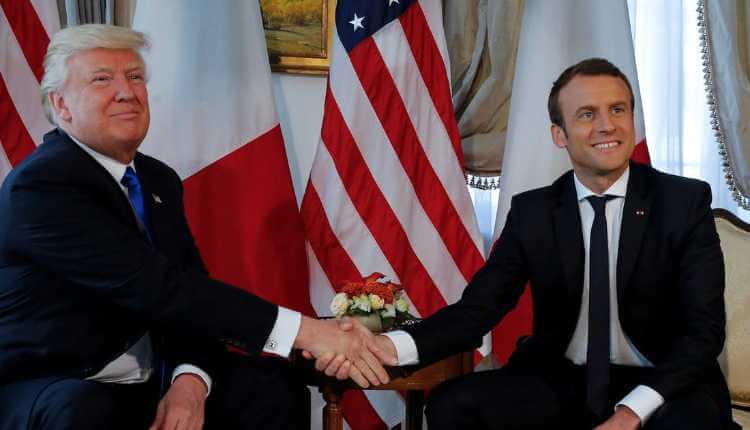 With a country of 50 states, America floods with diversity in culture, traditions, beliefs, and customs. Americans usually believe in ‘HANDSHAKE’ wherein both the parties may shake their hands firmly while maintaining eye contact. This is a formal way of greeting, which is usually witnessed in social gatherings or business meetings. Hugging and kissing on the cheek is also a commonly used gesture in America. However, this usually exists between friends or family members. 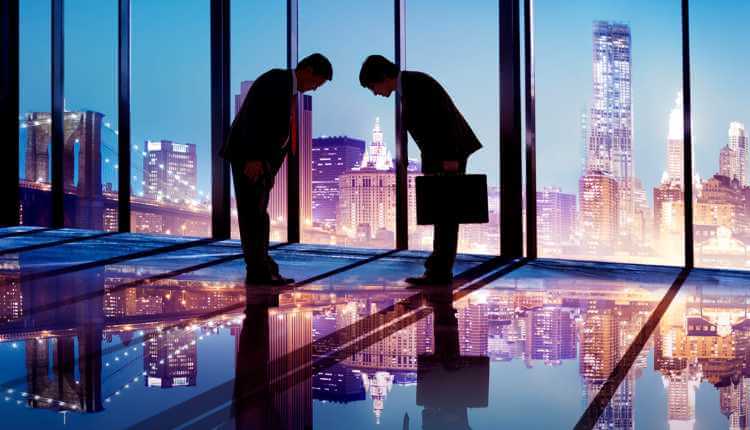 Also known as ‘Land of Rising Sun,’ Japan is a country that clearly exhibits uniqueness in their culture. The Japanese are very observant when it comes to following their traditions and beliefs. In similarity to China, people of Japan also consider bowing down their heads as a sign of respect and a way of greeting. Japanese is the language used in Japan.

Some formal salutations are great to be at hand while interacting with a native Japanese. these are: 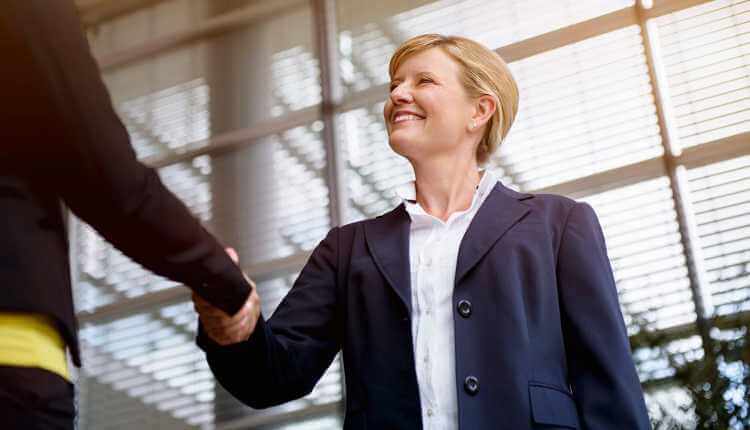 The form of greeting adopted in Germany is somewhat similar to America, where a firm handshake may be formal, and hugging and kissing are informal ways practiced with near and dear ones. Germans appreciate a little private space when having a conversation. An arm’s length should do the work. German is the language widely spoken in Germany. 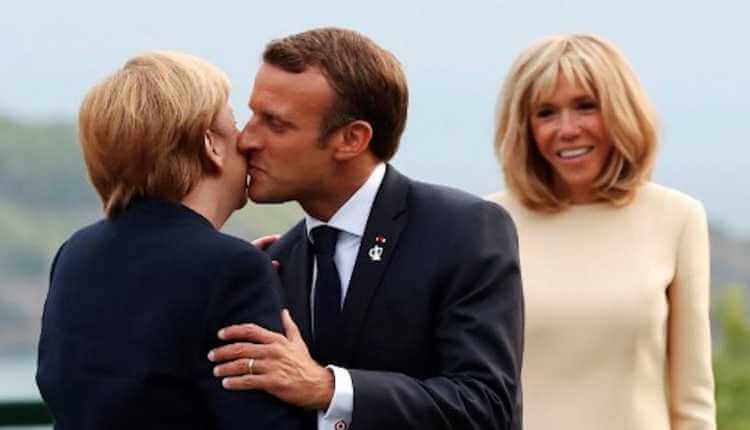 The country known for its historical landmark, France, is famous for its rich cultural tradition. Businessmen greet each other through handshakes in France, as it is considered formal. While informally, the most common greeting is ‘KISS ON CHEEKS‘ known as la bise. A quirky trait that french believe in is that you have to greet everyone present in a room or hall, no matter how many people are there. Table manners are quite considered in France. A word commonly used in this sense is bon appetit, which means ‘enjoy your meal.’ French people tend to use the ‘thumbs up‘ sign to indicate ‘okay.’ 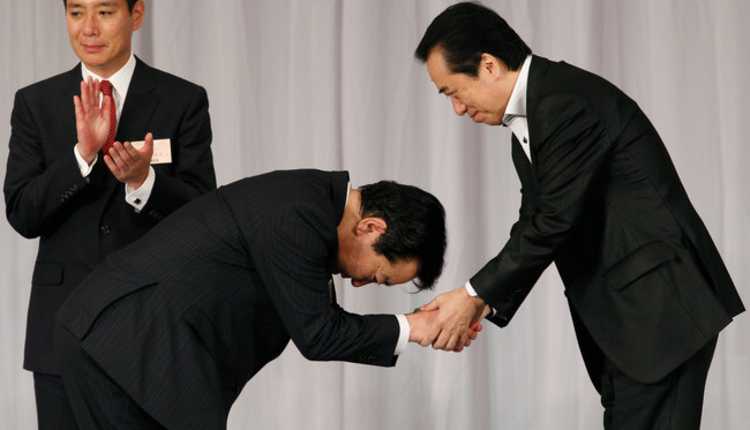 Greetings from an integral part of the Malaysian community. In Malaysia, the standard form of greeting is a usual handshake. However, men and women refrain from touching unless they know each other personally. For those who are unfamiliar with each other, keeping a hand to your heart and a slight bow is a mode of showing respect.

For every country, its culture is bestowed from its historical background, which has been left as a memoir to be imbibed and respected by all. This needs to be propagated to one and all to bind everyone into a respectable community. 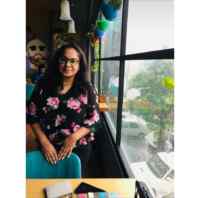