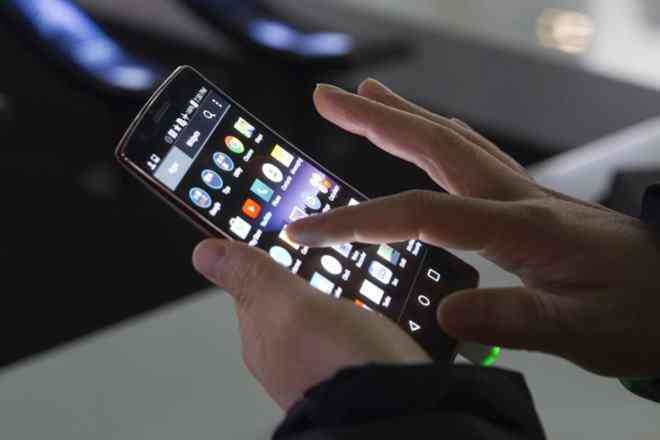 Tring, Tring sounds familiar — that’s your mobile phone ringing somewhere in your cramped room. A mobile phone is probably the most valuable asset in today’s world. Take the recently released “2.0” for example, that accurately shows how desperate we are for our phones. The purchase of this object should also be an exclusive affair. The online marketplace is flooded with offers. The range or the price, it is all within the grasp of your hand or more precisely just a swipe away. Top online stores are revamping themselves like never before and the price range will make you envious. The long queues of customers in front of electronic shops are now a scene from a bygone era. Befittingly so. The quintessential marketplaces have given way to online portals. Online shopping has found many takers, especially they are considered the go-to place for mobile phones. They sell cellular phones at affordable prices. Their sales skyrocket during the festival season. They offer massive discounts on these days.

Free data and a negligible amount of recharge have created a large customer base which is increasing rapidly. Among the many wonders of science, this too is revolutionizing our world. In the lieu to eradicate small traders big brands sell their products on these sites directly without any hassle. This also reduces the interference from middlemen. So the prices of cell phones have gone down drastically in the last few years notably on these platforms. There are innumerable listed sites, but these are few prominent ones.

I recently bought a Samsung Galaxy J6 (32GB). Before you start judging me for the choice I want to come clean. It was a gift. I thought to use the device as a litmus test for the above mentioned online sites. This is what I found based on price (in rupees) and customer rating.

Contrary to my perception the lesser known sites performed better. I was surprised to see that the less popular sites surpassed the famous ones in terms of rating. The leading platform, of course, is Croma with its affordable price range and a five-star rating. At least with the given product, it was a clear winner.

Next on my search list was the most sought-after mobile phone brands on these sites. I used the thumbnail ‘ popular phones of 2018’ for the search. Mi and Samsung turned out to be the numero Uno companies on the popularity charts. My cousin complain about the Mi phone saying that its shelf life is not beyond six months. But its popularity tells a different story. My entire family uses Samsung phones as its popularity is soaring higher than ever.

Mi comes under the company Xiaomi and functions from Beijing. Xiaomi launched its first mobile phone in 2011 and there has been no looking back since then. Xiaomi has capitalized from a homegrown market like India.

Samsung Galaxy is a range of mobile phones manufactured under the banner of Samsung Electronics. The Company successfully launched ‘phablet’ into the market. The first one was in 2011. The phablet is an amalgamation of smartphones and tablets.

Some anecdotes about Croma, the leading site according to our survey. Croma falls within the realm of the Tata Group. They have diversified onto Croma Zip Stores, Croma kiosks and a website of the name www.croma.com It is headquartered at Andheri, Mumbai. It caters to customers with the promise of a ‘Brighter Every Day’.

It is very likely that your choice will vary and you can willingly disagree with me, I won’t mind. But the basis of my research was price and customer ratings and that may vary as well. I am not an expert, just trying to put my opinion across. It was an honest review and I can vouch for that. I tried to bring the customer’s point of view. I chose the Samsung Galaxy J6 as my measuring parameter you too can experiment with the phones of your choice. I am thrilled to write my first article for this site. Hoping to have a long association with you all.