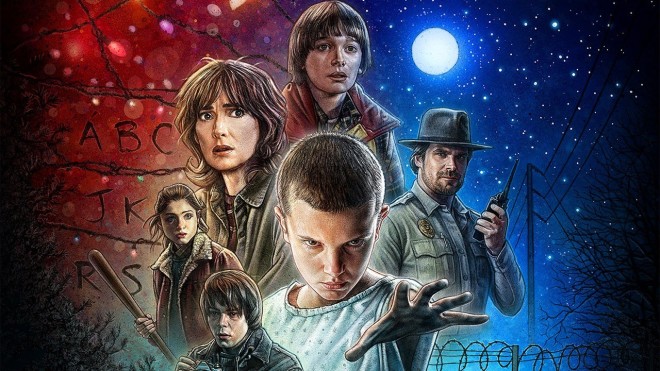 In this world full of materialism, ambitions and the burdens of a regular day’s life. People often watch TV series. Not only to kill their time, but to unwind, for comfort, to connect, for an experience, to escape, or to indulge, as suggested by researchers.

In the recent studies it has been proven that TV series often help people with depression to outcome and sometime it can also worsen the situation that totally depends upon the background and the theme of the TV series and what you watch.

Here are 5 TV shows to binge-watch on before their second season kicks in on air:

An American drama series showcasing elements of mystery based on the novel Thirteen Reasons Why by Jay Asher.

Adapted by Netflix, the story revolves around Clay Jensen and Hannah Bake, students of a high school. Hannah, who ends her life after suffering horrifying circumstances a teenager should never have to. She records the thirteen reasons why she chose to kill herself.

The show is an impact itself as it exhibits visual depiction of issues such as rape and suicide.

An American teen drama television series based on the characters of Archie Comics. Also showcasing the elements of mystery, it was adapted for television by Archie Comics’ chief creative officer and executive producer, ordered to the CW network.

A small town that turns dark and mysterious after the death of a student named Jason Blossom, who’s family runs the empire of the Maple Industries.

His friends Archie, Jughead Jones, who’s the narrator of the show, and other friends who try and find the killer of Jason Blossom as they unravel the dirty, dark secrets of their families while fighting with their own personal issues. Highlighting the corrupt actions of the families in power and also the side of the story of families without it.

Also Read: How To Look Taller 8 Ways Dedicated to Indian Girls and Women”?

An American science-fiction, horror web television series created, written, directed and produced by The Duffer Brothers. They developed the series as a mix of investigative drama alongside supernatural elements with childlike sensibilities.

This thrilling Netflix original drama establishing its time frame in the fictional town of Hawkins, Indiana during the 1980s, revolving around the strange disappearance of a young boy and investigated by his friends, family and the local police chief.

Followed by supernatural events taking place in the town, including the strange and spontaneous appearance of a psychokinetic girl who assists the missing boy’s friends.

Hawley wanted to showcase the main character’s distorted view of reality, David is a mutant who is diagnosed with schizophrenia at a young age. Who always is going in and out of psychiatric hospitals, finds himself institutionalized again in his 30’s.

His regular life is dismantled when a new patient named Sydney arrives and finds himself attracted to her. After such encounters between the two, he realizes the possibility that the voices and visions he addresses may be real and not his sickness. Escaping from the hospital, Syd leads David in involving him with a therapist and her team of specialists who help David in realizing his true abilities and open his eyes to a whole new world.

An American horror drama television series based on the William Peter Blatty novel of the same name. A sequel to the 1973 film of the same name, it is part of The Exorcist franchise.

It revolves around The Rance family who is haunted by a powerful demonic presence. Two priests are forced to join forces to defeat the demonic villain followed by numerous supernatural events until they realize the demon has a history with another member of the family and also has greater catastrophic plans besides the ruins of this family. 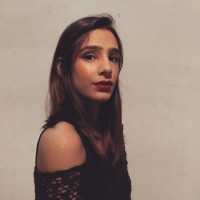 Samiha Singh
A Literature Student born and brought up in New Delhi, whose heart belongs in bright colours, meaningful words, and beautiful creatures. This world is full of good and evil and I write about what lies between it.