5 Secrets that gave Success to Aam Aadmi Party in Delhi 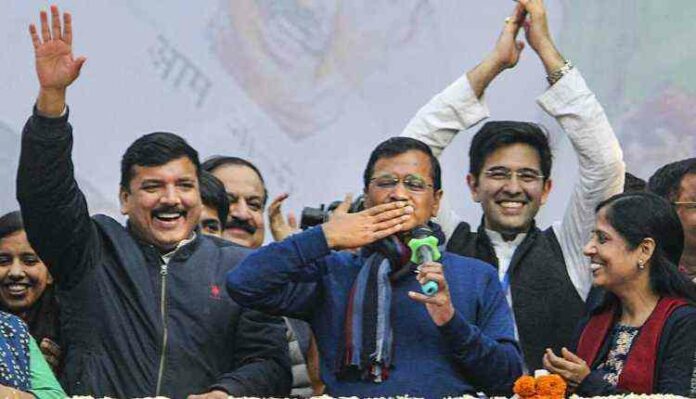 In the election results, all the veteran leaders of the Aam Aadmi Party have won. All ministers, including Chief Minister Arvind Kejriwal, won the election. Assembly Speaker Ram Niwas Goyal and Deputy Speaker Rakhi Bidlan also won their elections. You have heard all these lines many times, now we try to find those secrets, due to which the Aam Aadmi Party got such a big success in the Delhi assembly election 2020. 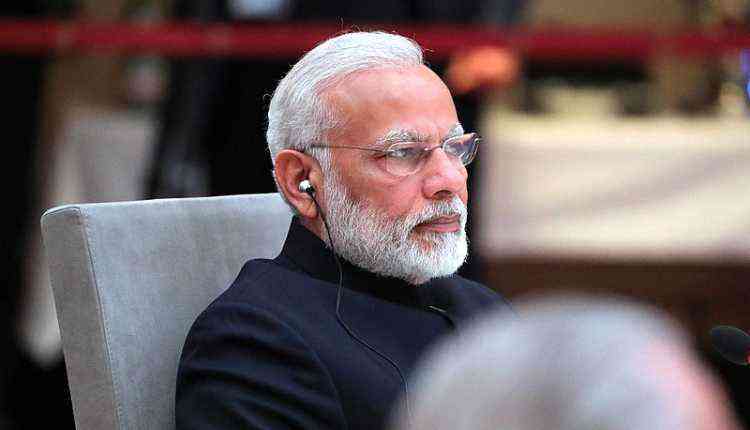 In the 2015 Delhi Assembly elections, Kejriwal gained power in Delhi with the help of development and local issues, consequently, AAP got the huge 67 seats out of 70. After this, there were elections of MCD and the University of Delhi, in which the Aam Aadmi Party faced a severe defeat. It is believed that one of the major reasons behind the defeat of these elections was Kejriwal’s criticism of Modi, which the people of Delhi did not like at all. And suddenly after the Lok Sabha 2019 election result, Arvind Kejriwal changed his strategy against PM Modi. He distanced himself from the opposition parties of Modi and avoided criticizing Modi. This is the reason for the AAP miraculous winning hat-trick.

We are not just supposing, a survey made it crystal-clear that Kejriwal avoided criticizing Modi is the big key for the miraculous success of AAP. 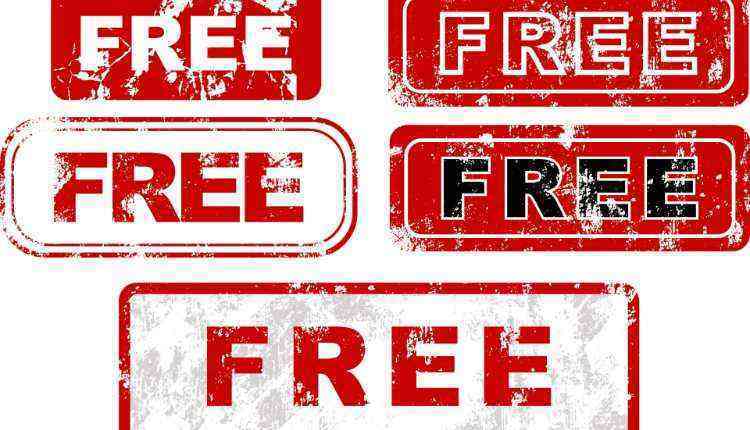 The theme of free electricity and water was a hit in Delhi. After forming the government in 2015, the Aam Aadmi Party promised 20 thousand litres of free water. He implemented it as soon as the government was formed. Apart from this, the Kejriwal government won the hearts of Delhiites with the decision of providing 200 units of free electricity in Delhi in 2015. In the midst of rising inflation, when the electricity and water bills of the lower and middle-class families started getting zero or minor, then they got a lot of relief.

The Delhi government also worked on health schemes along with education, which directly benefited the people. Open mohalla clinics in the colonies proved to be the most discussed beneficial scheme. At present, there are more than 400 Mohalla clinics in Delhi, where 200 types of tests and medicines are free.

After this, the guarantee card of Aam Aadmi Party has promised to give 200 units of electricity free for the next five years. 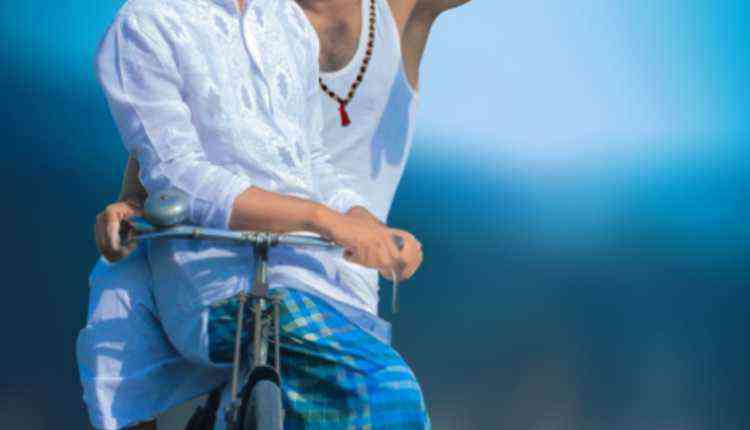 Although doing so may not be considered morally appropriate, it has been an old tradition of candidates to vote for caste. Tickets are given by looking at the caste equation. Religion is used in election campaigning, provocative statements are made.

Political analysts believe that since the enactment of the Citizenship Amendment Act, a large population of Muslims has been feared. Muslims want to vote for the party which is capable of defeating BJP. This is what happened in the Delhi elections. Congress could not be seen anywhere in Delhi elections. In such a situation, the Aam Aadmi Party was going to get the majority of the votes of the Muslims. In many seats like Seelampur, Okhla in Delhi, Muslims were in a decisive position. 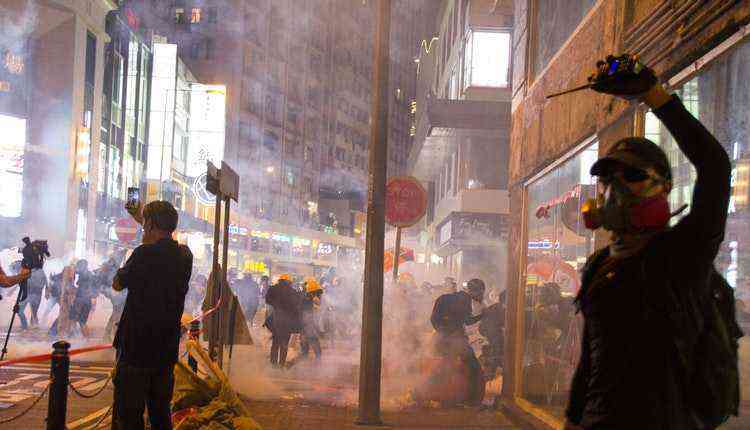 There are allegations on many political parties and leaders that they are ready to fall to any extent for the vote. Also, there are allegations on many parties that they use ‘Bahubal’ to win elections. Many times such people get tickets in the election which has domineering and a criminal image. ADR report states that 42 out of 70 candidates of the Aam Aadmi Party have criminal cases against them.

Recently, against CAA, violent protests and arson at Delhi’s Jamia Millia Islamia University were seen. Aam Aadmi Party MLA Amanatullah Khan is said to be involved in this entire case as per the Op-India reports. A related video has also got viral in which Amanatullah Khan was declaring the violent protests and arson as the correct step against CAA protest. But the whole truth has not been revealed yet.

Also, read Slogans And Jargons: Deathtrap Of Political Parties And Crucifixion Of Longevity. 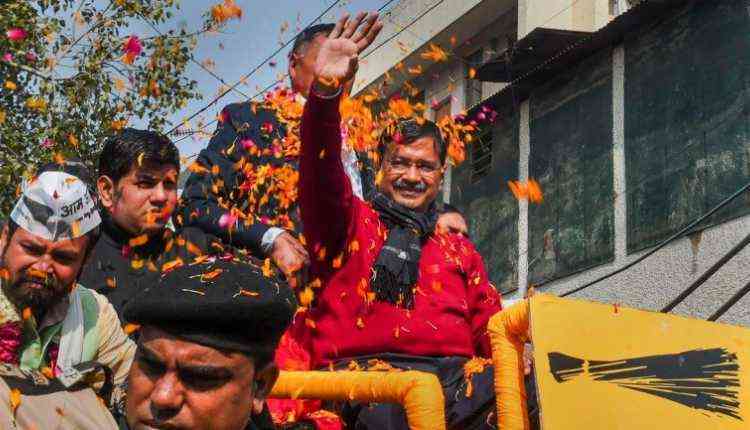 The credit for such a big victory of the Aam Aadmi Party also goes to the aggressive advertisement in the election. The photo of Arvind Kejriwal appearing in the government advertisement was changed. In the earlier photo, he looked very angry as ready for movement. This was changed to show his smiling face in a simple shirt. So that he looks like a CM, who is like the elder brother of the house. Not the 2015 photo, which had the message that Arvind Kejriwal has come, which will change the whole world. Will change politics. The message from these things is that the entire character of Arvind Kejriwal has been changed since June. Be it a photo, communication or their role.

So, it was a positive part of the advertisement. Now, let’s look at negative:

As per the India Today report, the Aam Aadmi Party has spent approximately Rs 48 lakh in just 30 days from its official Facebook page. The party has promoted a total of 546 ads.

As the election dates got closer, more money was spent on campaigning. In the last week of elections, AAP spent about Rs 22 lakh. Talking about the last day, the party spent only about Rs 2 lakh 15 thousand on 4 February.

The Aam Aadmi Party government, which has been in controversies about its advertisements, had set a budget of 257 crores for information and publicity in 2018-19. Interestingly, for publicity, this amount has been increased by about 29 per cent compared to the previous budget. While a budget of Rs 300 crore has been kept for the fiscal year 2019-20 for only advertising and publicity.

Wow! Great use of money.

*The Pictures are Indicative only.