Adorable but Fatal Animals You Need to Be Aware Of 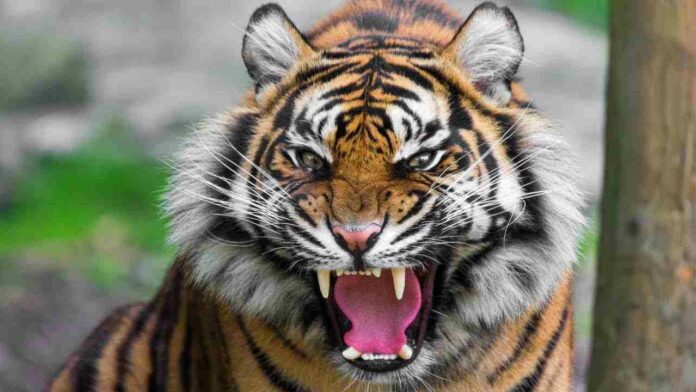 Disclaimer: Though these animals are dangerous, they are only dangerous when they feel threatened. Humans are not on their prey list, but rather on their predator list. Most of them are misrepresented in media because of which half of them are extinct. 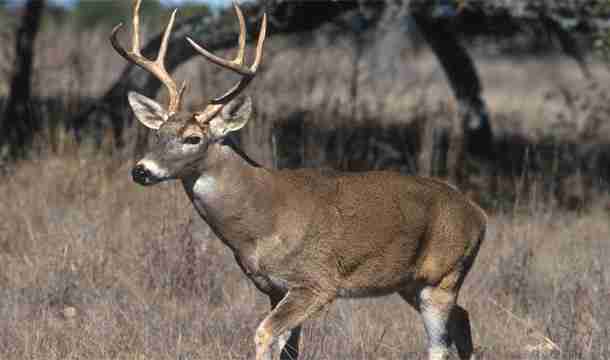 They’ve always been a symbol of innocence and purity. Mostly herbivores, they have shown tendency to be an obligate carnivore, as well. There have been reports of Deer depredating the nests of Northern Bobwhites and eating the eggs as well as birds. How are they dangerous to humans? The animal which is popular delicacy in many countries has been known to charge towards humans, trampling them to death. Deer, mostly Bucks, are not as peace loving as we would like them to be. 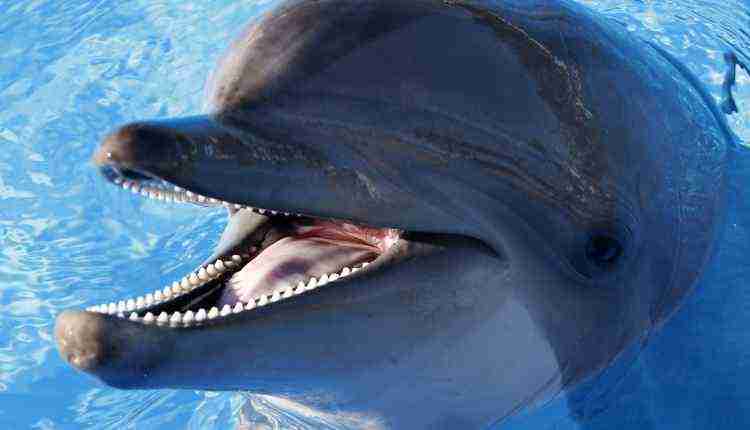 What can be worse than Sharks? Dolphins. They are known as Shark Killers. If you Google Dolphin and read through the articles, you will be in for a shock. These jolly good mammals are from jolly or even good (going by the human description). They are known to get high on puffer fishes, for displaying reverse bestiality, aggression, infanticide, killing porpoises without any reason whatsoever as well as misdirected sexual behavior. There have been reports of Dolphin’s aggression towards humans like an Orca in captivity attacking humans. But then again, there have been a report where Tiao, a Bottlenose Dolphin, had ice creams sticks being put down her blowhole. 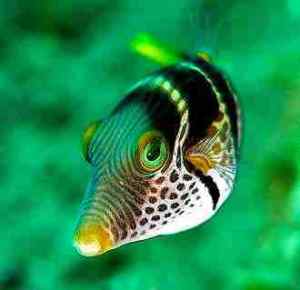 These cuties are toxic in nature, the second most poisonous. The internal organ contains tetrodotoxin. Thought of as a delicacy in Japan (as fugu), Korean (as bogeo) and in China as (hetun), it is prepared by specially well trained professional chef who know which part is non-toxic and which is toxic. Otherwise, it can result in instant death. Pufferfish with non-toxic flesh include Northern Puffer. 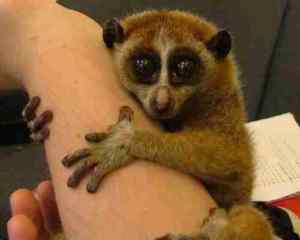 Quiet and shy by nature, they are no wallflower. They are found in Northeast India as well as Bangladesh, Sulu Archipelago, Yunnan and Java. They have toxic bites which gives makes them unique among mammals and Loris primate. The toxin is produced by licking a gland on the arm, by the elbow. It is activated when mixed with saliva. 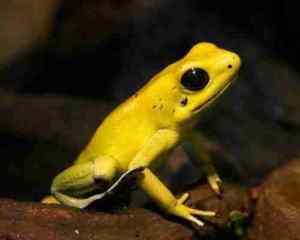 What harm can a frog do? The bright colour of this frog already tells you, it can do far more harm than anyone else can. They secrete lipophilic alkaloid toxins from their skin (it does look wet, doesn’t it?). This toxin is one reason why Dart Frogs are able to hang out alongside predators during the day. Out of these, the most toxic frog is Phyllobates terribilis. A theory suggests these frogs don’t personally generate toxins, but derive them from their food. Generally, the food consists of ants, centipedes and termites. One evidence in favor of this theory is that captivated frogs don’t secrete much of this toxin. 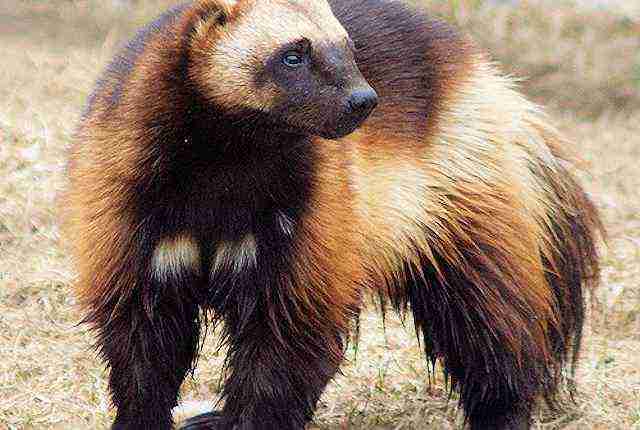 You might know it as Glutton, Skunk Bear, Quickhatch and Carajou. Like the name suggests, this animal is ferocious with an ability to kill animals far larger than its size. They are also opportunists ready to eat newborn mammals who are weakened by situation. 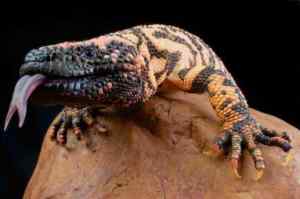 There is something so cute about this venomous lizard. Fortunately, due to its lazy nature, it doesn’t procure much danger to humans. Still, it has a notorious reputation. Really though, compared to wild Komodo Dragon, they are nothing. They would rather avoid humans (read as trouble). It has the ability to eat up to 1/3 of its body mass. Walter Vail, on May 8th, 1890, got bit by Gila Monster. He was treated by Dr. John C.Handy. He ended up with a swollen and bleeding gland in his throat. 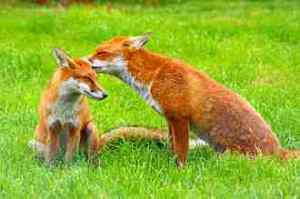 In tales as old as time, foxes have been synonymous with deception, cleverness and cheats. There is some truth to it. Their small size and overwhelming cuteness can easily deceive. In Russia, red fox has even been domesticated. Needless to say, they are cuter than dogs. Despite the mutualistic relationship between humans and red fox (who eat rodents), earlier they were killed on sight because of what a pest they were. They have been known to hunt small children, get into farms and eat up chickens as well as their eggs. Extremely possessive of their food, they are ready to taken on even humans if it comes to it. On one occasion, four foxes killed two hundred black headed gulls. 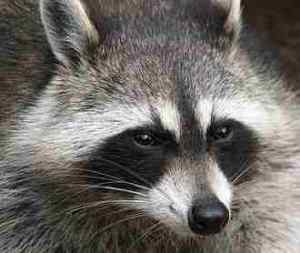 Raccoons are the cutest thief anyone can ask for. When it comes to cleverness, they tend to surpass fox. It won’t be an overstatement to say that if they were humans, they might just be a prodigy. The reason for them being dangerous is not because of their intelligence or pest nature. Rather, it is because they are a carrier of rabies. Rabies is caused by neurotropic virus carried in saliva, transmitted by Raccoon bites. Raccoons who are aggressive in nature tend to carry rabies virus. Fortunately, those infested by said virus tend to live in their dens, rarely coming out. Keeping them as pet is not suggested due to their unpredictable and vindictive nature. 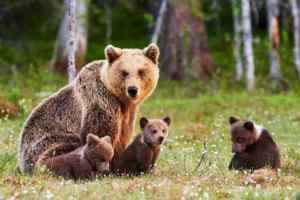 Bears are one of those rare animals whose prey includes human. Then again, we are their predators, too. Yup, Winnie the Pooh in reality would kill Christopher Robin and if Teddy Bears were real, they would hunt down their owners. Out of this, the most dangerous bears are Grizzlies Bears and Polar Bears. Even Panda can! They may attack in case of being surprised, protection of young or hunger.

Try not to get on the bad side of these animals and you are safe.