Amazing Facts about Sharks showing how incredible they are 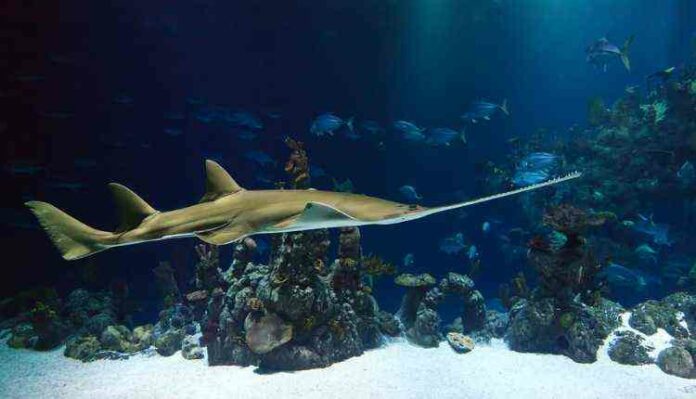 Sharks are incredible. Not just because they can eat humans (which they would not ordinarily do, much less chase them to the depths of hell) according to Hollywood but because they really are. You might be interested in the Top 10 Watery Wonders Of The World That Will Create Astound You.

Understandably, there are many myths and stories related to sharks. But which part is true and which is not? That is the question.

Anyway, here are the Amazing Facts about Sharks Showing How Incredible They are: 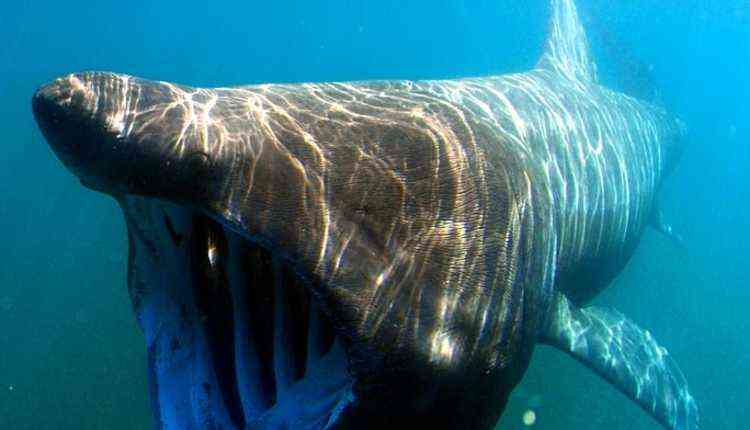 Let us start with the second largest shark which it might just be the weirdest shark. The Basking Shark! They are plankton eaters or filter feeders. They are large and slow but that does not stop them from jumping out of the water. Some presume that they jump out of the water to get rid of commensals or parasites on their body. Then again, us, humans, thought that certain corpses found on sea surface were of sea serpents or plesiosaurs. It was later revealed to be of Basking Sharks. Basking Sharks are amazing if you dive in the water, the sharks will scoot closer and circle around you. 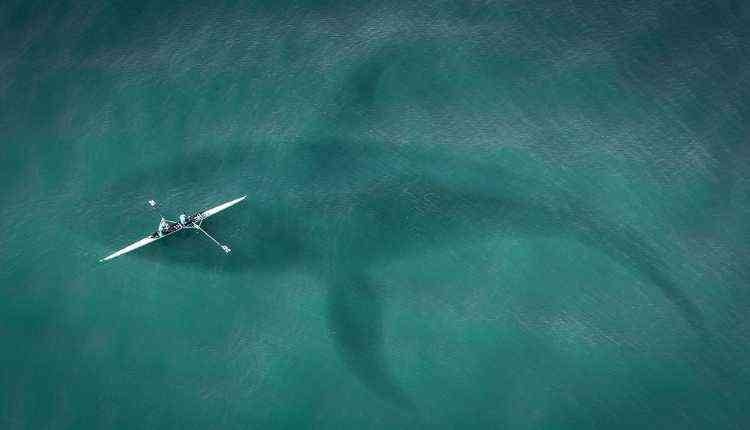 They are subject of great discussion between shark lovers and non-lovers, both. The question of debate is whether still exist or not. Sceptics assume that the current condition of the oceans and seas are uninhabitable for the giant sharks. The non-sceptics debate that they can be hidden somewhere like Mariana Trench. After all, only five per cent of the ocean and seas have actually been researched by scientists. That being said, Megalodon, at seventeen meters and 59.4 tonnes (females) will be difficult to miss.

Putting the debate aside, it is assumed that megalodons fed on whales, seals and sea turtles. They used their strong jaws to rip through the hard outer protective covering, sinking their canines within the soft tissue of the lungs and heart, rupturing them. The conditions of the water began to change, they began to get fierce competition from other predators and their food started to relocate to different areas. The decrease in the availability of food resulted in probable extinction of the giant sharks.

You may also love to read about the 10 Animals Which Are Pretty Harmless But With A Bad Reputation. 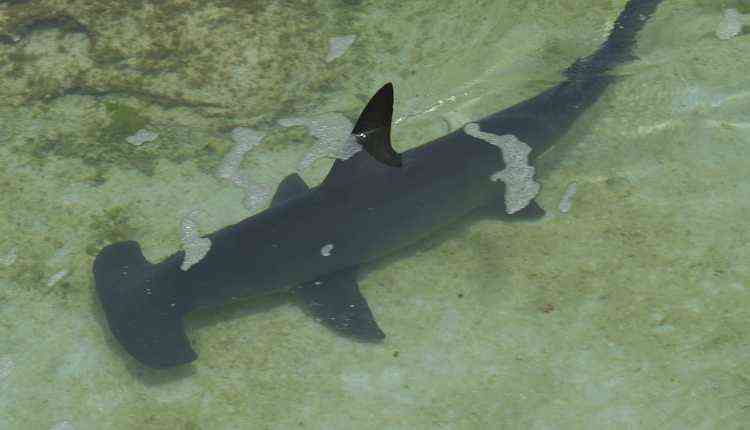 Hammerhead sharks look like dorks. They have small mouth and lateral projections giving their head the shape of a hammer, hence, the name Hammerhead Sharks. There is much debate about the purpose of that structure. Some assume it gives them a better view; allowing them to see above and below at equals. Others would beg to differ, citing that it probably has something to do with sensory function. They have electroreceptors cells known as ampulla of Lorenzini. The pores on the sharks’ head lead to sensory tubes which detect electricity given off by Sting Rays (their prey) or other animals. These sensory tubes spread it to a larger area allowing Hammerheads to hunt down more prey. 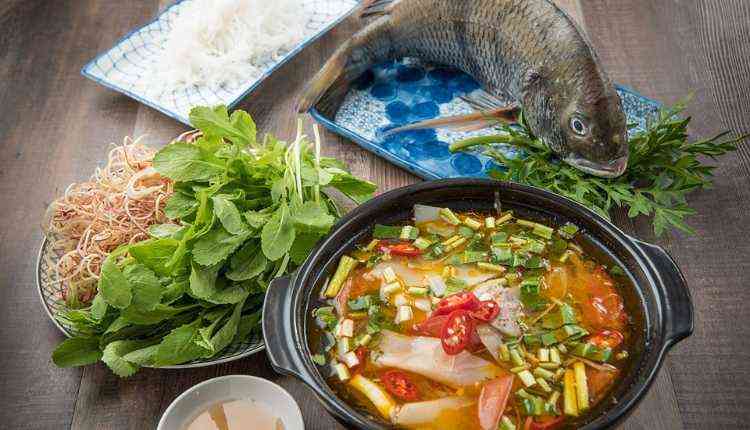 Have you ever heard about shark fin soup? It is one of the vital reasons why sharks are hunted, leading to their status as endangered. Its medicinal properties are questionable in nature as there is no confirmation whether they really do have any or not. To prepare it, you need four hours.

Process: Place the shark fins in lukewarm water and clean them properly. Soak ground shrimp and dried mushroom in warm water (1/4 l) for thirty minutes. Cut bamboo shoots into thin strips after soaking in water until soft. Scale the fins and place to simmer. Keep it in fresh vessel water of water and bring it to boil. Reduce the heat, let it simmer and strain. Take chicken broth in another vessel and boil it. Add ginger and shrimp. Strain to remove ginger and shrimp. In another pan, heat bacon fat with mushroom, bamboo shoot and salt. Saute a little before adding soy sauce, wine, broth, fish stock and fins. Boil at low heat for twenty minutes. Remove from heat and stir with corn starch. Sprinkle sesame oil. Serve with shark fins floating on top. 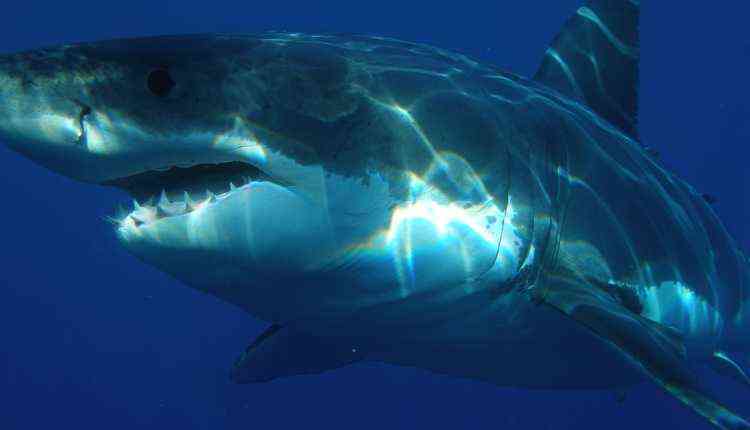 The Great White Shark has only one predator: the killer whale. That should tell you a lot about the nature of the Great White Shark. Sure, the Great White Sharks are not ferocious man-eaters but despite it, they are responsible for a lot of unprovoked attacks on humans. Because of the ampulla of Lorenzini, they are able to detect electromagnetic waves given off by other animals and hunt them down. They can also maintain a body temperature warmer than the surrounding water, thus, allowing them to hunt down seal loins with much ease. They exhibit a behaviour widely known as spy-hopping. They lift their heads above water and watch various objects like preys. 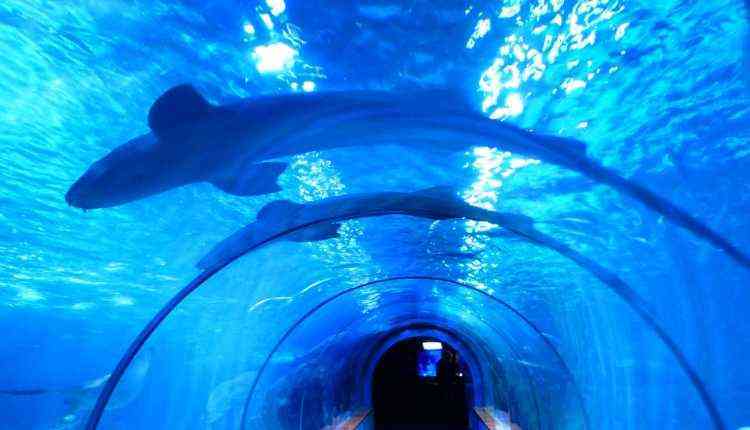 Blue Sharks do not do well in captivity. They do feed well in captivity but the main problems are transportation, larger sharks and collision with smooth surfaces of the aquarium. A typical blue shark fared well when kept alone in the aquarium but once a bull shark was introduced in its habitat, it soon ended up becoming a source of food. They also collide with the surface of the aquarium, resulting in small abrasions which soon turn into infections, killing the shark. 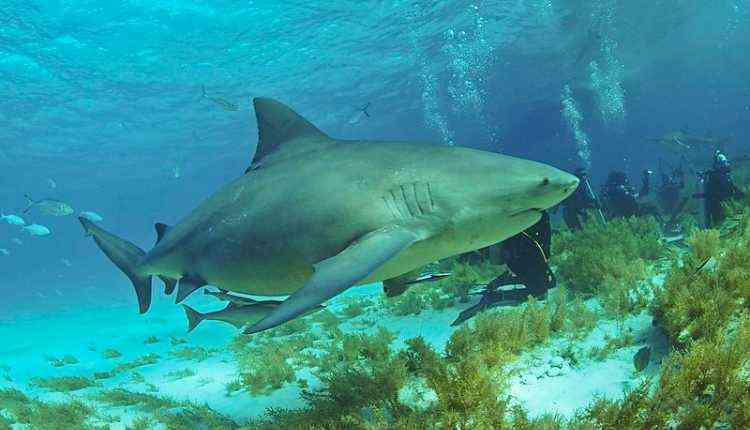 Bull sharks are known for their aggressive nature and are responsible for a large number of shore attacks. They are found in shallow water, are very territorial in nature and easily provoked. Hence, along with tiger shark and great white sharks, they are more likely to attack humans. They are one or all of the culprits of the Jersey Shore Shark Attack of 1916. 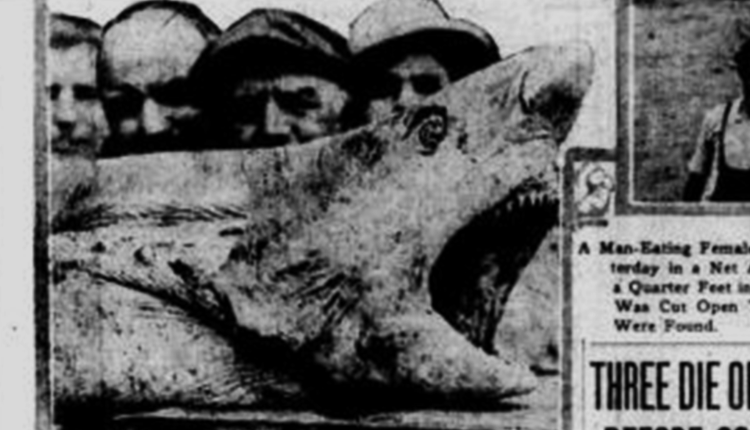 During the polio epidemic and heatwave, enough people of the USA drove to the Jersey Shore. Soon they were greeted by a series of shark attacks in which four people died and one was injured. This led to a mad hunt by government to eradicate man-eating sharks. Notably, no human was really eaten. This became the inspiration for the movie Jaws.