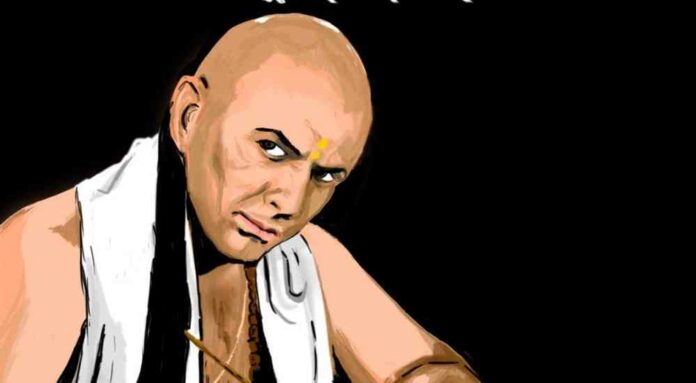 Many people have said that Chanakya was the sharpest politician of the ancient world. He was the Chief Adviser and Prime Minister of the Emperor Chandra Gupta Morya. His father’s name was Rishi Chanak that’s why he named as Chanakya. His enemies couldn’t know his intentions or goals ever because of his sharp mind. And this is the reason that he was named as Kautilya. He was expert in Economics and Politics. By following his diplomacy, many Empire was established under his guidance.

He was the only person to handle all crucial ministries like Finance Minister, Foreign Minister, Education Minister, Defense Minister and Home Minister single handily. He was the Professor in Nalanda University as well as he was so expert in Political Governance, Planning Commission, International Diplomacy and Auditing Mechanism. He was also expert in Samundra Shastra. Now Samundra Shastra means that to know someone’s intentions by looking at the face while talking to someone. He gave such an accurate prediction about someone’s emotions, behaviour and reactions. His expertise helped him in establishing many empires. Now here are some best life lessons that are taken from Chanakya Neeti.

1. Do Not let know anyone your goals:

One should not tell their goals to anyone. You should protect it like a secret thing. One should work on it without any noise and in privacy. Also, in today’s modern world, psychologists have discovered this thing. So actually what happens when you tell anyone your goals, determinations or intentions? According to the study, it is found that when you say to your goals to someone, then chances of achieving your goals decreases. It happens because our brain produces a chemical named dopamine. So whenever we tell someone about our goals, then they praise us and then our brain produces dopamine chemical.

We become happy and think that our job is done and then our motivation for will that works decrease. One other thing that can also happen is whenever you tell someone about your goals, and they start making negative comments on you like you can’t do this thing or you can’t put that much effort in it. From that, your thoughts can be detrimental, and you can start thinking negative about you. So both things are not suitable for you. When you don’t tell anyone your goals, then you increase the positive energy or self-confidence in you, which will help you in achieving your goals.

2. Your brain is your most magnificent property

The real power lies in our brilliance. It does not matter how big you are in size. You must hear a story of an elephant and an ant that how an ant irritates a big elephant. It does not matter how physically massive you are, but how your mind is sharp, it does matter. If you have noticed that all the wealthiest people in the world don’t look like the world’s best bodybuilders.

It is proof that becoming sharp of mind is all the brilliance. Also, in the past, we have seen or read that some small emperors defeated many powerful emperors because they have used their mind as well. So remember that your brain is your most magnificent property.

Nothing or No one can help a person who does not use his wisdom. No book or Scriptures can help that person who does not use his common sense. If a person is blind, there is no use of a mirror. If you are not smart enough or does not use your common sense, then the knowledge you have gained has no purpose. You should have enough common sense that how you can apply it in your life. You need to learn how you can use your brain for yourself. When you have enough common sense, then you can increase your knowledge by reading books and scriptures, and it will help you to grow in your life. 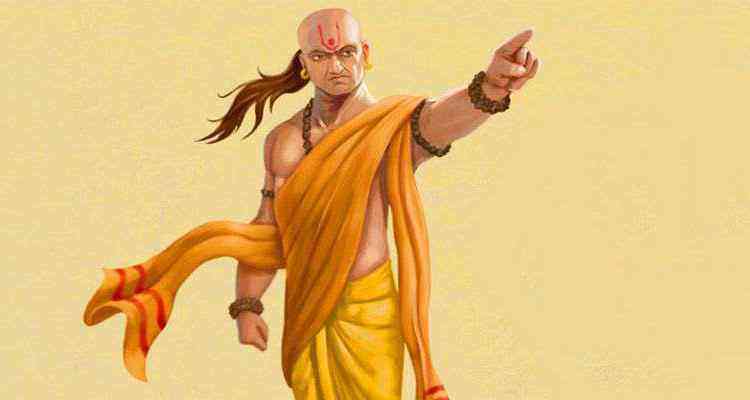 4. Convert your anger into resolution

After grown up, Chanakya became a teacher at Takshila University. At the same time the powerful emperor Sikander was coming to India after many victories. For victory over India, he was making attacks on many empires and also won. That time Chanakya thought that why not to built an ‘Undivided India’. It was his dream an ‘Undivided India’. He believed that it is time to establish a powerful emperor. For that, he started meeting many kings. That time there was a powerful king named Dhananand who was emperor of the biggest Nanda Dynasty. He went to him and said that why not we get prepared against Sikander who is coming to India to win. But the king got angry by listening to Chanakya. He said that don’t try to teach me anything. I knew it. Sikander can never come to India. And in anger, he pushed the Chanakya, and he fell off. His Shikha(hair) got untidy. And the emperor said in anger that I would cut your Shikha if you try to teach me anything.

Then Acharya Chanakya got angry, and he converted his anger into a resolution and said to the emperor that I would not tie my hair until I destroyed your empire and made an ‘Undivided India’. And then he cultivated and built a young boy named Chandu. He dedicated his whole life to this young boy. He trained him. With his sharpest mind, he guided chandu, and they both defeated Sikander. After that, they beat the biggest Emperor Dhanand of  Nanda Dynasty. After grown up, he named as Chandra Gupta Morya and rest is the history. So many opportunities came into our life when we got angry, but if we are determined, then we can convert our anger into a resolution and make a victory.