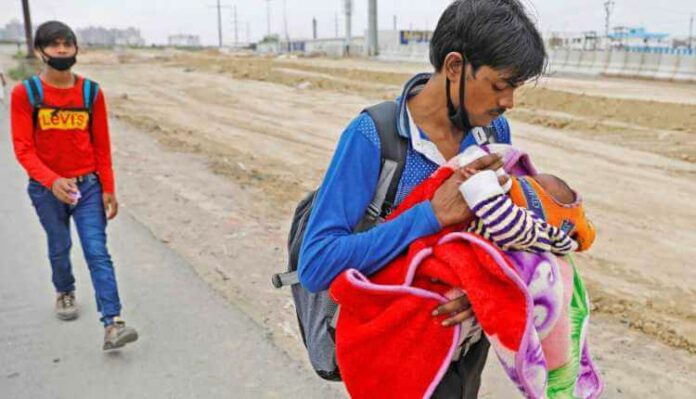 Coronavirus or the COVID-19 as popularly called, has taken the world in deep chaos and is slowly eating the whole world!

In India and the world, people are suffering and undergoing a new way of living confined to their homes as all public places are closed. The disease spreads rapidly, merely by a handshake or coughing and sneezing and due to its sudden and massive outbreaks in the markets or any public place. The deaths caused by the virus are on an upward trend, and the graph is increasing day by day, which is not a good sign as the world’s economy and India’s economy is getting affected. The decision of the Prime minister of total curfew has done some good so far, as the people are not focusing on the curfew in many states and cities! Also, read 10 Facts about Bollywood Actresses and Pregnancy before their Marriage.

India is on 8th place in the world’s ranking of deaths and active cases though. In India, the central and state governments are doing their duties to fight with the deadly virus, but it is the people who are to be blamed in general. What can a government, do if we, the people, are not following the rules and taking necessary measures? Despite so much of efforts from the Government and advertisements on television and the internet and social media, yet the pandemic has taken a front seat and leading our lives to despair!

The major disturbing causing activities are reported in Maharashtra as though the Mumbai police are doing their duties and even giving extra hours to their work. Yet, the people are seen unfollowing the basic rules of social distancing and wearing of masks. More than 55,000 FIRs are being filed to maintain law and order during the lockdown. People must take the lockdown very seriously; otherwise, they will have to suffer as the virus is a slow death maker. As we know, the symptoms of COVID-19 start with cold and mild fever, and later the respiratory track gets severely affected, and loss of smell, fatigue, and diarrhoea are common as the virus spreads in the air so frequent sneezing or coughing can pass the virus to another healthy individual and can infect in no time. Proper sanitization, washing of hands with hand sanitizer several times a day is a must, and social distancing is a must, then why are people being so careless!

There is more news on Maharashtra, and the internet is flooded with nuisances caused by people and police taking necessary actions against such individuals. Spitting at public places, which can be a significant source of infection propagation is also reported, and police have charged fine on such pathetic, ignorant people and is arresting them.

Another state which is facing the same problems is Delhi and Uttar Pradesh border area where people are still stuck to go back to their native villages and are in a deep state of complete chaos and nuisance as the migrant workers show very less personal hygiene and are spitting on the roads, in public. The situation is getting out of control by the police as their numbers are increasing, and many people could be suspects of carrying the virus. 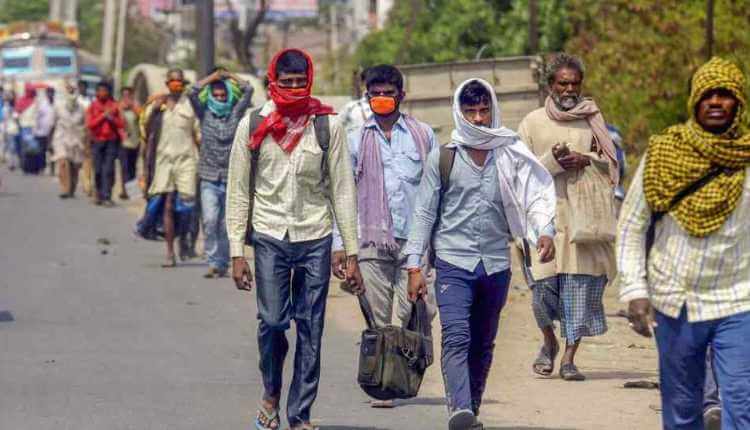 The migrant workers are stuck due to government orders and are unable to go and thus have to suffer starvation and beatings by the police as they are not following social distancing. Spitting in public should be avoided, fighting, shouting, and quarrelling should also be avoided. The situations are as a result of the virus, and the present scenario is very much saddening.

Tamil Nadu is facing challenges too. From, six cops severely affected to the pandemic, there is much nuisance like breaking the rules, and going to places outside their homes is seen and reported. Though Karnataka is adamant about not opening the borders for neighbouring states like Tamil Nadu, Maharastra, and Gujarat till 31st May 2020, yet cases of people breaking the rules have seriously shaken the police.

Pune has also reported 174 new cases of Coronavirus and 14 deaths recently, a total of 1661 cases from Telangana, 40 Deaths, and 304 new cases reported from Rajasthan and more than 106 new cases from J&K and small issues of nuisances are reported from all parts of India. While the companies like Moderna Therapeutics, INOVIO Pharmaceuticals, Pfizer, Johnson & Johnson are trying their best to come up with a new vaccine in the near future, we should check our careless activities whose consequences we might have to face too!

Though the health minister Mr Harsh Vardan is telling that the Indian Government is ready to face the consequences and is ready for more cases, the public should think more about how spreading the disease knowingly or unknowingly could only arise more problems and complexities! To blame a government is very easy, but it is very hard to implement some rules when the people acknowledge the fact that it is ‘WE’ who can help in conquering the battle with the help from the Government and Government cannot do much if we are not heeding it.

The ignorance and negligence by the common people only help in propagating the deadly disease, and until the world can invent a new vaccine, we will have to do nothing but to take care of ourselves and our families.

Like the influenza virus, Coronavirus will also kill at least 50 million people worldwide as per the more than 60% of the world’s population is being infected and it should also remain as a common cold or influenza virus for years.

Fake news is also rolling about the Coronavirus and is creating a nuisance. The cyber cell has started keeping an eye on the people who are creating fake news or videos and will check those fakers subsequently. Strong measures are needed to be taken to stop such a nuisance, creating videos and website holders that are allowing to share fake news. 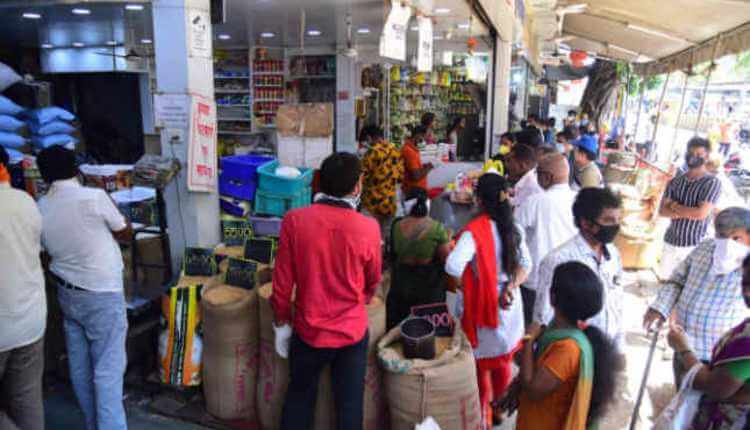 With the lockdown- 4.0 in view, as the Government has advised some of the shops to be opened, though schools, colleges, offices, shopping malls, multiplexes, etc. are remaining closed, there is a more chance of people getting out from their respective homes to buy things for daily requirements. It must be taken care of that the people should understand the importance of sanitization and wearing masks in public more than ever. Socializing is not important at the time when millions of lives are at risk! Keeping a social distance of about 2 to 3 feet is necessary for the public and please do not indulge in disgusting behaviours like quarrelling, drinking, and spitting at public places. We need to be responsible as citizens of India alike other nations of the world who are following the guidelines well. We should also follow what is best and suitable at this hour.

The world economy is changing fast, and so is India’s economy. According to the UN department of social Economic and Social Affairs (DESA), the global economy is shrinking and can shrink to 1% as the pandemic is disrupting the supply chains and is a threat to the international trade. Millions are losing their jobs, and the severity of the economic impact will depend on the lockdown measures taken by various countries and the efficacy of the fiscal stimulus package, which can bring some sign of relief to the recessing economic scenario.

Coronavirus outbursts and pandemic should be taken as a lesson as we have to think about different ways of survival and yet no vaccine is confirmed in the making by the WHO, though trials are going on. We should better cooperate as things are going to be like this in the near future too. We should not panic but see ways how to adapt ourselves to this change in the world. Playing with nature is always wrong, and this message, humanity must learn.