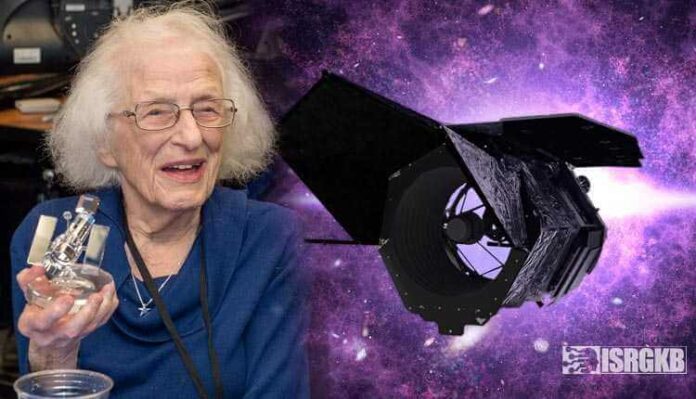 Going against the time, Nancy decided to pursue a career in astronomy. She believed that if she could not become an astronomer, she would become a physics teacher in high school. 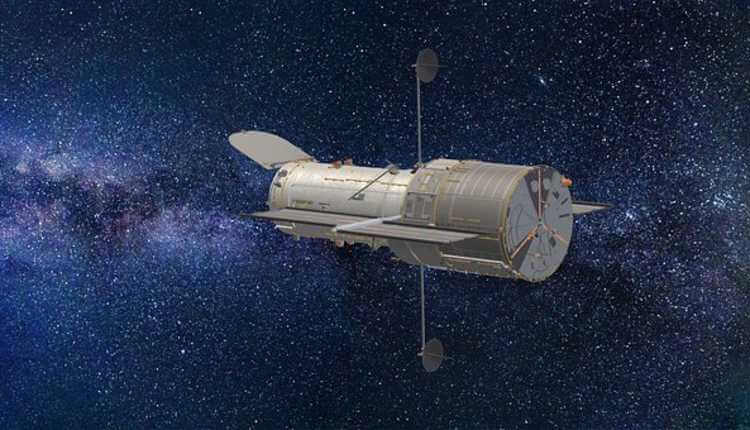 Getting a budget has been a difficult task for NASA from the beginning. NASA scientists have begun preparations for a future Congress and White House project. W-First will go into space with a special purpose. It will work to make observations about the mysterious dark energy in the universe. Scientists say dark energy is responsible for the expansion of the universe. In addition to this, W-First will also be used for the exploration of exoplanets orbiting other stars in the universe.

Like the Hubble Space Telescope, W-First’s primary glass-mirror measures 2.4 meters. But with the use of modern technology, its visual capacity will be much higher than that of the Hubble Space Telescope. One image from W-First will provide as much data as a hundred images from the Hubble Space Telescope. W-First’s design is currently in the advanced stage. The necessary hardware is being prepared for it. Initially, it was decided to use a small size mirror for ‘W-First,’ but, as the mirror of NRO Spy Satellite was available, it was decided to use it with technological improvements. Due to which the cost, size, and size of this mission increased many times. The Mission Wide Field Infrared Survey Telescope will weigh approximately 7.3 metric tons. The NRO Spy Satellite’s mirror will be used as the primary mirror in W-First. How powerful can be the primary mirror of a satellite that can spy on the whole world by America? We can imagine it.

In W-First Mission, mainly two devices will be arranged in space. A device is known as a ‘wide-field infrared instrument.’ While the second device is called a ‘coronograph.’ The ‘Wide Field Infrared Instrument’ is a type of telescope. In which a huge camera with 300 megapixels is arranged. This camera will collect information about the presence of dark matter and the effects of dark energy in the universe. The ‘coronograph’ feature is that it will block the light coming from the star and get information about the exoplanet revolving around it. Rockets will also be selected next year to send the Wide Field Infrared Survey Telescope into space. Most likely, W-First will be launched into space from Cape Canaveral with a Space-Thana rocket or a Blue Origin rocket.

A team of scientists will begin designing the engineering test unit and its model for W-First next year. Usually, two to three years before any mission, the contract for its construction is awarded by NASA to a private company. But NASA has been preparing for the ‘W-First’ program for five years now. The NRO Spy Satellite’s mirror will be used as the primary mirror in W-First. How powerful can be the primary mirror of a satellite that can spy on the whole world by America? We can imagine it. Such a powerful mirror will be used for ‘W-First.’ In addition to Albert Einstein’s theory of general relativity, ‘W-First’ will also provide information about the 68% invisible force in the universe, i.e., dark energy.

Who was Dr. Nancy Grace Roman?

When Nancy Grace Roman was young, she used to go out in the dark at night with her mother. Her mother used to identify her with various constellations and stars in the dark. Sometimes in the dark, her mother would even make her see ‘Pole-Star.’ Thus, Nancy had a childhood relationship with astronomy. Little did Nancy know that using modern technology would enrich astronomy. The world will call her the ‘Mother of Hubble Telescope.’

Nancy Grace Roman was born in 1925 in Nashville. Her mother’s name was Georgia Smith Roman, and she was a music teacher. She taught Nancy from childhood to relate to birds, plants, stars, and the planet. Nancy’s father, Irwin Roman, was a geophysicist. Many times they had to change jobs. Due to which Nancy also had to change many cities in her childhood. At age 11, in fifth grade, Nancy set up an astronomy club for her friends. In which a meeting was called every week to discuss various constellations. At that time, people did not allow girls to take more interest in Science. In the study, when Nancy chose algebra over Latin, her teacher said with a twist, “Science is not a subject for girls, girls can never be scientists.

Going against the times, Nancy decided to pursue a career in astronomy. “If they can’t become astronomers, they’ll become physics or math teachers in high school,” she said. An avid aspirant to study astronomy since childhood, Nancy earned a degree in astronomy from Swarthmore College in Pennsylvania in 1946. After graduating from college, Nancy earned her doctorate in 1949 by writing a dissertation on the constellation Ursa Major Moving Group. Then Prof. she began serving at the university as a research associate at Morgan.

A lecture was once organized at NASA by Herald Ure, a scientist who won the Nobel Prize in Chemistry. Nancy Roman also went to hear the lecture. Jack Clarke, a NASA activist here, said to Nancy, “Do you know anyone who can program at NASA on space-astronomy?” Nancy felt that NASA had made an unofficial recommendation to her to work on space-astronomy. Nancy immediately applied to work at NASA in astronomy. He was also selected after the interview. Thus, in February 1959, Nancy Roman joined NASA. Here he was given the post of ‘Chief Astronomer’ of the Department of Astronomy. She was the first woman in NASA history to hold the position of ‘Chief Astronomer.’ At the same time, the first woman executive of the astronomy department was also appointed. She was the first woman to hold the position of an executive at NASA.