Fundamental rights and directive principles and the Relationship between F.R and DPSP 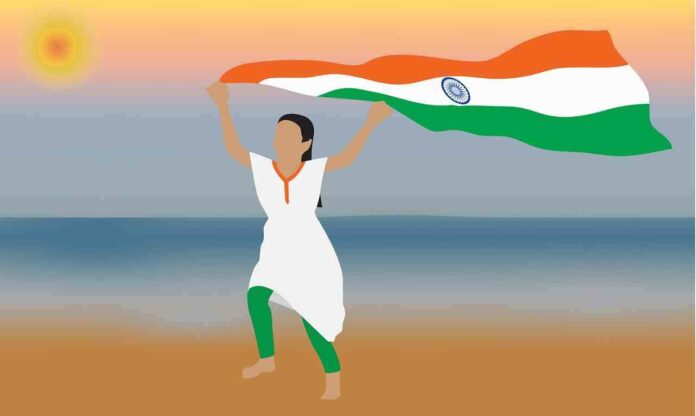 Each and all individual no matter from which religion,category,caste, community he belongs he will be given protection by the government and constitution of India. He can defend his case in court if he feels that his fundamental rights has been violated by any sort of people, group, community or action of the state or centre.

History of the fundamental rights

Fundamental rights are well written in the constitution of India under article 14 to 34, and this gives absolute power to an individual to defend and claim for his or her right in front of judiciary and government
,in case it is violated. The constitution of India strongly support the principle that every single person or citizen of the India is eligible to enjoy certain rights and the enjoyment of these certain rights does not emphasizes upon the will of majority or minority.

The history of fundamental rights in India has started before the Independence through Nehru Report of 28-30 August, 1928 which was an announcement outlining a proposed new dominion status constitution for India. It was made by a committee of the All Parties Conference (APC) headed by Motilal Nehru with his son Jawaharlal Nehru serving as secretary.

And so it  was a compulsory that after independence the free India will going to have a written constitution consisted of special fundamental rights to protect the basic liberties of each individual, such as freedom of speech, movement, equality, right to education, equal protection of rights, right to constitutional remedies etc.The fundamental rights evolved from the ‘natural rights’. The natural rights are those rights which are very important for the existence of humankind on earth.

Political scholars emphasizes upon the premise that there are some fundamental natural rights, that are “life, liberty, and property.” Scholars like Locke believed that the most basic human law of nature is the preservation of mankind.

There are six fundamental rights that have been mentioned in the constitution of India:

Right to freedom of religion

Cultural and educational rights and right to constitutional remedies

Cultural and educational rights provide protection of language ,culture of minorities and rights of minority to establish educational institutions. Right to constitutional remedies give right to to an individual to move to the Courts to issue direction, orders, writs or enforcement of rights.

Under Right to Constitutional Remedies, an individual can move to the court for the enforcement of the rights. For making this more effective our constitution provided 5 writs that are:-

These five  writs can be only issue by supreme Court of India and high courts of the India to get any of the fundamental rights restored in case of their violation.

The father of Indian Constitution Dr. BR Ambedkar quoted that “right to constitutional remedies” are the ‘heart and sou’l of the constitution because according to him this fundamental right gives power to any individual of the society to move to the supreme court and high Courts of India for seeking justice.

DPSP or directive principles of the state policy are the guidelines and instructions which have been written in the constitution to give directions to the state governments for the protection of entire society and groups and unlike fundamental rights which only works for the individuals but DPSP are mainly focus on to the well being and welfare of the entire society and ultimately for the whole country together.

Directive principles were written in the 4th part of the constitution.

The makers of the constitution envisaged that these dpsp will going to guide the future state governments while making policies for the well-being and betterment of the citizens of the states. But unlike fundamental rights which are enforceable in a court of law, DPSP cannot be enforced in the court of law which means a person cannot go to the judiciary or Court for enforcement of any particular policy or scheme.

But, in practicality State governments take this directive principles strictly under consideration so that they can accumulate the attention of voters and seek to keep themself in the power.

Some achievement of DPSP are:-

Relationship between directive principles of state policies and fundamental rights