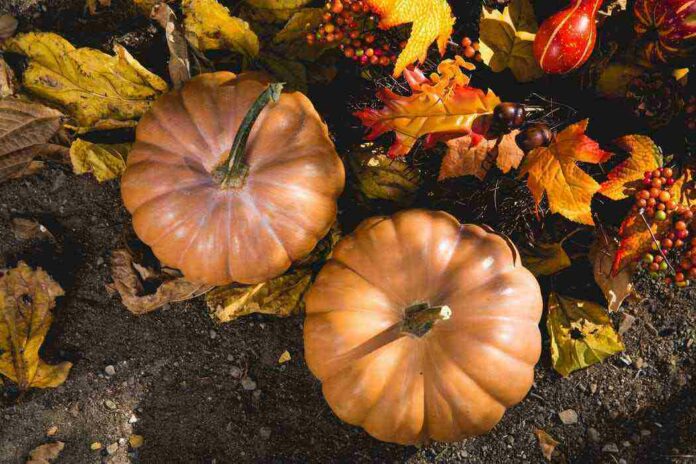 Pumpkins contain large amount of an important antioxidant called “lutein”, which is also responsible for its orange colour. The carotenoids in the plant are converted to Vitamin A in the body which performs many important functions in overall health. They may reduce the risk of certain types of cancer, heart disease, bladder problems and pains as well.

Botanically Pumpkin is a fruit, however, in terms of cooking it is widely regarded as a vegetable. It is a popular food that can be eaten boiled, baked, roasted or mashed into soup or made into various kinds of pie or sweet dishes. The ability to grow to such a large size makes it a large fruit in the Plant Kingdom.

Pumpkin is a nutritious squash and is a native of Central America, cultivated in North America, Europe, Australia, New Zealand, India, China and some other countries. The leading producers of Pumpkin are US, Mexico, India and China. Pumpkins are grown for decoration in the US and they worship in South India. 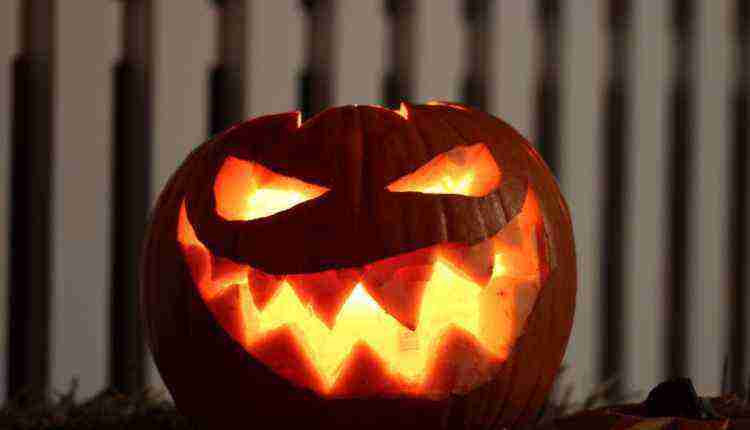 USE OF PUMPKIN FOR DIABETICS

The common pumpkin has recently been found to be of use for diabetes patients. Scientists of East China Normal University have discovered a compound in pumpkin, known to promote the regeneration of damaged insulin-producing pancreatic beta cells in diabetic rats, thereby improving the level of insulin in their blood. The scientists believe that pumpkin could promote regeneration of pancreatic beta cells in humans also. The findings appeared in the July 2007 issue of the Journal of the Science of Food and Agriculture.

Our blood sugar gets controlled through a hormone called insulin, which is made by pancreatic cells in our bodies naturally. In type 1 diabetes, the body’s immune system mistakenly destroys the insulin producing cells in pancreas, leaving blood sugar uncontrolled, after which insulin shots are required.

Now the good news is that, Scientists have suggested that Asian pumpkin may help to protect those pancreatic cells from the ravages of type 1 diabetes and claimed that it could drastically reduce the need for daily insulin injections for millions of diabetics worldwide. 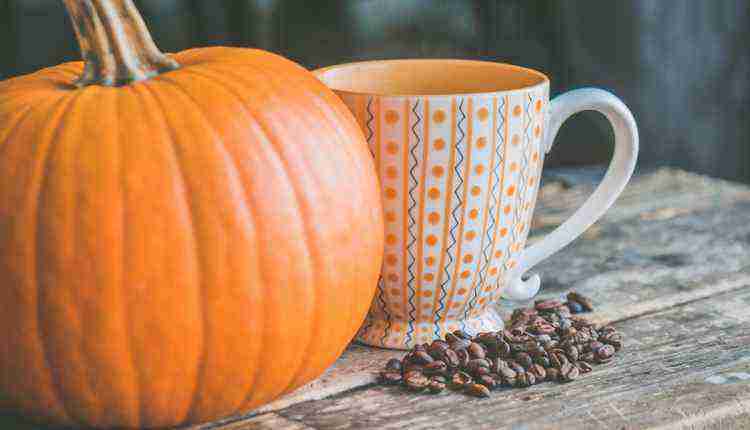 The seeds of pumpkin known as “pepitas” are flat, dark green, have malleable chewy texture and delicious sweet nutty flavor. They can be roasted as a snack and are rich in fat and like other nuts they have lots of calories, protein, fibers, essential fatty acids amino acids vitamins and minerals.

Austria is well known producer of pumpkin seed oil. It is often referred to as the “green gold” of Styria. It is one of the top nutritional oils, providing an ideal blend of omega-3 and omega-6 fatty acids. It is a delicious alternative to butter and can be used in salads, vegetables, grain dishes and many other raw and cooked foods. It is used in low temperature cooking and its use is highly recommended in raw states and can be blended with protein drinks, shakes and smoothie or just taken plain.

OTHER HEALTH BENEFITS OF PUMPKIN

Pumpkin and its seeds are used in herbal medicines.There are various other health benefits of pumpkin which are listed under:

The United States Pharmacopoeia has listed pumpkin and its seeds as official medicine due to its use in intestinal infections from parasites like tape worms and round worms. It is shown helpful in acute schistosomiasis, a severe parasitic disease occurring primarily in Asia and Africa that is transmitted through snails. Preliminary research in China and Russia has shown that Curcurbitin, a constituent found in seeds of pumpkin has anti parasitic activity and can resolve tapeworm infestations. 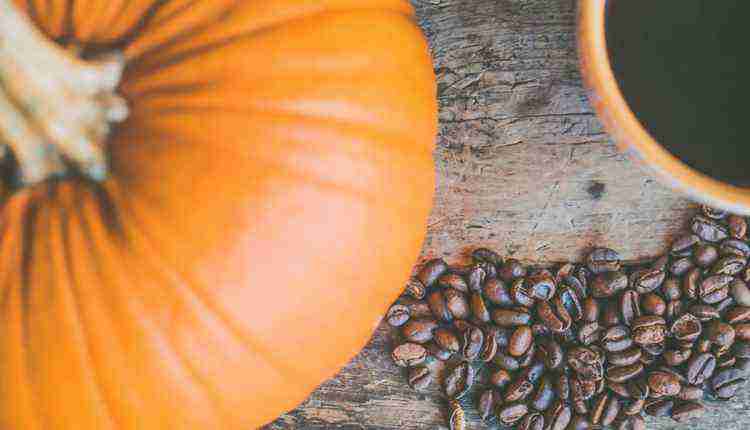 In Herbal remedy for parasitic treatment, 200-400 GMs seeds of the pumpkin are grounded and taken with milk and honey followed by castor oil two hours later. This treatment should however be attempted only under medical supervision.

Pumpkin seeds are rich in zinc, which maintains bone mineral density. It is found helpful in osteoporosis, a problem for older persons and postmenopausal women are at highest risk.

Pumpkin seeds contain carotenoids and omega-3 fatty acids which have potential prostate benefits. Men who consume higher amounts of carotenoids in their diet have less risk of Benign Prostatic Hyperplasia (BPH). The components present in pumpkin oil appears to interrupt the triggering of prostate cell multiplication by testosterone and DHT. Studies have shown that extracts of seeds can improve the functions of urinary bladder and urethra and can give relief from BPH symptoms.

The nuts and seeds are naturally rich source of phytosterols and cardio protective fiber, minerals and healthy fats. Phytosterols present in pumpkin seeds has the same chemical structure as of cholesterol. Therefore, when taken with diet in sufficient quantities, they are believed to reduce cholesterol levels in blood and enhance the immune system thereby decreasing the risk of certain cancers.

4. HELPS IN BATTLING DEPRESSION AND LEARNING:

The studies revealed that pumpkin seeds contain L-tryptophan, which is beneficial in battling depression. The pumpkin seeds have also been known to treat learning disorders and are generally recommended in some countries like China as “brain food”.

Approximately 5 to 10 grams per day of seeds may be needed for stone prevention. Pumpkin seeds may cause an upset stomach, but are extremely safe and commonly not an allergenic food. There is no reason to avoid pumpkin seeds during pregnancy or breastfeeding as they are not known to contain measurable amounts of goitrogens, oxalates or purines.