How is the Union Budget passed in India? 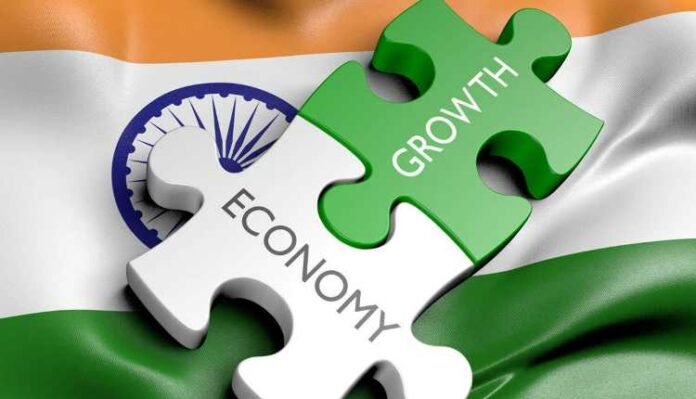 A Budget is an estimation of one’s income and expenditure within a time period. Simplifying the first question generally, asked, “What is the Union Budget?” It is the estimation of receipts and the expenditure of the Government of India which is presented in the parliament. However, in union budget vs finance budget – Union budget is for the country economy, and Finance budget is for the business on long- and short-term criteria. The common similarity in union budget vs finance budget is – both ensures optimum utilization of cash flow.

The article will deal with the union budget of India and the steps included in passing the budget.

What is the Union Budget? – Constitutional Provision

According to Article 112 of the constitution, the annual financial statement is prepared, consisting of all the estimated receipts and expenditure of India’s Government for that particular financial year. This is called a Budget which is passed starting of every financial year. Hence, it is a mandatory bill.

Till 2016 there were two separate budgets – the General and railway budget. Now, on the recommendations of the Bibek Debroy Committee, a single budget is prepared.

What’s need to pass a budget?

The Government performs various activities throughout the year example: policies, schemes, etc.; proper planning, resources, and money is needed for its implementation. This money comes from the consolidated fund of India, which under Article 114 of the constitution specifies that “No Grant of funds from the consolidated fund of India can be made without a due appropriation from the Lok Sabha“.

Therefore, this budget is introduced in the Lok Sabha.

Process of Union Budget in India

The whole process of the union budget in India has divided into three phases the pre-budgetary process, halwa ceremony, and the steps for enactment of the budget in parliament.

After the pre-budgetary meetings, a traditional sweet dish is made before the commencement of the printing process of the documents. The sweet dish is “Halwa” which is prepared in a “Kadhi”. Hence, it is named Halwa Ceremony. 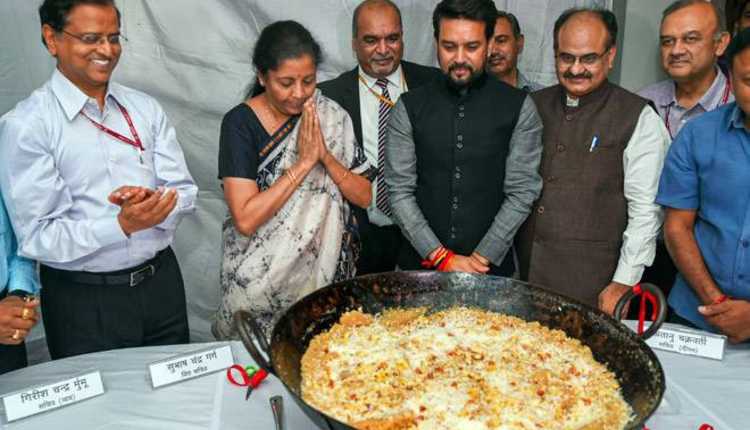 After the Halwa Ceremony, the process of presenting the budget in the parliament commences.

Steps in the enactment of the budget

Stage 1: Introduction of Budget in Parliament

The speaker of Lok Sabha first introduces a motion for voting on the Demand for Grants. This stage only takes place in Lok Sabha and not Rajya Sabha. During the voting, the opposition can introduce Cut motion.

On the last day of the budget session, all the demand for grants is picked up by the speaker. He asks- Any cut motion? Then by direct voice vote, the budget is deemed to be passed.

This process is called the Guillotine process.

Supplementary Budget –Some changes to be done in ordinary passage of time.

Interim Budget –Any large changes to be done, the whole budget is passed again.

Ansha Shokeen
I am an avid reader who is always curious about the world and its happenings.