Humans are not Different from Other Animals: How are We Not a Special Snowflake? 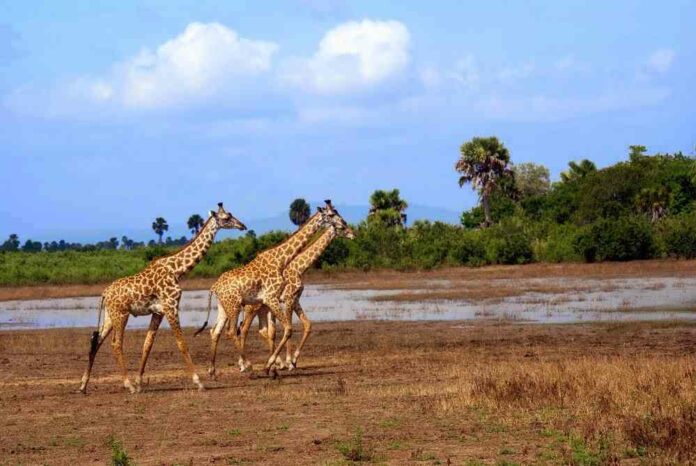 Humans are not Different from Other Animals: How are We Not a Special Snowflake? Apart from presence of hair, mammary glands and pinna, there are lots of other characteristics which make humans similar to other creatures in the animal kingdom.

At the end of the article, you might hear yourself saying, ‘I am not a special snowflake, after all.’

So, let’s peep into the lives of the animal and see the glimpse on the commonality between the humans and animals that makes humans not much different from other animals:

1. Transexuality in the Pride 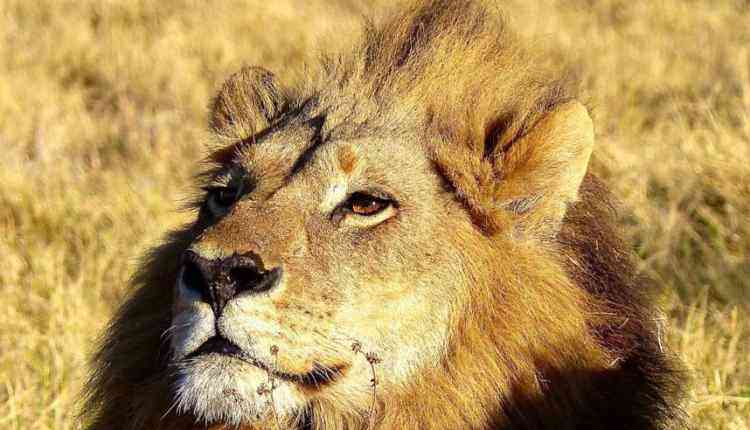 Mmamoriri a lioness who shows the physical characteristics of both male and female lions. She was discovered in the plains of the Okavango Delta, Botswana in South Africa. Researchers claim that she developed the male characteristics like mane, masculine roar etc to fool invading prides. Others claim she changed her gender because of decreasing population of males. Whatever the reason, Mmamoriri is not an exception. In the same region, five more lioness have shown the very same adaptation. And this transformation is heritable. Something which might prove beneficial during vulnerable periods when the alpha male dies.

Others showing similar adaptations include male deer without antlers. While the males with antlers fight for their right to mate, these sneaky little creatures breeds with females. 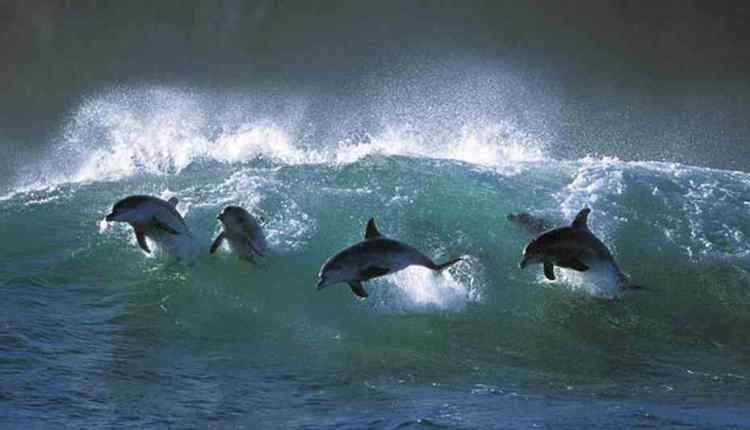 Dolphins are evil creatures by human standards. And by Seal’s standards, too. Have you ever heard of aggressive herding? It is a scientific name gang rape made by dolphins. These dolphins are not really selective. When in heat they can rub themselves on humans, bats, seals… whatever. Some male dolphin is so cruel that they induce abortion in female dolphins. In case the females try to escape, they beat her up with their flippers. Often the female dolphins end up loosing their lives. Dolphins also rape seals, baby seals even. There is no ‘consent’ in these dolphins’ dictionary. There have been known incidents where dolphins mounted humans. A certain man was even in a ‘relationship’ with a dolphin. Actress Demi Moore, according to rumors, has been raped by dolphins. So if human rape animals it is called bestiality. What is the term for animals raping humans? 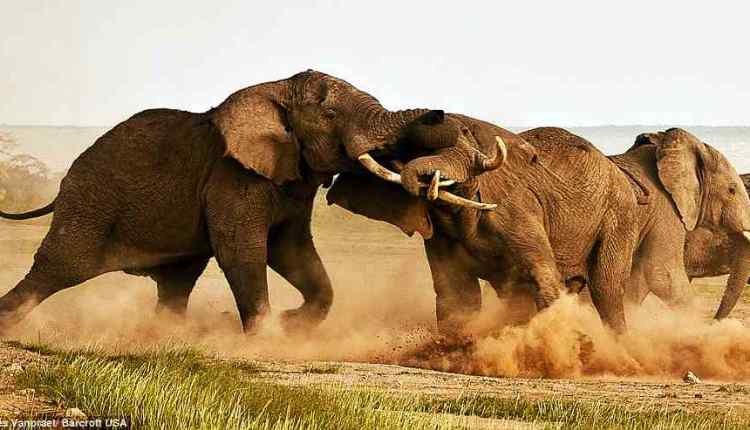 In India, you might have read or heard about drunken or intoxicated elephants trampling people to death. You might have even seen pictures of them using or abusing drugs. Elephants are believed to get drunk off fermented Marula tree fruit. According to biologists of Bristol, UK, Elephants have a soft spot for alcohol. They are not alone. Jaguars in amazon chew on the hallucinogenic bark of Yage Vines. They begin acting like Cats on catnip. The Yage Vines were used by Tukano Indians in a narcotic inoculation which caused what they described to be ‘jaguar eyes’.

Most insects tend to avoid Coca plants which tend to kill or make them severely ill. Experiments on dopamine receptors of Silkworms and caterpillar Eloria noise has shown they are immune to cocaine. What makes Eloria noise valuable? A single larva can eat fifty leaves of coca plants in a day. This renders them an asset to destroy illegal coca plantation. 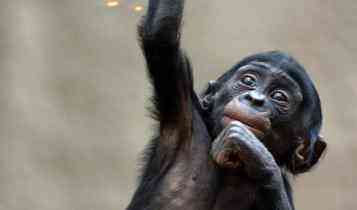 Dolphins are one rowdy bunch. According to research, male dolphins have been known to engage in bisexual activities. A lot engage in something like a one night stand while many mate for life. In case they end up losing their mates, they have been known to get depressed and attempt suicide.

Penguins in captivity also show same sex relationships. Recently, in Ireland, world’s first lesbian penguin couple set up a nest. A children’s book by the name ‘And Tango Makes Three’ has been written about homosexuality among penguins. Unfortunately, the book bans around the world. By the people who have managed to bag, apparently, the story is very cute.

Chimps to indulge in same sex relationships, using it as a means to solve conflicts. Better than using violence and abuses (?). Another species of the ape family, Bonobos, have been found to be all bisexual. Apparently, homosexuality is evolutionary beneficial. 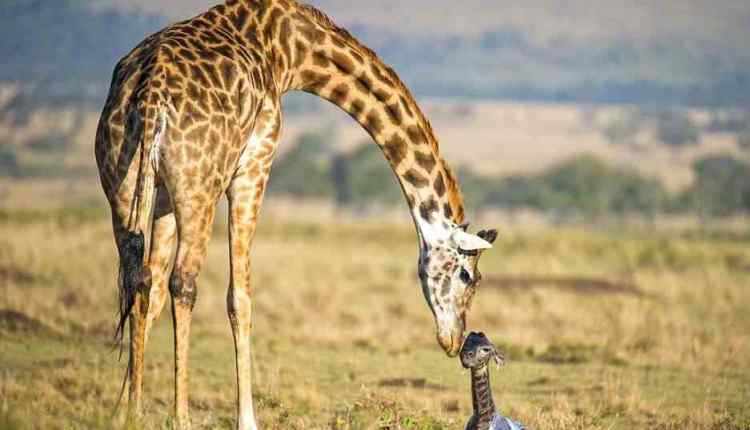 For most animals, it is the mother who takes care of babies. The males mate and go away. The mother hunts, feeds and rears her kids. Taking care of herself and her wild lings in the wild is a tough job. Especially with everything out to kill them. Yet these animals do not get enough credit for what they do. Just like human mothers?

Take strawberry poison dart frog, for example. She has to take care of her cannibalistic tadpoles. The Strawberry poison dart frog caries the tadpoles on her back. She carries them on her back as she swims around in puddles to find plants. She can not keep them together. Not unless she wants them to devour each other. Hence, she has to find separate plants for each of them. Not only that, she also has to protect them from predators.

Mama polar bears have to go to great lengths to get prepared for pregnancy. They have to gain over two hundred kilograms so they can get and sustain pregnancy. After which they fast for eight months while feeding their young ones. Imagine doing this while having twins! They also have to be on a constant look for predators, protecting their babies at the time of global warming, give them love yet also keep them in line.

Penguins live in one of the most cruelest environment. Hence, it is probable that the their nurturing instinct developed to further develop their lineage. These are one of the few creatures with dads being involved in raising young ones. The dad stays and protects the egg while the mother travels over distances to bring back food for the hatch lings. Some return, some do not. After the mothers return, the dads and they take turns in protecting the baby from unbearable cold and predators. They are even known to grieve when something happens to their kids. After reading this article did you come to hate the dolphins? Well, here is some ice. Mama dolphins like orcas do not sleep for months after their babies are born. They have to look out for predators, ensure that the dolphin babies have not left their side and teach them how to fish.