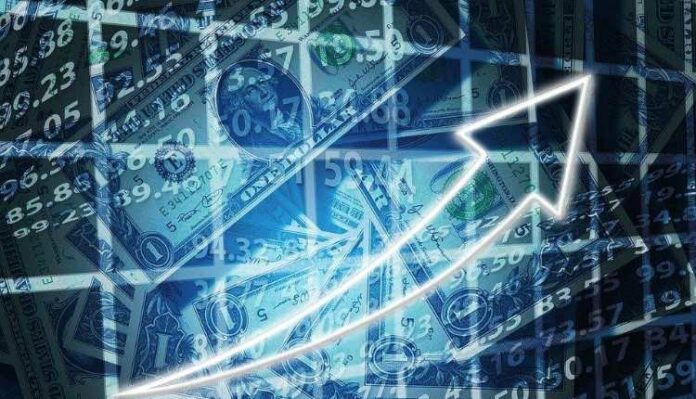 The climate crisis has been termed the most pressing issue of our time with world leaders, Hollywood celebrities and famous activists quick to jump on the bandwagon. Planet of the Humans, a 2020 documentary from renowned filmmaker Michael Moore takes a closer look and discovers that it might all be an elaborate financial facade.

Sleeping with the Enemy

In essence, the core message of Planet of the Humans is that everything that the powers that be do is based around the altar of monetary gain. Whether it is something as direct as learning trading trading cfd strategies to make money in the markets or something as seemingly innocuous as green energy, the money trail inevitably leads to less innocent motivations.

One of the key focuses of the investigation is the relationship between major green energy producers that receive trillions of dollars in grants from international governments. The documentary uncovered that many of these supposedly environmentally-friendly companies are owned, controlled and operated by coal companies and their subsidiaries.

In essence, all the taxes and government funds that are being redirected into ‘clean’ energy are actually funding the very same polluters that they are designed to combat. And it only gets worse.

The documentary crew decided to take a closer look at events and devices that have been widely advertised as ‘carbon neutral’, ‘clean’ and ‘green’. What they uncovered was that every single one of them was reliant on the same ‘dirty’ coal from the grid that they publicly oppose.

At the heart of the issue is that renewable sources of energy like wind and solar are limited by timing and reliability. With no way to store their energy, the fall-back is electrical power from regular power plants. The cycle is made even worse by the fact that so much energy is required to manufacture green equipment that it is worse for the environment than simply using ‘dirty coal’.

Famous climate change ‘warriors’ like Bill McKibben and Al Gore are unmasked as prioritising personal profit and influence ahead of real change for the planet. Ultimately, money always makes the world go round.