Is it true that Hard Work Has No Shortcuts? 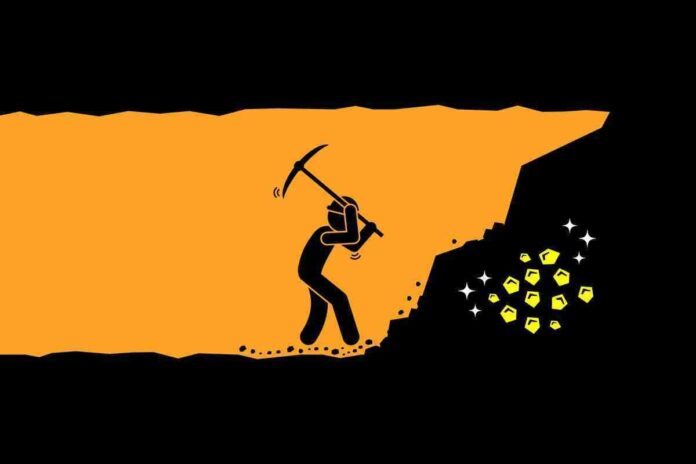 The moment we hear about something unusual like a 10-year-old researching some specific object or field, we get awestruck. Or maybe a renowned classical dancer explaining about her training, she took at the age of 3. These are the facts that no doubt makes a person think deeply for a while filling the heart with wonder. Great works definitely make people speechless and set an example for the complete society. But the hidden fact and reason behind these great works is none other than hard work.

Hard work, though it is spelt too easily, just like its name, it is actually hard to do. The great works and the great people are the witnesses that the thing that mostly works is “Hard work”. Works beyond imagination are done, people have excelled, and success stories are often heard. But the only thing behind all these is hard work. Nothing can beat it. 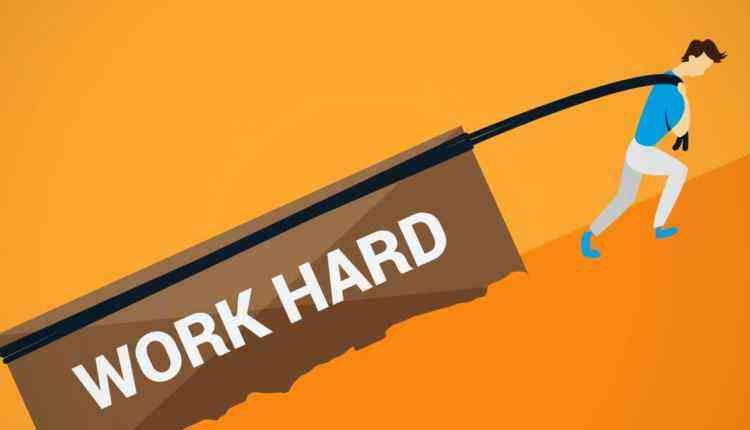 “Hard work has no shortcuts”. There is no point in criticising the statement as it is a complete truth. You might have observed different kinds of students in your class when you were in school. Some would be like an average, partially hardworking and some like extremely hard working. Apart from this, some are who don’t even care whether the work is to be completed or not. They find some or the other way, mostly shortcuts for completing their work. Either they are fond of copy paste work, or they get their work done by some other person. They have a view that shortcuts are the only way to achieve something. Particularly, I have been through a lot of people like this during my school times. 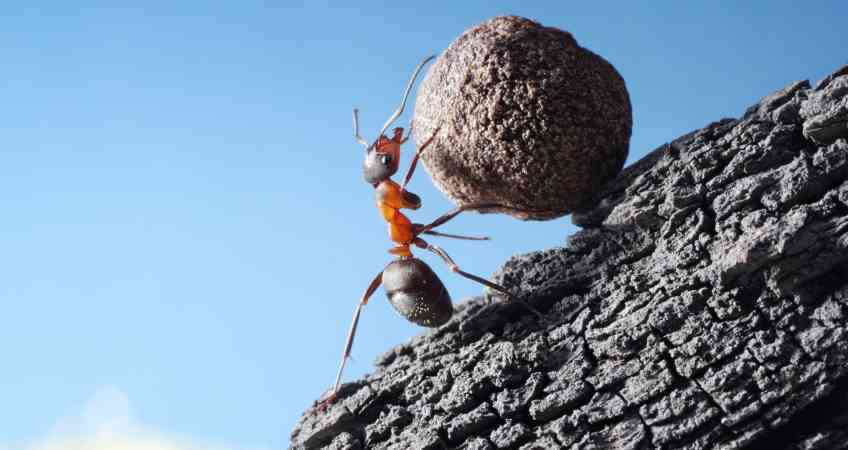 Be it, Shahrukh Khan, in Bollywood, Sachin Tendulkar in Cricket or Amartya Sen in the academic field, all of them have achieved through their hard work. Their struggle and hard work made them reach such positions. If you ever go through an interview of Civil Services Topper or the one who cracked AIPMT, the thing that will be heard most of the times will be nothing other than hard work. It might sometimes happen that although after a lot of hard work, you encounter failure. But after trying again, once in a while, you will surely get to experience success. As it is said, “Failure is the stepping stone to success”. It’s not that all these great personalities achieved success at a time and at once. Even they went through many failures. But they didn’t stop. They believed in themselves, kept on trying, working hard till they can and finally won it marking their life with flags of success and happiness. 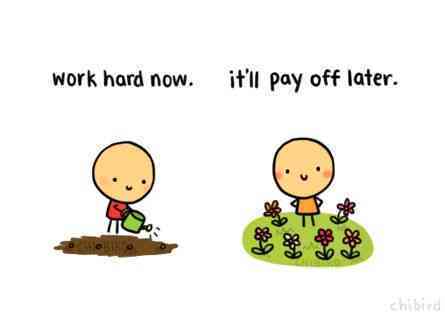 Success and hard work go side by side. They are completely dependent on each other. Labour working in the fields also earns his livelihood when he works too hard. Besides, every comfort and luxury, someone is doing the hard work. But it’s also an obvious fact that until you taste the bitter fruits of failure, the urge to work hard and to gain the sweetness of success will not come. But if you focus more on shortcuts, you will shortly realise that these shortcuts are just the illusion. They are meant only to deviate. So, go on, work hard and without using any shortcut to prove that — “Hard work really works”. 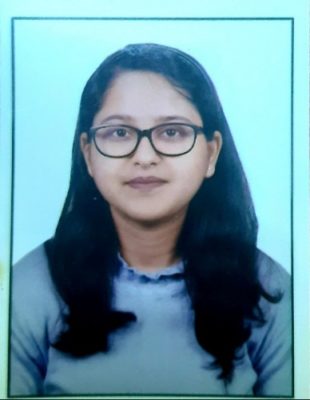