Is PHP Case sensitive? What are sensitive words in PHP? 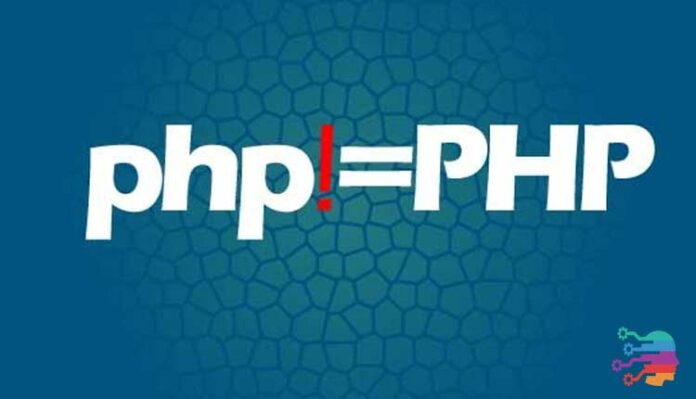 PHP is used by many known social-networking websites which include Facebook and the blogging websites like WordPress. You must have raised the same question to your teachers, whether the PHP is a case sensitive programming language or not. If so, then what are the case sensitive words in PHP?

In PHP constants, variables, array keys,  class constants and class properties is the case sensitive words and functions, whether it is a user-defined or PHP system-defined (i.e. — inbuilt).

In PHP, constants are similar to variables with two exceptions, i.e. — once it is defined, it cannot be changed or undefined.

For example to define a constant in PHP named “CITY”, we’ll use following PHP snippet

Here in this example, constant CITY is case-sensitive, which means calling it as city or City will be treated as a different variable.

In PHP variables starts with a dollar sign ($) and are known as the containers which are used to store information. There are mainly three types of variables in PHP, which include :

Similarly to the constants in PHP, the variables are also case sensitive. Which means it should be used the same as it is declared.

Array_keys() is a special type of function used to access and manipulate arrays in PHP. It supports multi-dimensional and straightforward arrays in PHP.

Same as variables and constants array_keys() are also case-sensitive.  For example —

In the above example, $address and $ADDRESS will be treated as two different arrays.

As like in constants which let the user define a variable in the programme which cannot be changed or re-define, the class constants do the same function as constant in PHP.

Here in case of a constant class in PHP, the entire class defined as the constant which remain the same and unchanged as the user predefines it. For example —

Here in case of constant class, class name and the object names are case sensitive.

Here in the above example, Classes, UserInfo and userInfo will be treated two different classes and thus its properties.


Case Insensitive also referred to as the “non-sensitive” and “not sensitive” in most of the programming languages. In computer programming case insensitive words whether it is the lower-case or upper case are interpreted and treated as the same words.

In PHP functions, class constructors and class methods are cases insensitive where constructs and keywords like if, else, null, echo and foreach etc. are case insensitive.