Is Reliance Jio Really Unlimited? Here are the things you should know 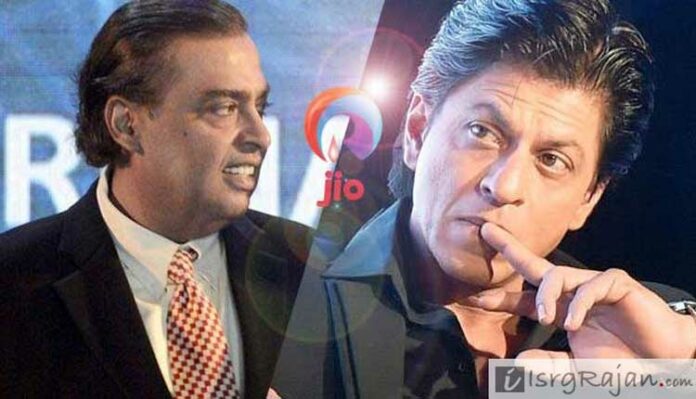 In India Reliance Communication became the first telecom company to bring free income calls and now the Reliance Jio have gone a step ahead and brought the free voice calling — For a minute you may wonder it will be only for on-net which means Reliance to Reliance. Well, it is not like that — With Reliance Jio you can make voice calls for free on any network, whether it is an STD or a Local number.

Even after a lot of support from politicians, business personalities, actors like Shahrukh Khan and the advertisement and news spread around the World about the free unlimited Data and Voice calls — People are still confused and have doubts whether it is true or not — Here in this article we will look forward each and every question that you may think of.

So, let’s begin with answering to all those questions that you may think of —

Many Retail shops in Delhi, Mumbai and different other cities are charging Rs. 50 to 1500  for Reliance Jio SIM just because of the crazy in the people and the long-long queues in front of the Reliance Digital Express Retail shops.

Can you use Reliance Jio 4G SIM with 2G and Old handsets ?

No, you cannot use the Reliance Jio 4G SIM with Old handsets which are 1G and 2G network band based. But, if you are having 3G Handset you can use it by install network mode app available on Play Store. For more details you can read —  How To Run Reliance Jio 4G Sim In Your 3G Handsets?

Reliance Jio is offering “Welcome offer” in which you will get Unlimited Data and Voice calls till 31st December, 2016. From 1st January 2017 you will be charged for the Data packs and not for the voice calls — If you have Data-pack you will be able to make calls for free cost on any network in India.

Reliance Jio Prepaid packs are starting from Rs. 149 with the validity of 28 days where in case of Postpaid the same pack is available for 30 days which doesn’t include taxes.

Is Reliance Jio have Unlimited Data at Night?

No, not at all — Almost all the Reliance Jio packs include free unlimited data at night, but shockingly you will get Free Unlimited Data between 2am to 5am (only 3 hours).

After reading the terms and conditions of Reliance Jio, I don’t know why they’ve have called it unlimited night plan — It might be a marketing strategy.

What is the speed of Reliance Jio Network ?

Reliance Jio claims to offer the fastest 4G speed in India, but in other hand, many people are complaining about the network related issues which includes the speed as well.

The speed ranges between 1mbps to 15mbps which drops after downloading 300MB to 500Mb of data. Many people on social media a complaint that the speed is quite less than 1mbps.

What are the handsets which support Reliance Jio 4G SIM?

What are the price range of Reliance LYF Smartphone?

Reliance LYF handset’s price ranges between Rs. 2900 to more than Rs. 20000. The best thing about the Reliance LYF Smartphone is — Their all the handsets are 4G enabled and have primary and secondary camera which can be used to make video calling as well. The phone also comes with a dual SIM- slot in which you can use dual SIM simultaneously.

Can you use other SIM card with Reliance LYF ?

Yes, of course — You can use any non Reliance JIO SIM card with Reliance LYM Smartphone since it is not restricted or network locked.

I have personally tested the handset with Vodafone 3G and 4G SIM cards which is working perfectly.