The Evolution of QWERTY Keyboard 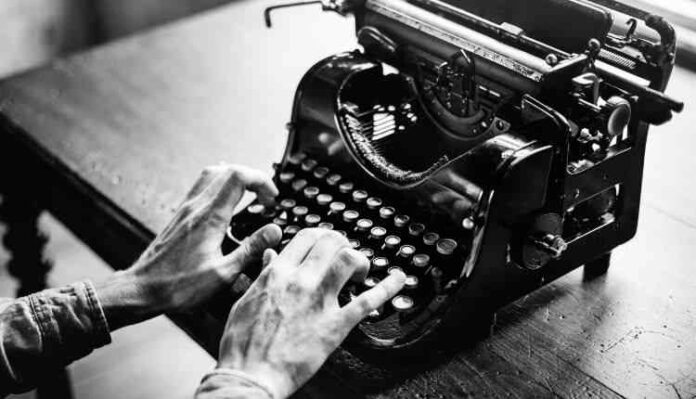 Everybody knows about the QWERTY Keyboard. It is the most popular keyboard. There is an interesting story of hard work and dedication in the making of the keyboard. Do you ever wonder, why is the layout Q-W-E-R-T-Y; why it is not simple and easy to remember A-B-C-D-F?   Why even the computer keyboards follow the same layout? There must be a reason for the random arrangement of the alphabet on a keyboard. You will be surprised to know that the random arrangement is made purposefully backed by a sound reason.

The keyboard which we are using has a long past. Christopher Sholes devised it some 150 years back. In the 1870s, it was used with the then typewriter. Of course, it was not the first layout. Initially, he started the layout with A-B-C-D-E-F order of the alphabet that lexicographers follow.

To understand the evolution of the keyboard, we have to know about the then typewriters. The first typewriters used to have a metal strip that held the characters of the alphabet. The other end was attached to a carriage coated with ink. When a key on the keyboard was pressed, it would stamp the corresponding alphabet on the paper that was placed under the carriage. If one pressed two keys in rapid succession, the bars attaching the keys jammed as they would entangle.

Christopher Sholes thought about it and found a solution. He reasoned that certain keys, which were frequently used letter-pairs, should be indifferent rows. ‘C-H’, ‘S-T’, ’T-H’, and ‘W-H’ are good examples. He also reasoned that by a regular alternation between right and left hands would speed up the typing process. He observed thousands of words, and he placed the letters in such a way that most of the words typed would make use of both hands.

After hundreds of trials and errors, Christopher Sholes eventually formulated the Q-W-E-R-T-Y keyboard. He searched dictionaries and came to know that almost every word in the English language carries a vowel. As per his research, the most frequently used vowel was ‘A’ and the most frequently used non-vowel letter was ‘S’.  So, he kept ‘A’ and ‘S’ together in the layout. He chose to keep less common letters like ‘Q’, ‘W’, ‘Z’, ‘X’, ‘C’ around these two letters. This was further fine-tuned by putting commonly used letters like ‘M’, ‘N’, ‘L’, ‘K’, ‘O’, ‘P’ at right extremes to create a nice alternation between both the hands.

The Q-W-E-R-T-Y keyboard designed by Christopher Sholes was very well received. Isn’t it evident from the fact that we still use it?