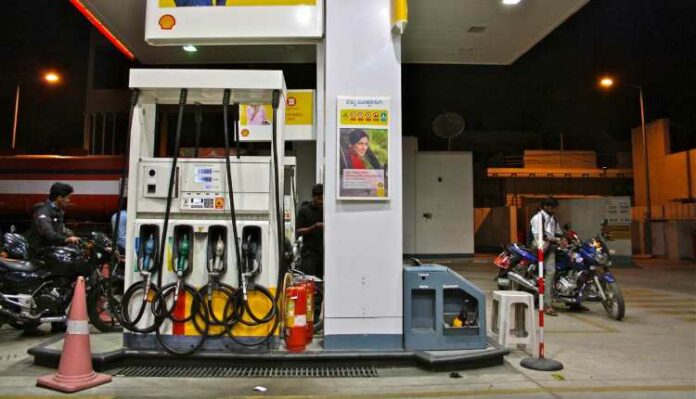 How Lockdown Made an Impact on Consumption?

The reduction in consumption during the lockdown can be justified because there was less movement of traffic, and the restrictions imposed made it difficult for people to travel, but after all these months, when the restrictions are now lifted with COVID-19 guidelines and mandating wearing a mask, the consumption still seems to be uncertain. The consumption is continuously below the pre-COVID-19 times, also around 3% down or lower than previous year levels.

The use of petroleum products also declined, and people switched their choices. When the lockdown started or after a few days when almost every country started putting restrictions on travelling and vehicle movement, the prices of crude oil went negative, i.e. up to -$16 per barrel. This doesn’t mean that you would be getting money when you buy oil. There was no space for the storage, and the dealers were ready to give money to make someone take oil from them.

Every market in the world operates on the demand and supply principle, which means if the demand of any particular commodity rises, the supply for the same reduces, and if the supply of any commodity rises, the demand reduces. Similarly, the supply of oil was in excess, which led the price to go in negative. The price can come to a stable position if one reduces the supply. To make this happen, a deal was signed between the oil-producing companies in which 23 countries committed to withholding the oil supply, which will help to stabilize the oil price.

During the lockdown, we have seen an increase in petrol prices due to an increase in taxes charged by the government. While the world was suffering from hard situations like loss of jobs, health issues, small industries being shut, etc., there was an oil war that made it more difficult for oil-exporting countries to cover up their market. India also had supported the decision to cut the supply to maintain the demand and supply of the market.

OPEC (Organization of Petroleum Exporting countries), which covers a huge part of the market, was established in 1960. The price of oil depends on how much production is supplied by these countries.

Now that the world is moving towards normal situations, the crude oil price is getting back to normal, i.e. around $59 per barrel, which is directly increasing the prices of petrol and diesel along with the taxes which the government has increased to recover from the recession period or revive the economy. The oil-exporting companies circulate the international oil market, and therefore, the price depends on their supply.

Key Reasons for the Increase in the Price:

India is not the only country where the prices of petrol and diesel have been on such a curve. There are countries like Hong Kong, Switzerland, Belgium, Norway, and many other European as well as other countries, but the difference is that along with this price hike, the per capita income of the aforementioned countries is also very high, which is approximately more than 4 times the Indian per capita income. This is one of the reasons for the present havoc in the country.

The high price after a pandemic where people have suffered a lot seems a bit unfair. Many political opposition parties like Congress have been protesting and blaming the Central government for the hike in the prices of petrol and diesel. The prices have been increasing continuously for 10 days, which is forcing people to think twice before spending on it. Now, the public is left with 2 choices. One of which is to ignore the price or switch to electric vehicles. Electric Vehicles are largely promoted by the government as the government is providing enough subsidies for you that might benefit you. If you choose to buy an Electric Vehicle for the future, you will also contribute towards climate change as carbon dioxide, which is released after burning fuels, is very harmful to the global environment. Therefore, the prices seem to rise in the near future and will make the consumers spend a lot, and at the same time, you have an opportunity to get an Electric Vehicle to support the environment.