The United States’ inflation-control law is suspected of violating WTO rules, according to the Ministry of Trade China

The United States' inflation-control bill is suspected of violating WTO standards, according to the Ministry of Trade. 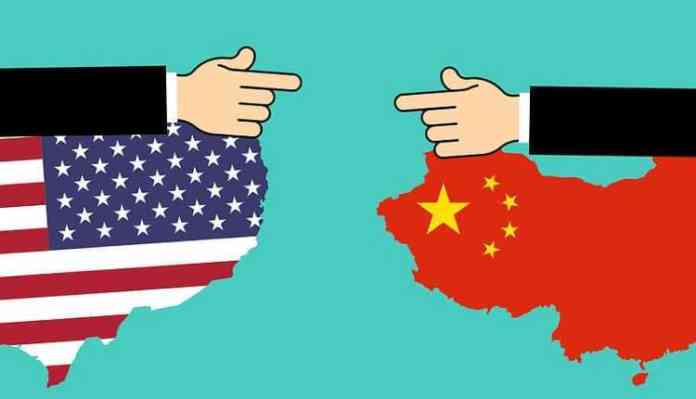 Challenging the US Inflation Reduction Act (IRA) is an exercise of China’s rights as a WTO member, the Ministry of Commerce (MOFCOM) said on Thursday, and it urged the US to strictly fulfill its obligations under WTO rules.

The remarks came after the speech of the Chinese delegation at a meeting of the Council for Trade in Goods of the WTO held in Geneva on November 24 and 25.

The Inflation Reduction Act will provide up to $369 billion in government subsidies to support electric vehicles, key minerals, clean energy and power generation facilities production and investment, with as many as nine tax incentives based on production and sales in the US or North America as a prerequisite, MOFCOM spokesperson Shu Jueting said, citing the speech of the Chinese delegation.

Such regulations are suspected of violating the WTO principles of the most-favored-nation treatment and national treatment, and have begun to cause serious damage to global trade and investment in related industries, the Chinese delegation said.

Regarding the Biden administration’s restrictions on semiconductor technology exports to China and the US CHIPS and Science Act, the Chinese delegation said the US has not only generalized “national security” to abuse export controls but also used “long-arm jurisdiction” to force other members to abide by its policies in a way that violates WTO rules, which is “a typical bullying behavior and Cold War mentality”.

As a member of the WTO, raising concerns and challenges regarding the trade measures taken by other members and their impact in relevant WTO committees is a concrete manifestation of China’s exercise of its rights in accordance with WTO rules, Shu said.

China is willing to work with other members to implement the outcomes of the WTO’s 12th Ministerial Conference, fully and deeply participate in WTO reform negotiations, oppose unilateralism and protectionism, and promote the WTO to play a better role in maintaining the stability of global industrial and supply chains and promoting the recovery of the world economy as soon as possible.