Traits and Solutions: Of Toxic People and Toxic Relationships 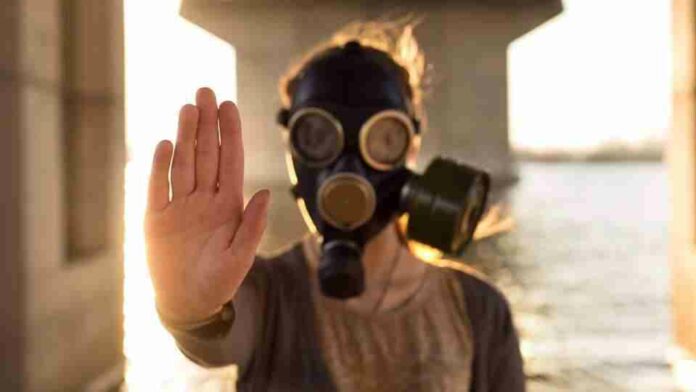 It is good to know what ‘emotional exhaustion’ means before going any further. Emotional exhaustion or emotional drain is a chronic state of physical, emotional and mental depletion. It results from excessive stress due to some reason or the other.
In this article, we will focus on toxicity in life and/or a person.

According to any article, “difficult people are drawn to reasonable ones.” A survey stated that at least one person in everyone’s life ended up being toxic. They end up making you question yourself, affecting your self esteem with questions like, ‘is it me that’s wrong?’ or ‘am I even correct?’. You end worry about your perception of right and wrong, wondering if you are misinterpreting something. In a way, you can say they work their own propaganda on you which makes you question yourself.

The first step to minimise their impact is to spot the harmful behaviour. Do not go in thinking that you want to change. The concept itself is toxic. Below are the tendencies of toxic people as well as ways to deal with them. 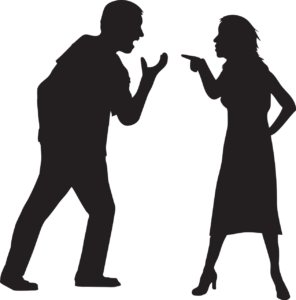 1. They are a pro when it comes to ‘push and pull’

Once they are all lovely, but the next, they will be bitter. The sudden changes in mood will make you wonder what is wrong, if you did something wrong? As you attempt to figure them out, you also try to please them and make excuse for their personality.

Stop trying to find excuses for them. Toxic people have long figured out that normal people will go to huge length just make the people the care about, happy. If they are not happy with your attempts, maybe it is time for you to put a full stop to your struggles. Know that you are not at all responsible for someone else’s feelings. If you think you did not do anything wrong, you did not.

2. They are manipulative in nature

The only person contributing to the relationship ends up being you. Toxic people tend to make others think they owe them. They act like they were separating you from your friends for your sake, but in reality, they are doing it for themselves. This is common in workplaces where the balance of power is out. Bosses do this saying ‘I thought doing this will increase your experience.’ Know that you do not owe anyone anything. If you think you are doing anything against your will, do not do it. Learn to say ‘no’.

3. They know how to project their own feelings and thoughts onto you

Someone who is sad, but would not admit will ask you, ‘why are you so sad with me?’, ‘you have been sad all day’ or ‘are you sad because of me?’. They will accuse you of feeling something they are feeling. You will end up defending yourself, only to go around in circle because really, it is not you who is angry, but them. It is not about, but them. It is they who are feeling sad, not you. Stop explaining yourself. If you are not feeling sad, but are accused of being sad, just accept, but do not defend yourself.

4. “You have to choose between the Dosa and me”

They will regularly put you on a pedestal, asking you to choose between them and something you love. Most of the time, you end up choosing them because you feel obliged to. They say things like, “if you really loved me, you would not have chosen the dosa!” and whine about it. Even you say otherwise countless of times, they would not stop. Do not feel obliged to choose them. Sometimes it is okay to go for something else. If they cannot deal with it, tough luck.

5. They do not know how to apologise

It is not in their DNA. They will lie, twist the story and make you question reality, but never apologies. You need to move on from the topic, without them. Don’t forget it, but just move on. If they want to be right, let them.

6. Unlike a lot of people, they will be with you in crisis, but not in times of happiness

They will be the rain which would dull your summer, finding out everything bad in the good news you told them. Here is the truth, you do not need their approval. Do not let them dampen the mood.

7. They tend to leave the conversation halfway through

After which you find yourself wondering if you said or did something wrong during the conversation. Or whether something happened to them. For a lot of people, the halfway done conversation remains ingrained in their mind, stopping them from doing anything properly. This is a sign that they are not as interested in you. People who care about you will talk to you. Or at least give an excuse as to why they are leaving.

8. “I like the way you chose to dress functionally over appearance.”

They tend to use non-toxic words to drive forward their toxic intentions. They have the idea down to the Z.

9. Maybe you just had argument with them?

And as you are trying to drive your point across to them, they move the topic away to how you spoke. Soon you will find yourself defending your gestures, tone and even how your breath. The actual topic long forgotten. You need to step your foot down, tell them ‘it isn’t a matter of my tone but about so and so.’.

10. They are too judgemental in nature

The will judge the way you walk, to the way you talk or wear clothes. They make the neighbouring aunty blush with the amount of judgements they have. They make you question yourself which is never a good thing for your confidence.