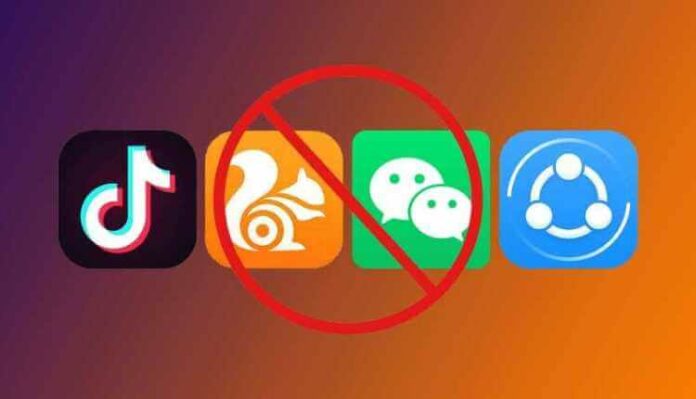 The current situation of the rising tensions between the India and China border dispute, after the ongoing COVID-19 pandemic which has threatened the peace and economy of the world on a large scale, it is a bold and constructive step taken by the Indian government to ban many Chinese apps that were freely accessible to the Indian markets and were generating high revenue from India. While the dispute over the Line of Actual Control (LAC) and the disengagement of the troops of both countries are on in- talks and so many casualties have been witnessed so far, the Chinese troops invading Himalayan Border in the Ladakh area of Kashmir, India, and resulted in fighting and killing of army troops on both sides. While China has deliberately done things to upset India, America, and the world, only to impose its supremacy over the world, but India knows how to stop its cruel and fallacious tendencies.

The Indian government has banned 59 mobile Apps that were of Chinese origin. Some of these apps were very popular in the Indian market like Tiktok, Hago, Cam Scanner, Weibo, Clash of Kings, Club Factory, and so on. Here are some of the popular apps that no longer are allowed to be used by Indian consumers and are banned by the Indian government are as follows:- 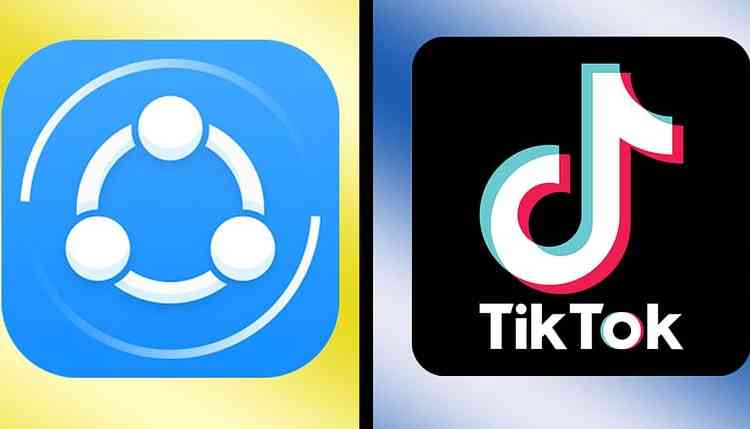 Apps Banned In Indian Markets By the Indian Government Are:-

Pros And Cons Of the Ban Imposed By the Indian Government:- 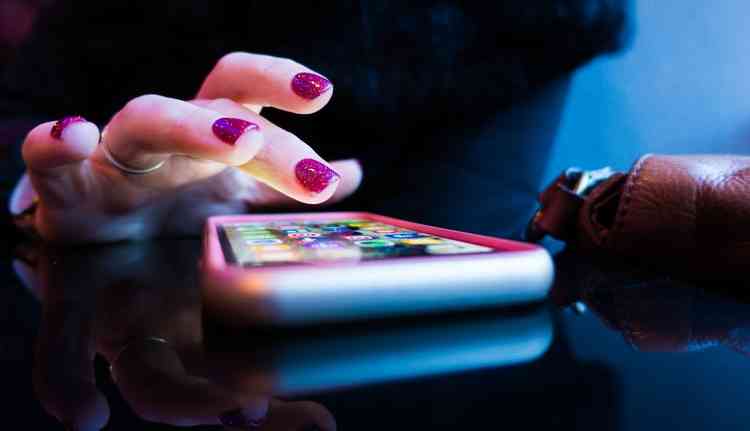 The Indian government has banned 59 apps on the grounds of breaching the security of the personal data of the general public without the authorization from the people. This means the data and personal information of the public were being stolen and stored on Chinese servers. They were posing severe threats by invading, and leading ways for possible cybercrime by corrupting the national security, and the ban is to safeguard the national security and sovereignty of India under Section 69A of Information Technology Act.

It is absolutely a political decision by our country to answer China and is taken to give China a strong message. The Indian government has also taken the initiative to impose the restricted use of apps by the Indian Army, too, owing to safeguard the country’s national security as the apps were freely accessible, and most of the data were leaked due to the hacking and cyber corruption methods. There are 89 apps banned for the Indian Army, Navy, and Airforce personnel too. Some of the most popular apps like Facebook, Instagram, Zoom, Tumbler, True caller, our apps stand banned for the army personnel besides the 59 Chinese apps!

All of it is being done for safeguarding the national security as there are chances of leakage of useful information to the spies of China, Pakistan, etc. So, it is a good decision taken so far to block these harmful apps. The Indian citizens are welcoming the ban imposed. Still, there are surprises and feelings of hurt seen as some social platforms like TikTok and Helo, etc, were money-making apps for many Indian Influencers. But for  Indians who are China haters, it is a good move. There is a rage in the people as the people don’t want to use Chinese products anymore. China is on a blacklist by most people around the world like China, and the Chinese government is torturing the whole world. We are already witnessing the lockdown effect and massive deaths of people due to COVID-19, which is still very much in the surrounding and has imposed threats on people’s lives. The countries are suffering and schools and colleges, almost all public places closed, the lives are at risk of the millions of people worldwide. 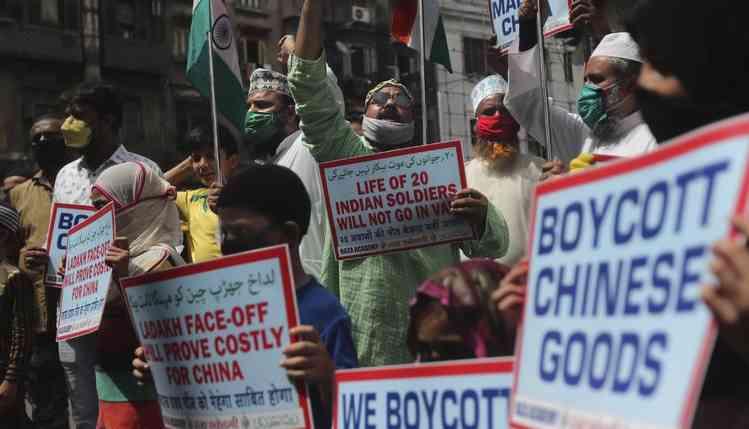 The public has protested a lot to ban the use of Chinese products, and massive mass protests were observed in recent months. The Chinese government will undoubtedly be facing some economic crisis as much of its revenue came from India. The tension remains so much to an open and covert battle of supremacy, and China seemed to have banned the American most popular apps like Facebook, Twitter, and Instagram, including big giants like Google and Wikipedia.

According to recent developments, some of the other players have entered the Indian markets and may fill in the gaps developed by the Tiktok,  Wechat, or Helo and other banned apps. Indian people have even surpassed Americans in downloading apps from international companies. Almost 9 out of 10 apps downloaded are of international origin, so banning these apps will give a room for downloading Indian apps of similar contents and some of the Indian apps like  Sharechat, Hotstar, Chingari, Paytm, Wynk Music, etc. and gaming apps would gain popularity which is good for the country. So, people should opt for national apps instead of thinking about the blocked apps.

Popular Apps Of Indian Origin which need to be focussed on downloading:-

Well, the contents should also be checked that vulgar videos and obnoxious contents should be checked as the freedom of expression has led ways to many stupid people who call themselves as influencers and are harming the youth of the country so, the cybersecurity should also be made a little strict, and useless contents should not be aired or broadcasted to safeguard the children and youth of the society. While the talks between the two countries i.e., India and China, may bring relief to India in restoring her Naku La sector of Sikkim and the Pangong lake in eastern Ladakh region, but it could be of temporary relief as the Dragon will again do things to upset India, being its aggressive nature. So India and the government of India should be ready to counter-attack in response as the picture is now clear that behind the diplomatic persona, China is only pushing its limits making America, India and  Japan and several other countries like Russia stand in the union when the dispute strike further in future. As of now, the government of India has done a commendable job, and so is done by our Army and Airforce and hope the people are smart enough not to boycott China.

The government should consider the emphasis on boycotting all trades between China and India, many road projects and trade investments are taken away from the Chinese companies, as confirmed by road transport and Highway minister Mr. Nitin Gadkari.

Bharat Sanchar Nigam Ltd is also known as BSNL, and Mahanagar Telephone Sanchar Nigam Ltd or MTNL has also canceled the tenders for the 4G upgrade by Chinese Companies like Huwai and ZTE and more emphasis is now focussed on manufacturing and using products with “made in India” tag. It will be a setback to the Chinese companies that were gaining enormous profits from India. Overall it is a welcome move owing to the national security and was bound to happen. However, the move and boycott are criticized by China losing its market and said that this is discriminatory and it abuses the national security exceptions of the World Trade Organization (WTO) rules. China should be concerned as similar bans are also implemented by Australia, the USA, France, and other countries. The steps were taken by India, if followed by other countries, can lead to a massive fall of Chinese trade in the world, which can subsequently benefit the USA, India, Japan, and other countries. So, while the political disputes take turns, we should wait and watch the scenario and wait for the next developments.