Why Children in Odisha deprived of basic education? 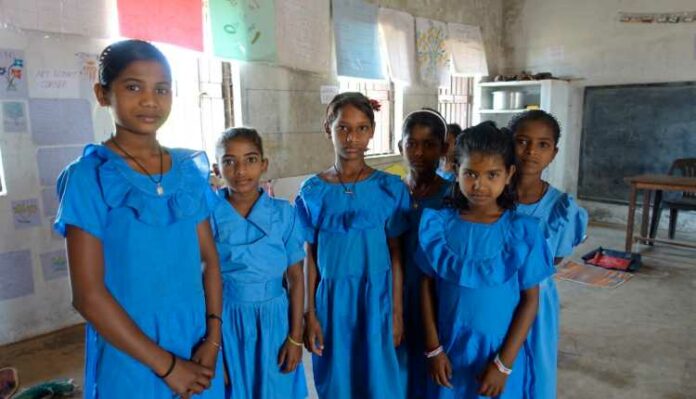 Educating the children of the state is one of the basic rights that every citizen in the state possesses. A major percentage of children of Odisha are deprived of these basic rights. Many studies have revealed that more than 55% of the street children were deprived of education during the times of the pandemic.  The status of the implementation of education policies is poor in the state of Odisha. Despite spending more than 20,000 crores in the time span of 5 years, i.e. 2009 to 2014.[1]

The role of the School and Mass Education departments comes into the picture and the temerarious actions of the same. The lack of planning made all the policies irrelevant.

The Comptroller and Auditor General of India had submitted a report in March 2014 wherein more than 1000 eligible people did not have access to the primary schools in the area of one km. Similarly, approximately 200 habitants did not have any upper primary school in the area. The number of children enrolling in the primary stage, i.e. ‘class V’, declined at a higher rate and many other data where the children do not have schools in the area causing inconveniences to them to enrol in the school and reach for the regular classes.

All of these were the situation after spending so much money. Children dropped out of school after completing their primary education because there are a lesser number of schools providing further education, and it is not possible for the children to travel alone. The lack of availability of sources for providing education puts the future of the millions in danger. This also accumulates to the infringement of the basic human rights of an individual in the state. The right to education is available to every partition of the country, and a person should possess the power to avail of these rights. Right to education is one of the most important rights under the various Human Rights available makes it a compulsion for the government to introduce policies and implement the same for the functioning of such rights. Right to education gives an individual power to stand on their own feet and make sure that life goes on a successful path.  Several examples show how education has helped in building the personality and confidence of the individual. It is a weapon that can help people,  no matter what their age is, overcome their problems, for instance, financial scarcity.

Recently in March 2020, the Odisha government planned to shut down approximately 6000 schools all over the state because of the poor student’s number of admission, i.e. 20. The maximum number of schools are being closed in the Rayagada district, which is then followed by Mayurbhanj and Ganjam. The schools that are being shut will be merged with the other schools that have good infrastructure, faculty, and resources, as mentioned by the School and Mass Education (S&ME) through a notification. The motive behind this exercise is definitely to improve the educational standards, but the lack of interest by the children to enrol themselves in the educational institutes does raise the question of the government.

The topic of providing higher education has been a topic of huge controversy in the state of Odisha. It is a sensitive political issue that has led to much violence, unrest, parliamentary walkouts, and unrest in the state. There have been several rounds of talks by the education ministry for establishing different educational institutes in the state that are within reach of the children, and they can enrol in these educational institutions. The development of the Indian Institutes of Engineering Science and Technology within Odisha will attract many students.

Following all the political unrest and parliamentary issues, education remains a controversial topic. To avoid these political issues and other problems, a person is forced to choose a private school over a public school, but the admission fees and other expenses, for instance, uniform, books, and many others, make it impossible for the poor section of the society to get their kids admitted in the private schools. The private schools do have good infrastructure and high quality of education, but the earnings of the families are not enough to send their children to a good private school.