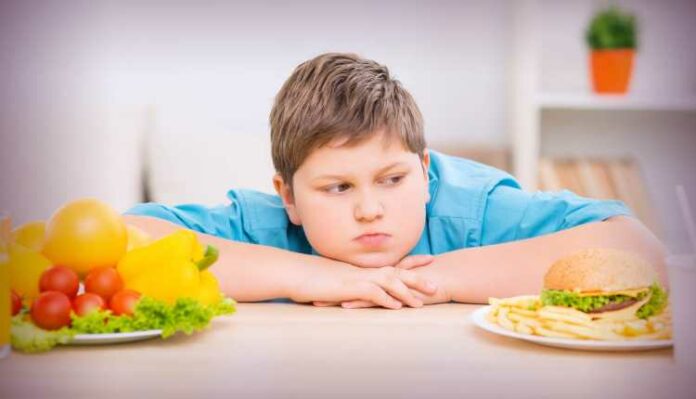 As every coin has two sides (heads and tails), parenting has two sides too. Parents and home is the primary source of knowledge and socialization for the child. Parents always influence every behaviour, norm, value, belief of the child. For example, Parents somehow influence a child’s chosen activity in their life as (children become doctors more who have their parents as doctors). Likely, in the case of obesity, parents can significantly increase or decrease it. Let’s see further about obesity and how parents influence this domain of the child’s life.

It is a physical state where the person has an excessive amount of body fat. But, obesity affects the individual physically, but it also affects the individual’s mental and social aspects. For instance, Rohan is obese, which has impacted his social life. He is subjected to bullying by his peers, mental aspect as he feels anxious loses appetite, and can even develop various eating disorders and physically, obesity. It can cause multiple chronic illnesses like hypertension, thyroid, diabetes and many others that can impair life. A WHO report noted that in India, 650 million were obese. In India, child obesity has become another country’s epidemic as 14.4 million obese children; India has the second-highest number of obese children globally, next to China. The prevalence of overweight and obesity in children is 15%. But, the main question arises, why child obesity occurs? Why people become obese throughout their life? Let’s look deeper down in that-

There are various reasons for child obesity, but the main is the influence and role of parents and family factors in obesity.

Parents and homes are the primary sources of knowledge to the children. Many children adopt behaviours and beliefs the same as their parents; thus, parents can play a significant role in the obesity of their children. The type of food available in the house, strictness on discipline, and the parents’ activity level can influence their lifestyle and behaviours. For instance, if the parents will not provide healthy foods to children, that can lead their child to adapt to a junk or sugary foods. If parents do not push their children to participate in different sports or workouts, that can lead to a sedentary lifestyle and later obesity. As in India, many houses do not allow girls to participate in different sports activities or workouts, leading to a sedentary lifestyle, resulting in a higher obesity rate among girls. Various researches by WHO reports that 18.5% of the girl child as obese in India.

ALSO, READ | Obesity Affecting Youngsters: What And How Much Is Right To Eat?

Different studies have also reported that having an overweight mother/ father and living under a single parent can increase the rate of obesity among children. On the one hand, as mentioned above, parents can play a significant role in expanding obesity among children. On the other hand, some parents also play an essential role in decreasing their children’s obesity rates through different positive methods and motivation techniques.

Besides family and parental factors, various other factors can play a significant role in childhood obesity; these factors are-

There are various factors, as mentioned above, that can play a significant role in child obesity, but still, parents/parenting has a minimal role in each of the factors that can later turn into childhood obesity.

Tips For Parents/Society And Children To Control Child’s Obesity-