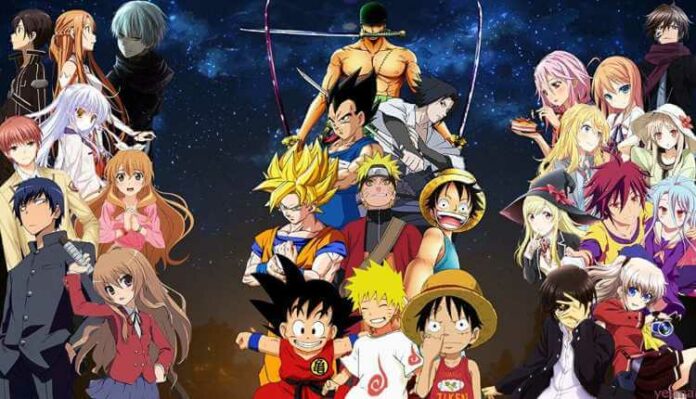 Anime in Japan is a big entertainment industry that brings huge revenue every year. People who haven’t seen Anime often stereotype it as Kids material; this is not true as a lot of animes are quite bloody and discuss mature relevant topics. In this article, we have listed the most popular and best highly MyAnimeList rated Anime that you can watch anytime.

The 10 Most Popular and Best Anime to watch while stuck at home: 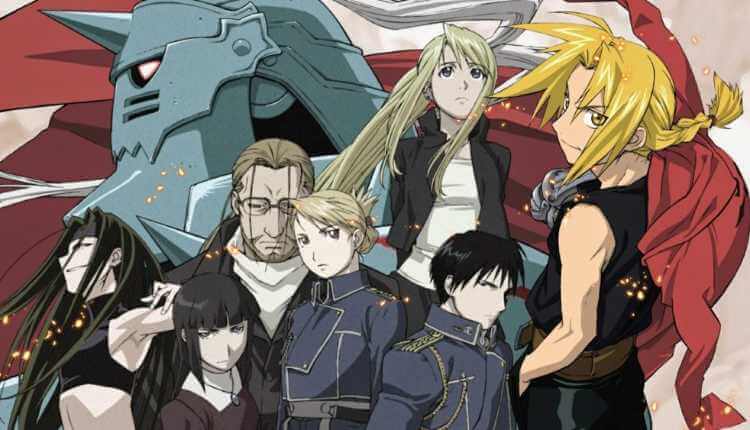 Any anime fanatic would not think twice about recommending this gem of a show. The show focuses on the life of the Elric brothers, Edward and Alphonse, who are born into a world dominated by Alchemy.

Alchemy is a science that allows it’s wielder to transform an object into something very different altogether based on the principle of equivalent exchange. The brothers on mastering Alchemy commits a taboo by trying to resurrect their dead mother. In doing so, Edward loses his right arm and left leg. Alphonse loses his entire body with his soul being tied to a suit of armour. The story follows their quest of finding the philosophers stone, that could help them restore their bodies. As the story progresses, the darker side of Alchemy is realized, converging to an epic ending with plot-twists and tons of action-filled fights. You might be interested in chopard Landing watches. 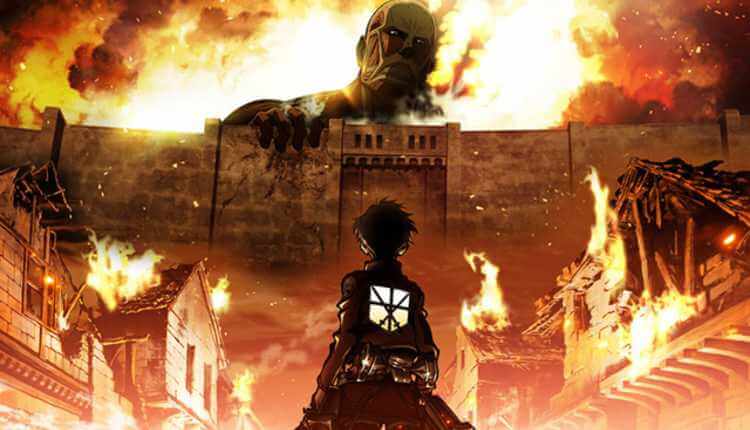 The most trending, and also one of the best Anime made. This Action-Adventure-Drama revolves around Eren Yeager in a new age where humanity is nearly exterminated by humongous creatures called Titans. To defend against the Titans, humans find shelter within three walls that they believed were taller than any titan. This belief was shattered when a colossal titan, even taller than the walls, breaks a passage in the wall leading to a merciless massacre. Eren helplessly watches his mother’s head ripped off and eaten.

Humanity’s struggle is lead by the survey corp, soldiers who bravely venture outside the walls to kill titans and assess threats. Eren trains to become a survey corp and vow to avenge his mother’s death. Later in the show, we learn that Eren is not just brave but also holds something that could bring salvation to humanity. Must-Watch!!! 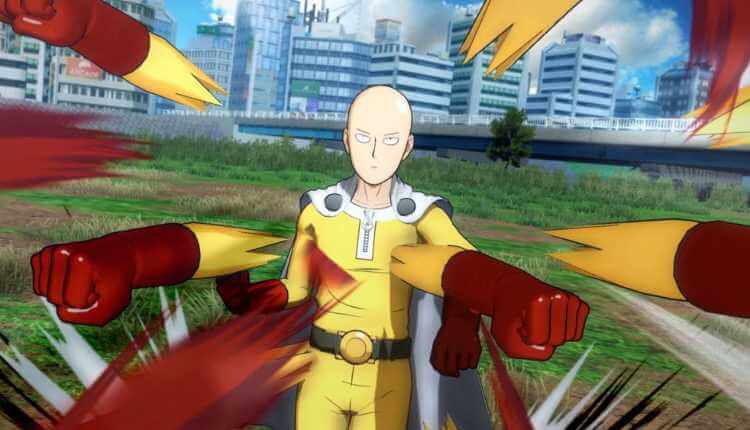 If you are looking for an anime filled with whacky comedy, action and sarcasm, look no further. One-Punch Man is a parody of the superhero genre that tells the story of Saitama, who is so powerful that he can obliterate any enemy with just a single punch.

Interestingly the reason behind his godly power is just three years of hard training consisting of pushups and long runs, which according to him is what made him bald. Saitama misses the thrill of battle as no opponent survives his first strike. He joins the Hero Association, an organization that protects the world from villains, but due to his lack of enthusiasm, Saitama does not gain any popularity as a hero.

Saitama is undoubtedly a character you will love, so do check out this brilliant show. 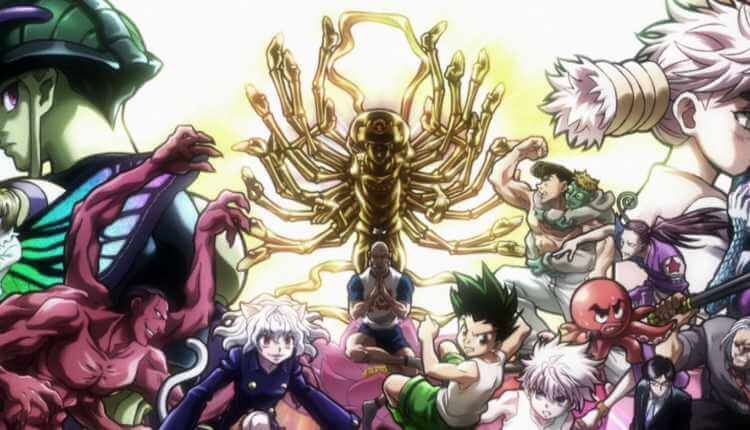 This Anime starts like any other shonen, following the life of twelve-year-old Gon Freecss who is determined to become a Hunter in hopes of finding his father, who himself is a hunter and has abandoned Gon long ago.

Hunters are those responsible for maintaining order and taking up dangerous missions for the sake of the Universe. HxH discusses the concepts of friendship, courage, determination, and politics, and the storytelling often shifts between bright and joyful to dark and terrifying. Unlike usual shonen anime, the main character Gon fails more than he triumphs. There are a lot of situations that you won’t see coming because they defy conventional shonen storytelling.

By the end of the Anime, the tone is dark and is a drastic change from how it started. Relationships between various characters are strong, and each character plays a role in the overall development of the story.

This Anime is almost perfect but very much underappreciated. 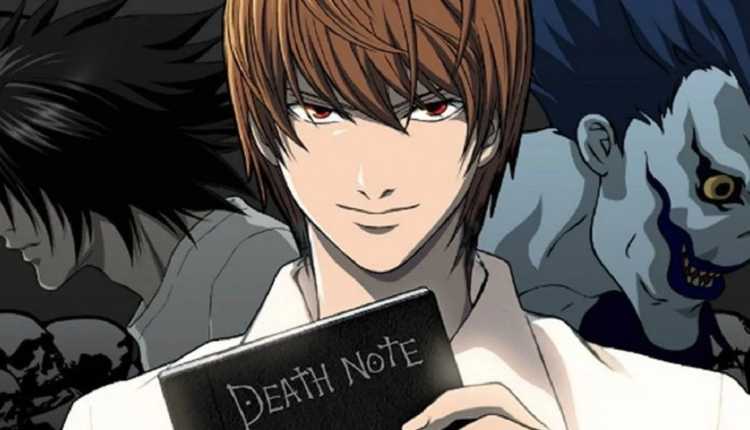 What would you do if you had a book that would kill anyone whose name was written on it? A shinigami is a God of death who is responsible for killing humans on earth. All they have to do is write the person’s name on a notebook called ‘Death Note’. Ryuk, a shinigami who is bored of his monotonous life, drops a Death Note into the human realm to see what events may unfold.

The book is found by Light Yagami, son of a senior Police officer, who decides to use the book to get rid of all criminals. The Anime is a mind battle between Light and L, two incredibly gifted schoolboys.

In the pursuit of winning Light is forced to make sacrifices, even killing good, kind people just to attain his goal; this could be considered as one among the few shows where the protagonist isn’t necessarily on the right side. 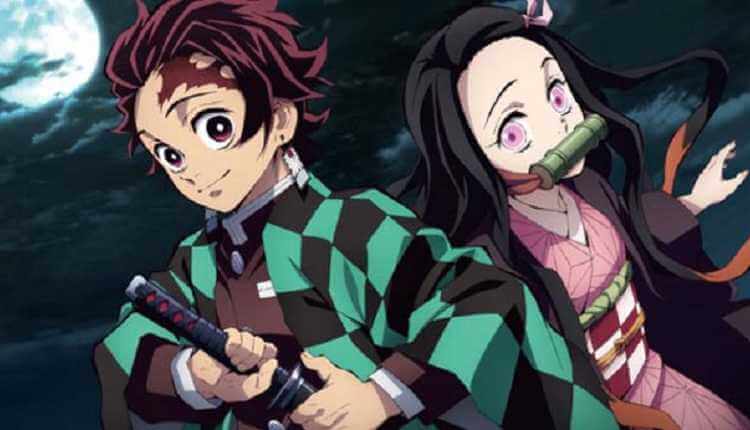 Demon Slayer with its incredible art and vibrant colours is the most visually pleasing Anime on this list. When the story begins, Tanjiro, the eldest of 6, is the primary support to his family. His father being already dead, it is up to him and his mother to take care of the younger ones. One day, Tanjiro on returning from work realizes that a demon has slaughtered his entire family. On second look, he finds that his sister, Nezuko, is still breathing. He carries her on his back to find a way to heal her, but unfortunately, she turns into a demon herself and attempts to kill him. To save him a Demon Slayer appears and corners Nezuko, but Tanjiro intervenes. The Slayer agrees to not killing his sister but asks him to be a Demon slayer himself and take full responsibility of his sister; this is the beginning of a sister-brother duo adventure, with a lot more entertaining characters and plot. 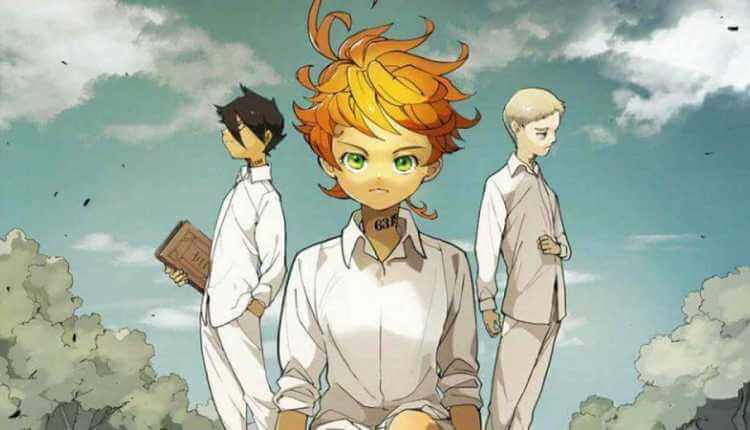 Portrays the life of extremely talented children who live a happy life in an orphanage run by ‘mother’ as they lovingly call her. They are well-fed, given neat clothes to wear and is taught well.

The children love being there and live together as a family. Two of the smartest among them, break the only rule they should keep no matter what, they go outside the orphanage grounds, and the dark secret behind their seemingly perfect home terrifies them.

This show will keep you on your toes until the very last episode, the lives of the children are at stake, and one wrong move could mean death in their desperate attempt to escape.

This Anime is very emotional, and each character is different and has a backstory that you most likely wouldn’t expect. Surely something to consider watching. 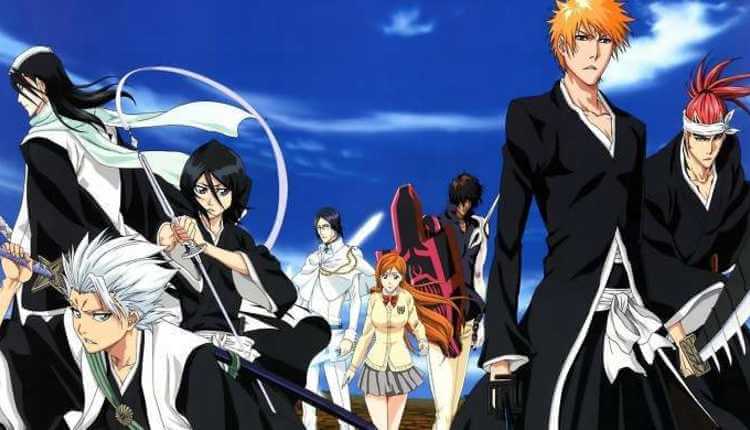 Along with Naruto and One Piece, Bleach shares the title of top 3 shonen anime of all time. Bleach is the story of souls and soul reapers.

The plot revolves around the life of Ichigo Kurosaki who possesses the ability to see ghosts and other supernatural entities. Due to this ability of his, he can see Rukia. This soul reaper is responsible for guiding the souls of the dead into the Soul Society and protecting humans against hollows.

Defending Ichigo, Rukia is severely wounded and finally resorts to transferring her soul reaper powers to Ichigo. Without her power, Rukia becomes an ordinary human and therefore relies on Ichigo to carry out her duties making Ichiga a Substitute Soul Reaper. The strength of a Soul reaper dramatically depends on his bond with his weapon. Interestingly each weapon has a personality of its own. Finally, a soul reaper can activate his ‘Bankai’ which is the maximum potential of his weapon.

What makes bleach special is the exceptionally well-choreographed fight sequences that are an integral part of the show. If you love some cloud-splitting fight sequence, give Bleach a try.