11 Amazing facts about exotic Orchids that you should know 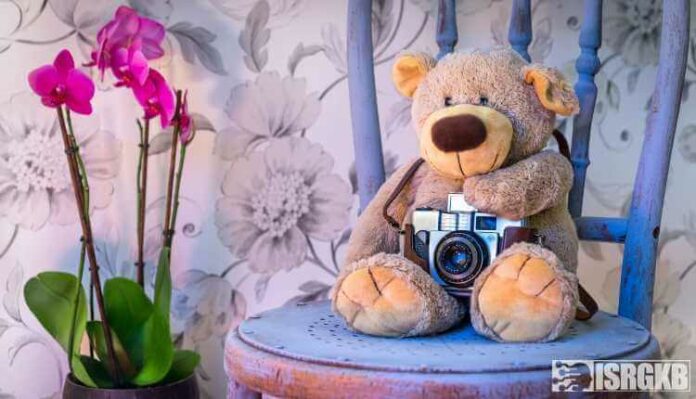 Orchids belong to the family Orchidaceae, are attractive, exotic, fragrant, and colourful flowering plants with more than 25,000 species found in the world. Orchids are considered expensive and symbolise love. They are rare to find. These ornamental plants bear flowers that are fragile, multicoloured, gracefully arranged in clusters, and are fragrant. They looked very pleasing to eyes and considered an excellent gifting option to the newlywed couples and are quite popular in business meetings conference rooms as they also symbolise luxury and growth.

Orchids are natives of Australia and Asia. It is also cultivated in the Philippines and cold Himalayan range, northeast parts of India like Sikkim. Besides Antarctica, they can be cultivated anywhere with proper care and right nutrients.

The 11 interesting facts about these royal, exotic, colourful, mysterious and beautiful flowers everyone should know:-

1. Orchids as most evolved flower 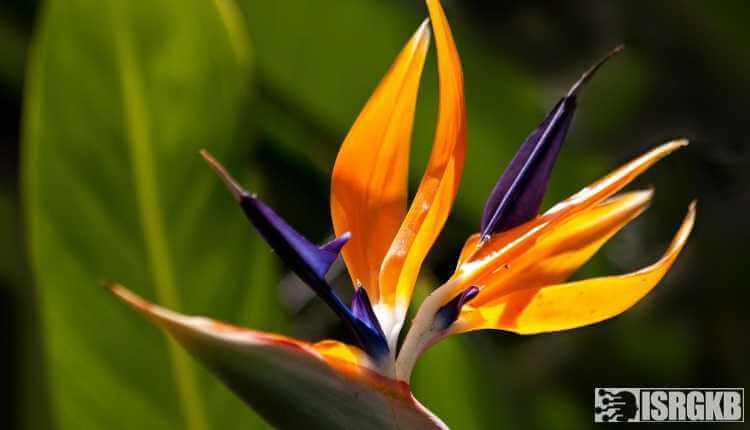 Orchids are the most evolved flower types to be found on the earth. They show unique reproductive features and have both male and female reproductive parts fused in together on a “column”. These can be found in racemose inflorescence in clusters and are stalked. Their beauty enhances the flora of the world and is very interesting as they are rare and special. 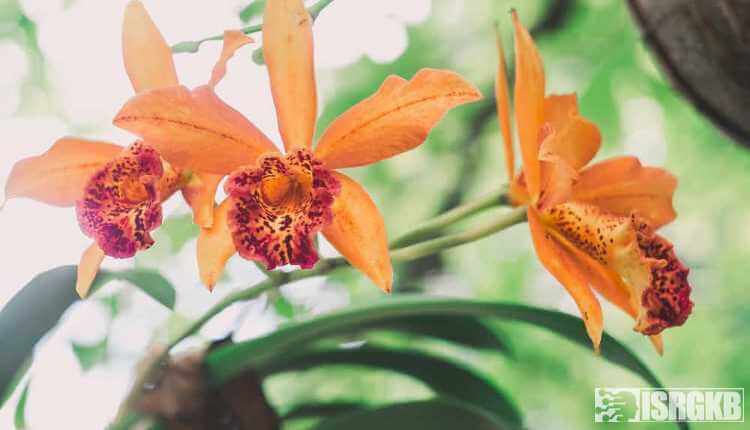 Orchids are multicoloured and can be found in almost all colours and thousands of varieties one can choose from and can be quickly grown as indoor plants! They are wonderful and attract butterflies, honeybees, wasps, ants, and even flies due to the sweet nectar present in the flower base. One thing striking about orchids is that they also look like these insects and attract their partner insects that means a flower resembling a male wasp will attract a female wasp for pollination. Many bugs like aphids, mites also suck the nectar from orchids. 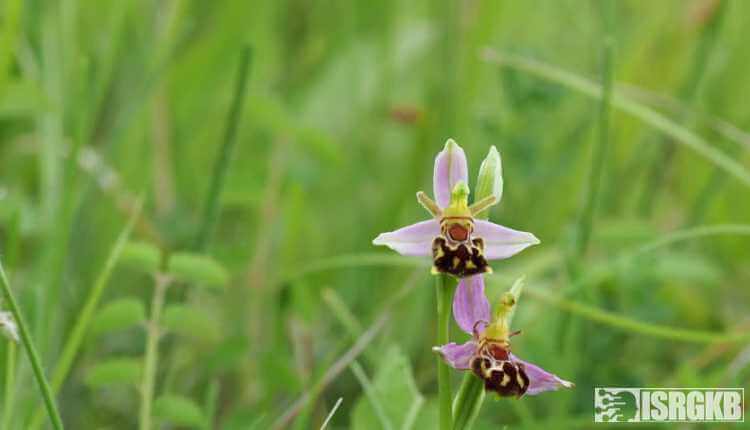 Some of the common and interesting orchids to be found are Ophrys apifera, Fly orchid, Moth orchid, LargeDuck orchid, Tulip orchid, Dracula orchid, Showy lady’s slipper, moth orchids, vanilla orchids, boat orchids, and Tiger orchids and several other species. Dracula orchids are also known as monkey orchids as the arrangement of columns, petals, and lip resemble a monkey’s very unique face! It is a rare species that grow in Central America. These varieties grow in tufts with densely populated flower stacks.

4. Tulip orchids are known as the cradle orchids 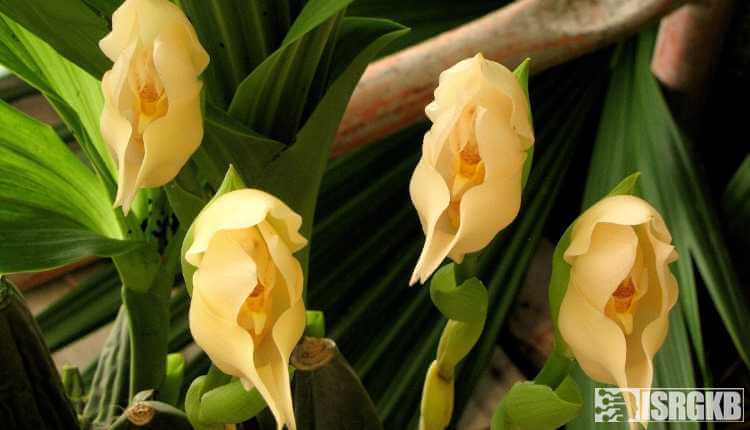 Tulip orchids are also known as cradle orchids and are rare species usually blooming in late spring, or early summers can be found in white, pink, yellow, and sometimes in two colours. These are forest or the wild varieties found in Peru, Venezuela, Cambodia, etc. These are terrestrial flowering blooms but sometimes seen growing as epiphytes. Tulip orchids have a pleasant smell like menthol or wintergreen during the day time. So, they can be grown in cold countries. 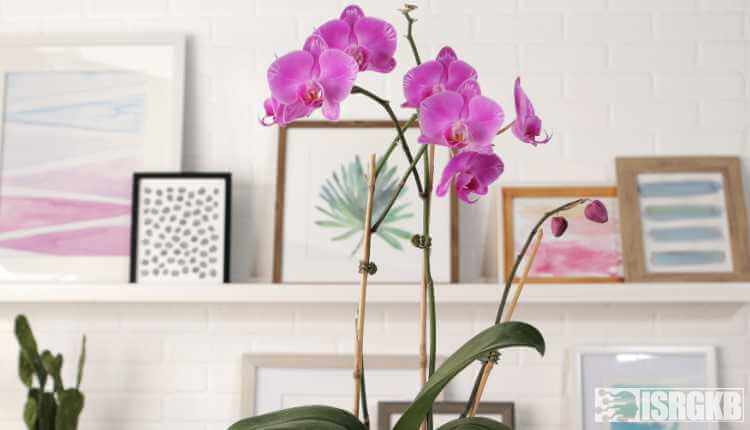 Large deck orchids are a sporadic type of orchids found mainly in the Australian continent. These intricate flowers are found in blooms of red, purple, and even green colours! They attract male sawflies as they look like female sawflies. It is a very rare and on the endangered list due to its habitat destruction and lack of pollinators. These are not available in markets due to scarcity, and one can only see them in Australia.

6. Showy lady’s slippers are the most beautiful orchids 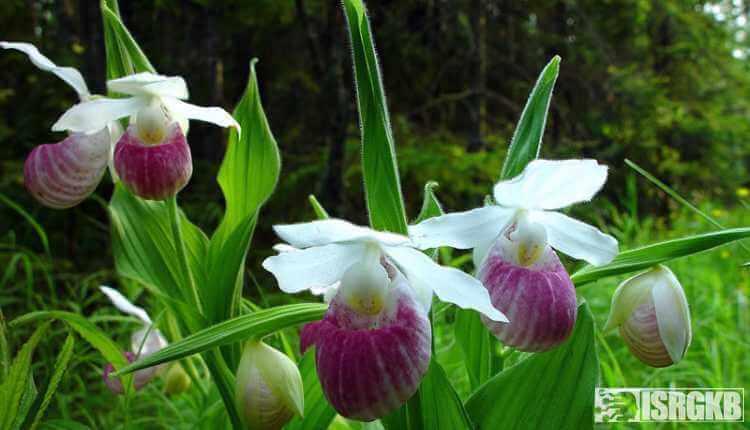 Showy lady’s slipper orchids are very beautiful looking flowering plants that grow as epiphytes on rocks or grounds. They contain unique fibrous hanging roots that start flowering only after 16 years! It’s mainly found in Asia, Russia, China, and Europe. Their roots are used as medicines to cure many problems like toothache, nervousness and to release the spasms of the muscles. They are considered as shy orchids and resemble a slipper hence got the name.

7. Tiger orchid is the most abundant orchids 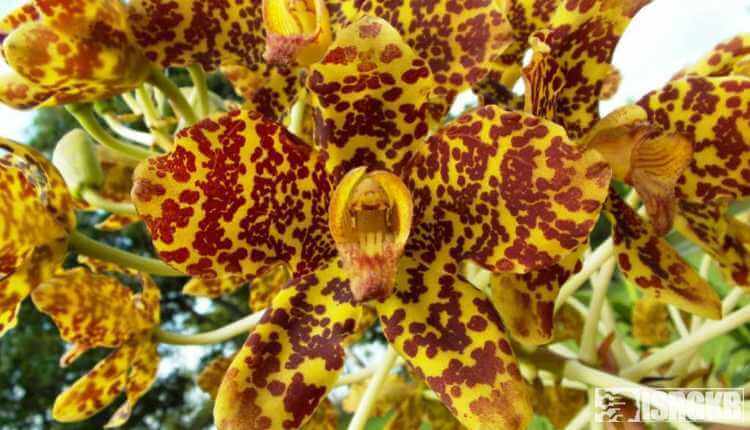 Tiger orchids are the most abundant orchids found in the world. Some of the plants can even weigh more than a ton! They have printed dots and stripe-like designs on the petals which make them unique from the rest of the species. They bear fertile flowers but are scentless unlike many other varieties and found in Malaysia and parts of Asia. The blooms look fascinating to the eyes and are modified leaves.these are epiphytes that grow and get nutrients from other plant sources.

8. Moth orchid can be found worldwide except Antarctica 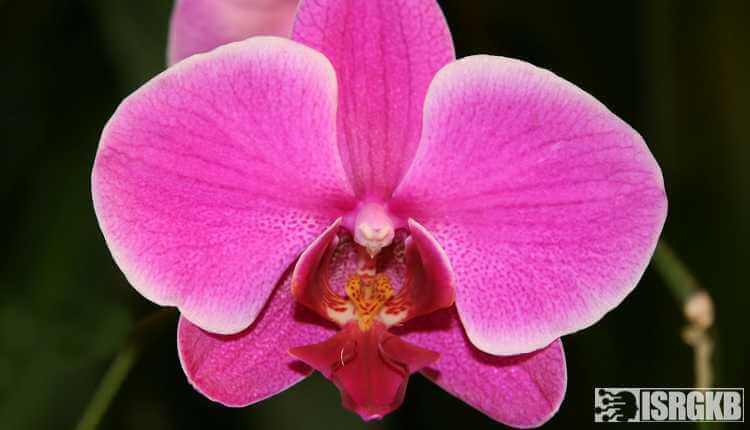 Moth orchids are the common orchids grown in almost all parts of the world except Antarctica. They are preferred as houseplants and can be grown in pots. They bloom all the year round and hence are readily available in the markets. They have an attractive wide range of colour combinations and are butterfly or moth shaped flowers. 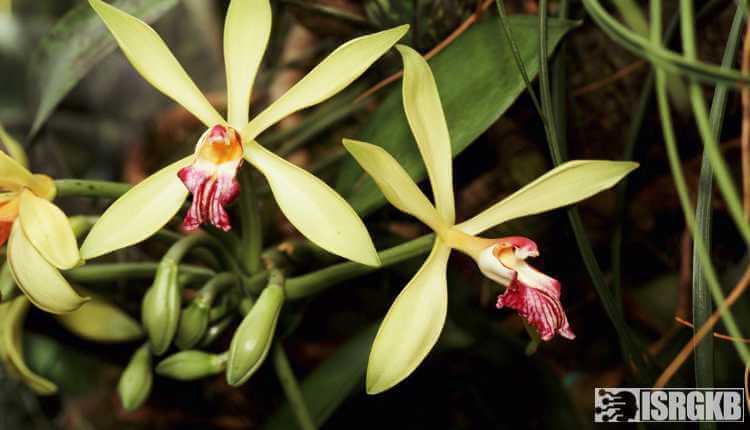 Vanilla orchids are the vanilla yielding plants found in Mexico and several parts of Central America and the Caribbean. The flowers are pale-coloured, especially yellow or green, with vanilla pods and have a delightful smell of vanilla. The leaves are flat shaped and widely used for commercial purposes for the extraction of vanilla flavour. These are climbers and are planted at the foot of a small tree, and it starts flowering after completing three years, and hand-pollinating is needed as the flowers get drooped in one day! So, lots of hard work and care go to extract the wonderful flavour of vanilla. 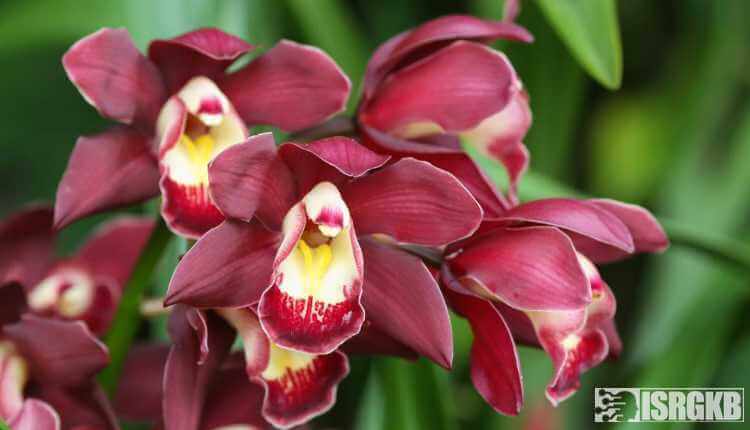 Boat orchids are gorgeous orchids found in various colours such as orange, white, pink, red, purple, burgundy, cream, and even brown colour! These flowers during August and September and produce stunning, spiked flowers and have fleshy leaves and can be widely seen in the Himalayan ranges. Orchids, in general, are stunning looking flowers in the vase and due to its long shelf life as a cut flower, it is of very commercial value and often uses to decorate at weddings. Few varieties are also used during funerals.

11. Blue orchid is also known as the autumn lady’s tresses 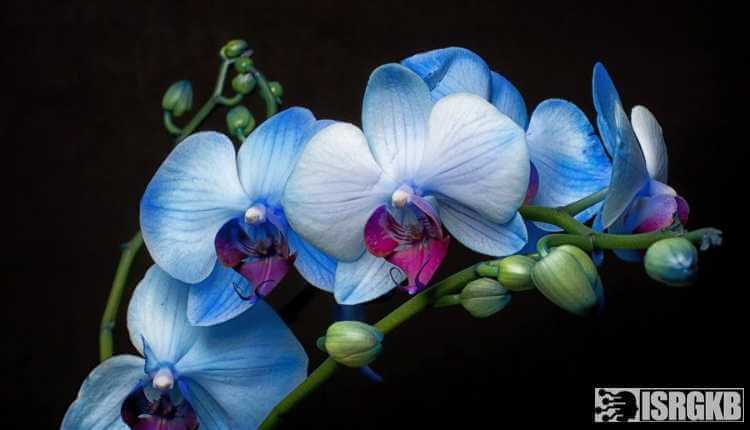 Blue orchids are also known as autumn lady’s tresses and are found in India, Assam, and China, in swamps and flowering forest regions. The juice of these orchids have medicinal value and is used to prepare eye drops and also has anti-ageing elements that are used to make commercial cosmetics, creams, and lotions. The vivid blue colour is not a real colour, but it is a result of dyeing the white-coloured orchids with special blue pigment. There is a huge craze for blue orchids around the world.

Thus the orchids symbolise so much love, and these are a style statement and epitome of sophistication among the flowering plants. Available in several shapes, patterns, and colours, they hold a special place in the hearts. The fascinating beauty with a long life span and stunning ambience makes the room look brighter and full of life.