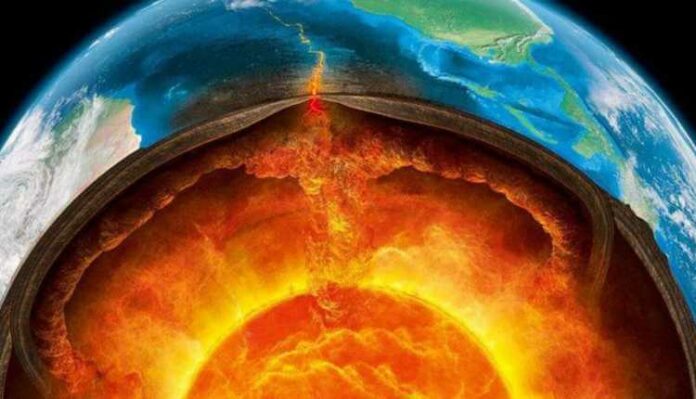 Earthquake is the sudden and rapid movement of earth tectonic plates which releases energy in the form of waves. It is described as an event which describes an activity whether natural and manmade, which generates seismic waves. The general cause of the earthquake is due to the movement of earth’s plates but they may also occur due to volcanic activity, nuclear testing, landslides, meteor effect or mine testing.

1. Our earth is made up of four layers, inner core, outer core, mantle and crust. The crust and the uppermost mantle together are called the lithosphere. 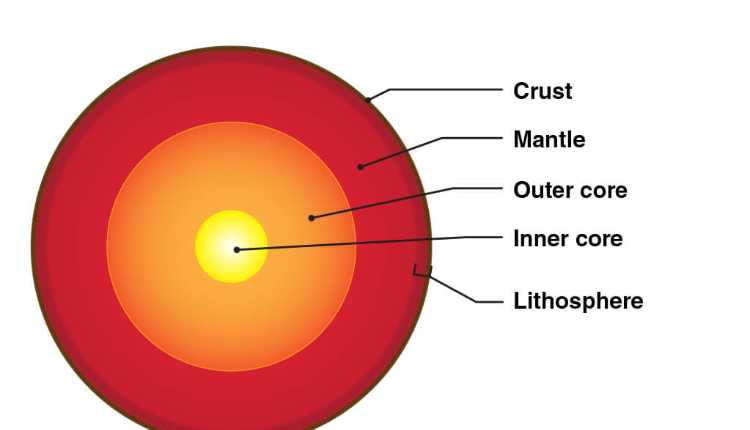 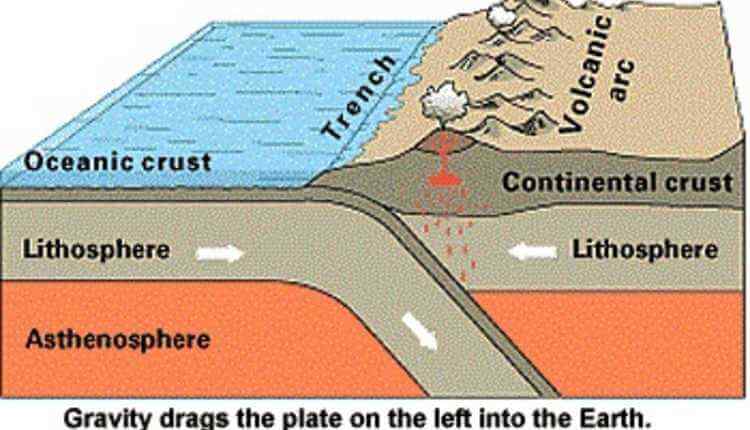 Sometimes there is a collision of their edges and the pressure of this release. Once the pressure increases and becomes strong, the plates move suddenly and cause the earth’s crust to break and release the energy. This energy moves to the earth’s surface in the form of waves. The waves cause shaking of the ground and that is what we called as an earthquake.

An earthquake that occurs after the main earthquake is called as an aftershock. These aftershocks occur in the same region as that of the mainshock. The magnitude of the foreshock is always less than the actual earthquake.

5. The size and the amplitude and the intensity of the earthquake are measured in certain instrumental scales called a Richter scale. Charles. F. Richter developed this mathematical device in 1935. The graph which describes the magnitude of the earthquake is called a seismograph.

6. The impact of the earthquake causes the shaking of the ground. But mere shaking cannot be dangerous or deadly. What actually causes the disaster is the collision of buildings and other man-made structures due to shaking.

7. Whatever we see or listen about the earthquake describes only those earthquakes which are of high magnitude. But there are many earthquakes which occurs somewhere every single day but they are so weak that they remain unnoticed. In short, the frequency of earthquakes is much more than our imagination.

8. The records of the National Earthquake Information Center (NEIC) states that on an average approximately 20,000 earthquakes occur around the world every year.

Besides these, every year millions of weak earthquakes occur which are not recorded.

9. Tsunamis are the result of an earthquake that occurs under the sea.

The seismic waves trigger devastating 100-foot waves which reach the coast forcefully and cause unavoidable and tremendous damage.

11. The region called “Ring Of Fire” around the Pacific Ocean the place where the vast majority of earthquakes occurs.

There are around 450 volcanoes in this region and their activity might result in the frequent occurrence of earthquakes.

12. Alaska and California in the United States are more prone to earthquakes.

13. The earthquake that occurred on 22 May 1960 in Chile was recorded as the largest earthquake. The magnitude of this quake was 9.2 Richter. The entire earth was shaking for many days due to the seismic waves of this earthquake.

14. A massive earthquake in 2010 resulted in the marching of a Chilean city up to 10 feet towards the west.

15. Mount Everest was also shrunk by one inch due to a 7.8 magnitude earthquake that occurred in 2015.

16. Earthquakes can also alter the Earth’s rotation. It is found that due to an earthquake in Japan, the earth’s rotation was increased slightly and the duration of the day on the earth was reduced.

17. The standing water of ponds, lakes and canal can give a signal about earthquakes. As a result of shifting of tectonic plates, certain gases are released before an earthquake. These gases produce nasty smell in the water of ponds, canals and lakes.

18. Large mountain ranges on the earth like the Himalayas and the Andes are formed as a result of the movement of tectonic plates.

19. The earthquake that occurred in 1811 reversed the flow of some parts of the Mississippi river backwards.