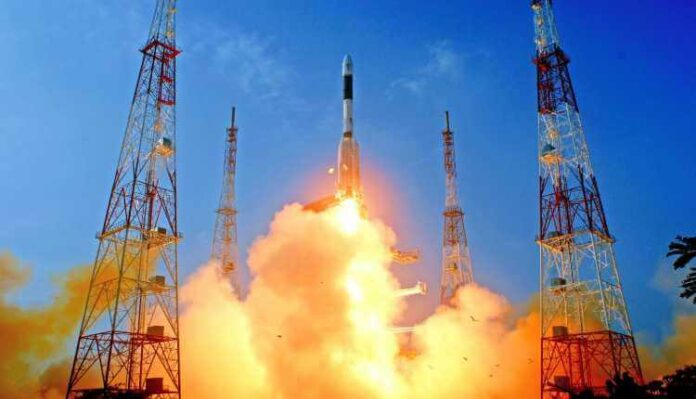 The Indian Space Research Organisation, ISRO with a vision to harness space technology for national development is the pride of our country, India and has set many achievements so far. ISRO has made tremendous progress in space technology, and the whole world is looking at the several missions it has planned and will execute by 2025.

Indian Space Research Organisation Chairman, K. Sivan has stated in his previous interviews, that ISRO is targeting to launch a dozen satellite missions in the coming few years and a lot of exciting interplanetary projects on its to achieve list. Some of these most-awaited and promising projects we have included in this article.

The 5 Amazing Missions By Indian Space Research Organisation by 2025 are: 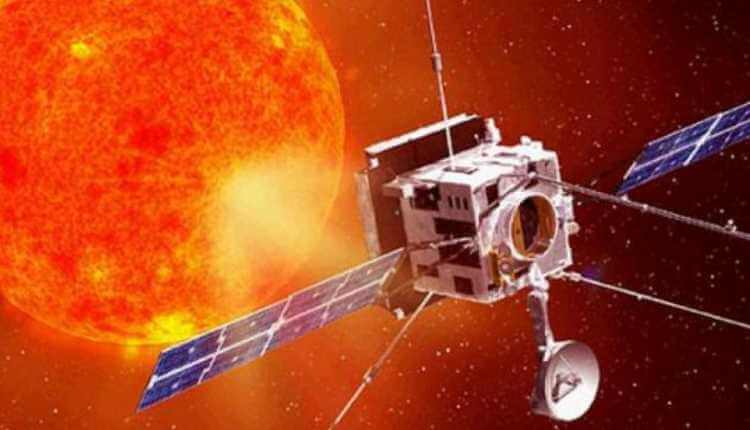 Aditya L-1 Mission is soon to be launched this year by the end of 2020 to study the outer corona of the Sun. It is a high profile interplanetary mission by ISRO scientists and has been approved by the Space Commission of the Indian government. It aims towards the study of outer corona layers of the Sun which extend to several thousands of kilometres. The reasons of very higher temperatures (<1000000 kelvin) of the corona are the area of great interest to the scientists as it is even more than the Sun’s disc or surface temperature which is around 6000K. Scientists have not been yet able to answer the reasons for such high temperatures and its a field of study they are looking forward to. Aditya L-1 is the first-ever mission to the Sun by our country. It will now be launched by the end of this year from Sriharikota on PSLV rocket. 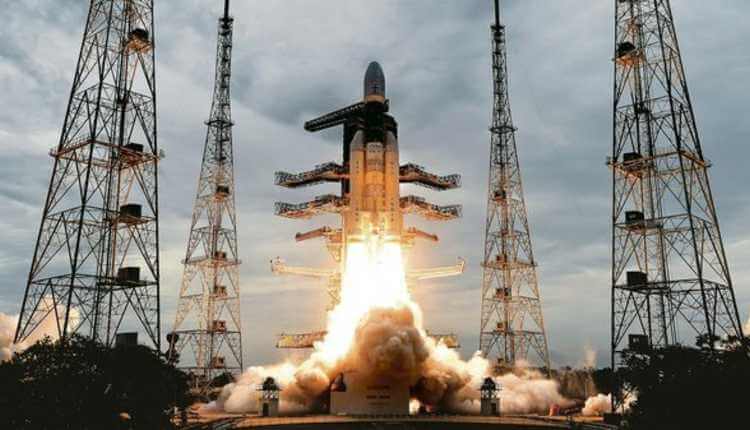 The prime minister Narendra Modi had said that the Gaganyan Mission would be a collaboration of Russia and India and Russia will train the Indian astronauts. The Gaganyan Mission will be the first manned mission to take place and is scheduled for 2022. The first unmanned mission will be launched under ISRO. K Sivan has also said that the Gaganyan mission will prove to be a significant milestone in the area of scientific breakthroughs by the plans of sending a humanoid robot named ‘Vyommitra’. This sky vehicle or Gaganyan will mark its launch with the human crew of four members by December 2021 and with humanoid by December 2020. 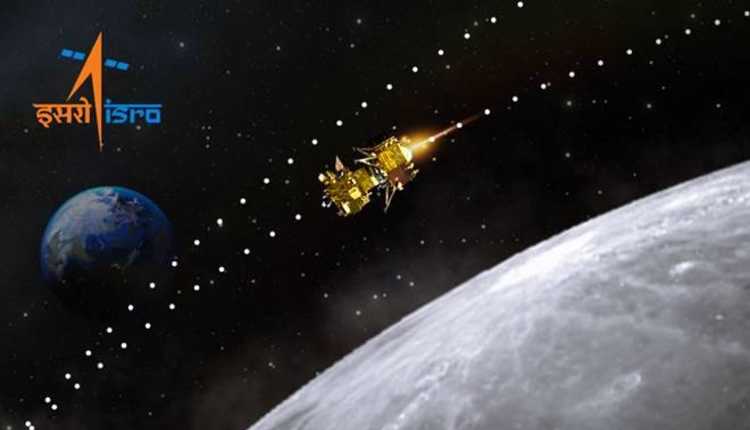 Chandrayaan-3 Mission is one of the most complex missions to be launched in 2021 and as per the ISRO chief K. Sivan, smooth work is going on and would cost up to 250-615 crores approximately. The moon craft launch will be observed from Satish Dhawan Space Centre and it will be an extension to Chandrayaan -2 mission and will have only rover and lander unlike a rover, lander and an orbiter in the previous mission. India is planning with Japan to team up on sending rover of much capabilities to the moon’s south pole.

Thus ISRO will thus become the world’s fourth space agency to do lunar landing after USSR, NASA and CNSA. The rocket or launch vehicle will be GSLV Mark III which was also used for Chandrayaan -2. With this mission, the astronauts and scientists would have a closer look at the moon’s surface and especially the south pole of the moon which remains in shadows for almost all time and has giant craters which may contain traces of water or H2O and can have possibilities of some fossils evidence too. 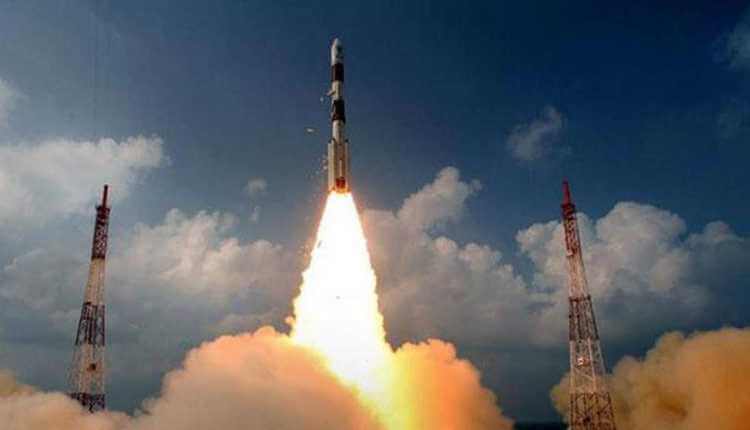 The much-awaited Mars Orbital Mission 2 (MOM-2) or Mangalyaan-2 as popularly named is planned to be launched by Indian Space scientists and orbit the red planet soon and carries five areas of studies, i.e. surface features of Mars, morphology, mineralogy, and atmosphere of Mars. ISRO takes pride to be Asia’s first space agency to land successfully over the red planet and take pictures to provide useful pieces of information about geomorphological features.

Data from Mars Orbital Mission has given signs of the earlier experienced process of evolution of primitive life very similar to that of earth. Mangalyaan has completed almost six years in its orbit, and by the end of 2023 or early 2024 we may witness another historical event as India has become the first country to orbit Mars on the first attempt where NASA was seeking difficulties and India (ISRO) did it. So a lot more information can be gathered, and these interplanetary projects are stepping stones in space exploration. 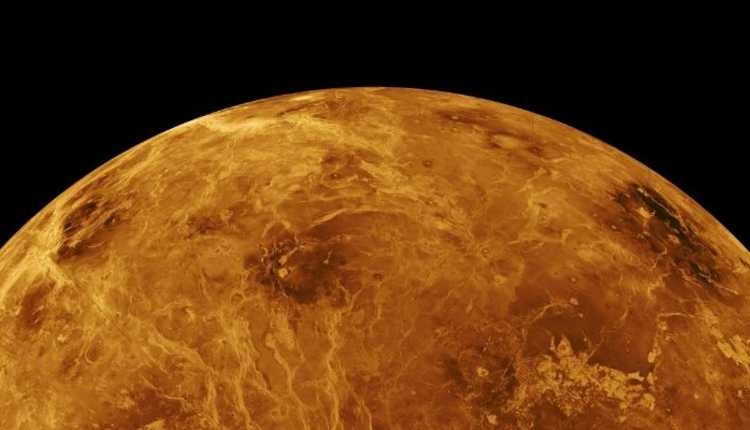 Venus is the second most planet closest to the Sun and has an extremely hot and toxic atmosphere and is an area of great interest among the scientists and space agencies. The project on venus planet has started, and it will be launched by 2023-24 under the name “Shukrayaan “. Though it is still in a proposal form by ISRO to study the surface and atmosphere of this bright shining body from outer space. Venus is the first planet to be visited by any spacecraft and has seen many failed attempts and some successful ones too. Russia, Japan, and America have been successful so far after some failed attempts now its time for India to send some functional spacecraft to orbit and collect essential facts and pieces of evidence. As of now, the launch date has been proposed by 2023, and the launcher will be GSLV Mark III.

Besides these, ISRO has its hands full with more than a dozen space projects lined up for the future with around 25 small missions to be launched within the same year itself! 104 launched satellites to date, ISRO scientists are doing great work and creating some very memorable and impactful moments with many more histories to be written. Thus from building Aryabhata, India’s first satellite to build Mangalyaan-2 and Shukrayaan in the coming years, ISRO has set enormous contributions in the field of space technology and exploring these vast boundless dimensions in the interplanetary and intraplantar cosmos and achieving new heights each day.

There is a lot more for us to see in a couple of few years and the Indian Space Organisation with such a fantastic team of dedicated scientists and space technology would carry all the missions successful in the coming years.