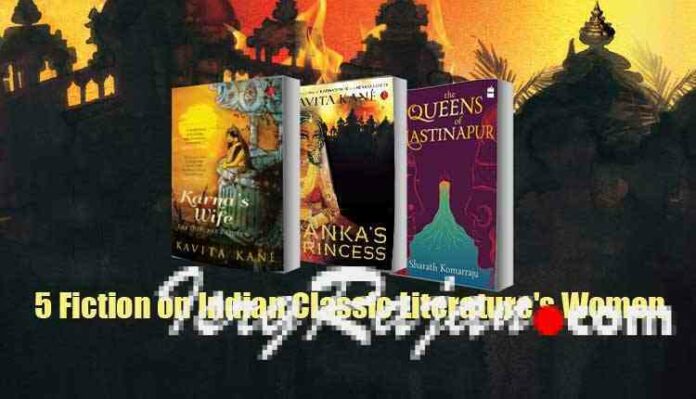 Indian classics are always hidden treasure. They are full of politics, social and culture on the ancient India. Indian classics are the source where we get a glimpse of the society and culture on ancient period. We have our ‘Mahabharata’ and ‘Ramayana’, we also have our most celebrated heroes from this classic tales. Some prefer Krishna, while some favor Rama. They are also the Indian Gods whom Hindus are worship. The classic tales tells us about the mighty warrior, their mighty deed, their strength in battle. We Indian children used to grow up by hearing those stories of mighty warrior.

Long before the concept of ‘Feminism’ and the fights for woman rights or girl child, there were women, who were behind the legendary tales of mighty warriors, whose stories inspire us. There were mothers, sisters, wives, grandmothers, friends and cousins etc. How we not forget the sacrifices of Madri, who sacrificed her life with the corpse of her husband or Sita, we leave her royal life in palace and follow her husband to exile.?

Here are the lists of some fiction work of strong characters of these classic women. I immensely thank to the writers, to bring in work the tales of these unsung heroines from the Indian classics in their work of fiction. 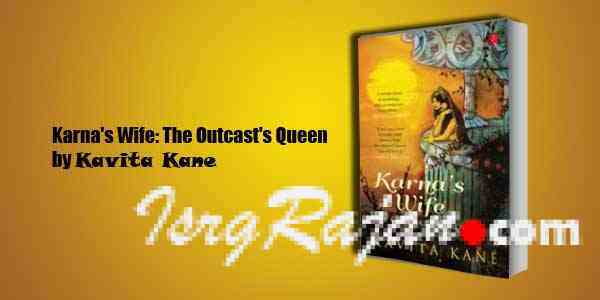 Many of us are unaware about Karna’s wife called Urvi, but the author has come out with the stories of unsung heroine and Karna’s wife Urvi. The story depicts Karna through the eyes of his Urvi. An overall great work by the author and is a must read for mytho lovers. 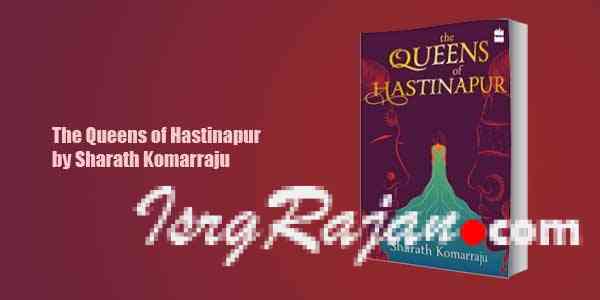 2. The Queens of Hastinapur by Sharath Komarraju

Behind every successful man there is a woman, who can be sisters, wives or mothers. The sacrifices of the woman remain unnoticed. This fiction brings out the female characters of the epic Mahabharata queens Ganga, Madri, Pritha and Gandhari and recreate the epic through their perspectives. 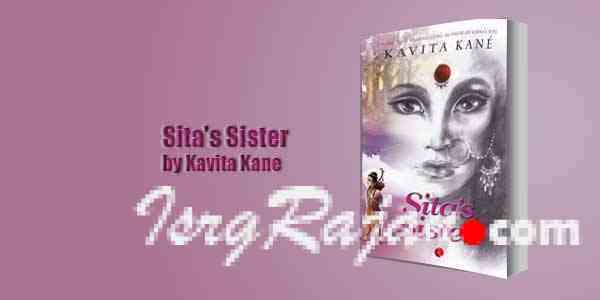 Women are better known for their sacrifices since the human life has formed. By playing the many characters in life she always think about the well being of her family. Sita’s sister is yet another powerful tale of the most unsung heroines of Ramayana, Lakshmana’s second wife Urmila. We can say that she was the most neglected character in Ramayana. During 14 long years of exile of Rama, Sita along with her husband Lakshmana,  Urmila had stayed back to the royal palace waiting for her husband for the long 14 years. 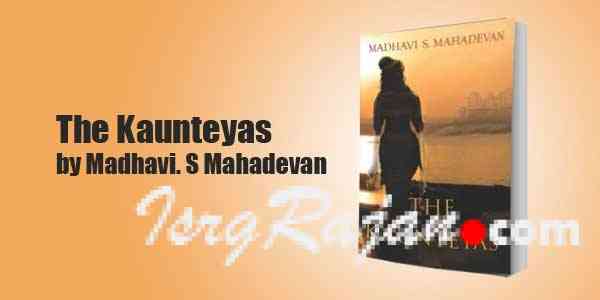 4. The Kaunteyas by Madhavi. S Mahadevan

Another powerful work on another neglected woman of Mahabharata, Kunti. We are very much aware of her as the mother of Pandavas and Karna, although most people are aware of the birth of Pandavas and Karnas, the plight of five brothers, nevertheless the character of Kunti has lots more to explore. The author of the book depicts many unknown tales from the life of Kunti as her sacrifices. 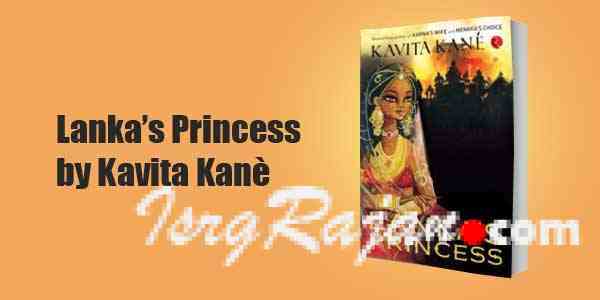 This beautiful and well written book is about the most misunderstood princess of Lanka, the sister of Ravana, and the main reason of downfall of her brother. This book should be a must read for all book lovers, to understand her character. This book has portrays her in different perspective.