Can a Strong Men Have Strong Emotions? 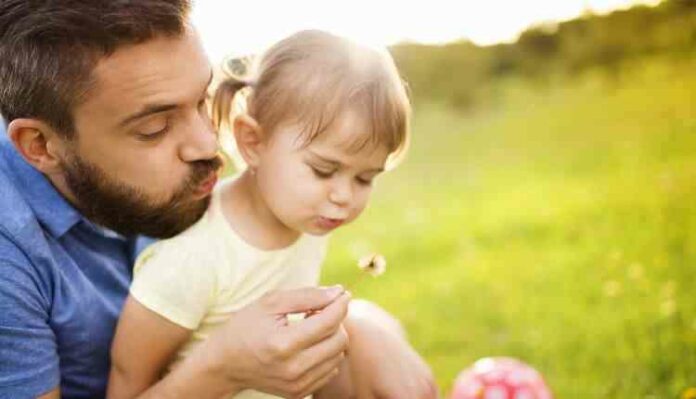 A boy is always said to be STRONG since birth, they are often asked not to cry at almost every point of life. It is the common outlook of we Indians that, a man should be rather stronger than being a coward cat.

Actually, it is not the fault of their family or friends, but the people who are often termed as SOCIETY have a habit of poking their nose into the matters of others. Well, this society is something which is created by our family and friends only!! Today, the era in which we are living is not only modern but also a trending market of intelligence and smartness. Each one of us is trying to become the part of this race and just want to end up this race as a champion.

Somewhere, between these races our society pushes their male candidates in a large count and just wants them to compete in a field where he might not be interested. Definitely, women are also the part of this race, but somewhere, somehow we are still looking to equalize this ratio.

Why a man never asked about his interests and dreams? And why this SOCIETY keeps on poking a male if he is not working?

An uncertain answer which we usually get is, “he is a male, he has to run his family in the future, and he needs to be strong”. Is this required to be strong to run a family? Unquestionably YES, because this STRONG is referred to as SMARTNESS here. If we look at the statistics that are collected as per researchers, a man has the potential of doing a work in a much smarter way than a woman. Then, why he is just tormented by being a strong guy.

A male before being a father of someone or husband of someone is a human, he has his own dreams and life which are utterly buried under the bricks of being STRONG. He has his own emotions which he wants to scream out to this world and cry out loud from all of the fears, tensions he is facing. Living in an Indian society does not allow him to do so why “BECAUSE HE IS A MAN”.

Equal rights are demanded by feminists every time, then why not equalization in the system of emotions. We need to realize this with a different perspective this time, enhance our vicinity to inspire a MAN this time. Emotions do not crack or heal the injuries of the heart, these are just a way of expressing our grief and glee each time. If a man cries it doesn’t mean that he is not strong or he lacks in having characteristics of a male it’s just a point of EMOTION.

A male should be judged on their working ability and smartness like a woman needs to be judged. He just wants a simple favor of this society for not commenting on the issue of being STRONG.

The gender gap has eaten this world as a worm it is not so easy to vanish it, but some changes in mentality will work as a catalyst to this issue. Let’s not equalize this ratio just stop saying “A MAN SHOULD BE STRONG” and “A LADY SHOULD BE CONFINED” the problems will find their solution itself.