Acupressure Treatment, It’s benefits and Why is it necessary?

Who doesn’t want a sound body with mental peace and loads of energy to spend with family and friends as well as have enough earnings in life? But unfortunately, we often set goals that are idealistic and have to face reality when the time comes. Most of us tend to achieve other goals in life but fail to conquer the health part in our life. With the medical treatment getting expensive every day most people give up on treatment. But what if there were a method to achieve good health with minimal expenditure. This when Acupressure treatment is used. In this treatment, the expense is minimal and the aftereffect is phenomenal.

What is Acupressure treatment?

Acupressure is often mistaken for its similar treatment known as ‘Acupuncture’. When both are similar in nature, Acupressure deals with the basis of life force which flow through the meridians present within our body. The treatment involves the usage of pressure on the meridians which apparently have blockages and are a hindrance for the life force. By applying pressure on these points it is said to remove the blockage and cause relief immediately.

Acupressure treatment goes back to its Chinese origins where it was used for health purposes. The traditional Chinese medicine believe in stimulating the meridian system which in turn helps in stabilizing the yin and yang in our body. These are used to understand ‘Chi’ or ‘Qi’.

When a person encounters an injury, their soft tissues are most likely to take damage. This often ends up in scarred tissue formation, giving an uncomfortable feel or pain in the injured part of the body. At times like these, Acupressure is used to relieve stress and pain lingering in the body. When applying pressure and stimulating a particular point, the blood flow is restricted. When the pressure is released, blood resumes its flow. This simple process allows blood circulation to accomplish a certain task. This task includes delivering nutrients and oxygen for rapid tissue repair. The intense pressure applied to the scar tissue breaks down the fibrous tissue and promotes tissue fibre realignment.

By stimulating the central nervous system, aches and pains caused by trigger points can be relieved. Acupuncture also help in treating muscular tension. Muscle tension takes place when the muscles of the body remain semi-contracted for a long time. This occurs typically due to stress and can lead to back pain as well. Acupressure is best used for relieving tension. Acupressure induces a temperature increase, which relaxes and comforts the muscles at times of pain.

Cellular exchange is also shown to increase in soft tissues when exposed to Acupressure treatment. If we try recollecting information from biology class, cellular exchange is the transfer of cells moving in and out of the tissue. Acupressure treatment uses the stimulation to supply oxygen and nutrients in place of toxins. This is very much important to maintain a healthy tissue as not removing such toxins from our body are dangerous.

Acupressure Treatment is also used to treat Persistent Cancer Related Fatigue (PCRF). Acupressure is widely used by many many to relieve stress, tension and pain. But the most common uses are as mentioned below:

Self Acupressure can also be practised with proper knowledge and consultation. Always remember to consult a doctor before engaging in Acupressure treatment. Few individuals may not be compatible with such treatments. Also, never have acupressure done on a open wound or swelled area. A pregnant woman must be aware of their condition and must not engage in Acupressure treatment without a doctor’s recommendation, especially when done on the abdomen area.

Why is Acupressure Treatment necessary?

Acupressure Treatment is very cost-efficient and has shown instant relief. It helps with common problems which people face on a daily basis. This treatment has been passed down traditionally year after year, ultimately evolving over a long time. The ancient practice is said to be promising by most patients and have so side effects when done by a trained practitioner/acupressurist. Acupressure Treatment is also considered very safe when compared to its counterpart – Acupuncture treatment. This involves no needles, instead the acupressurist uses their thumbs or elbows to perform the treatment.

A few studies show that Acupressure Treatment works and have testimonials as well. But most scientist and doctors disagree on that conclusion. They claim that the patients were subjected to placebo. Placebo is when a medicine is used to help a patient psychologically rather than physically. Basically, they mean to say that the patients thought they were healed subconsciously without actually being healed physically in real life. They portray the treatment as a misconception being practised by the acupressurists.

As studies and research continue to unravel various facts, we can expect to find the truth behind the acupressure treatment. Regardless of the treatment being considered as a placebo effect, many individuals claim to have healed from this treatment. The Traditional Chinese Medicine (TCM) have provided many medical treatments which have proven to work and provide relief to many patients. It is also currently being practised by many practitioners in Asia.

In the end, the will to take the treatment is all that’s required as the treatment is harmless and has no side effects. It costs very less when compared to other treatments and may end up saving you a ton of money in the future. But always make sure to consult a doctor before pursuing Acupressure Treatment. 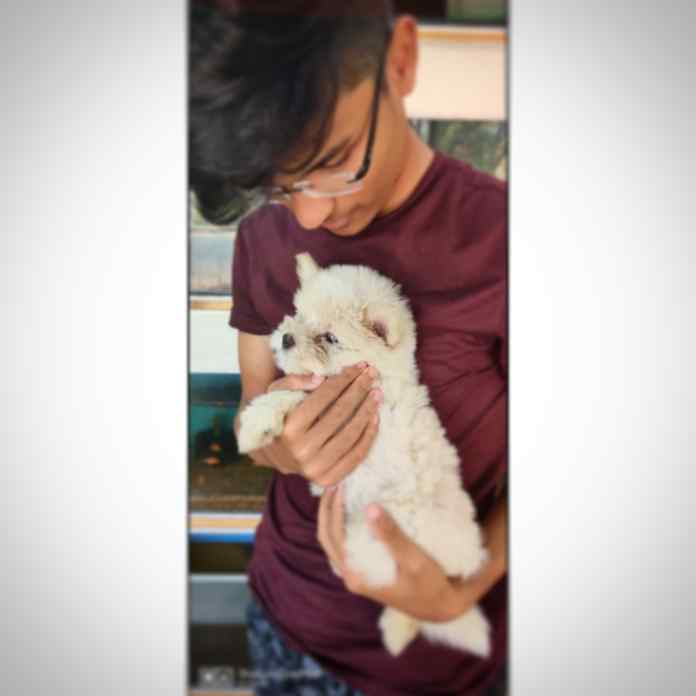