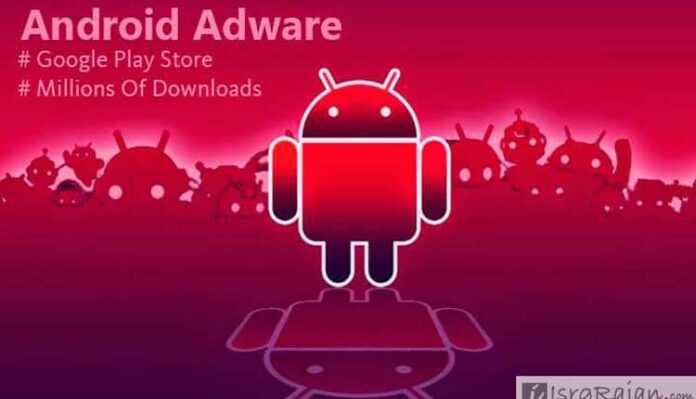 Android is a revolutionary Mobile Operating System  that changed the entire Mobile telephony industry is the last few years. In 2013 the Time.com published an article, “Who’s Winning, iOS or Android? All the Numbers, All in One Place” in which they mentioned that more than 70% smartphones in the World are running on Android and still the numbers of Android users are increasing rapidly.

Be it a low budget smartphone or a luxurious one, every smartphones are powered by Android which are giving the same user experience and features without any discrimination. As everything has pros and cons the Android also fails to many expectations such as security vulnerability which is really a alarming in the IT industry.

Unwanted Advertisement is the another security vulnerability that has emerged in last few years. The crackers and the vulnerable code injectors using many unethical methods to inject adware codes in the known apps and games. After injecting vulnerable codes and the aware in the known and famous games and apps they are uploading on many forums, 3rd party android stores and even through blogs. To attract users they are offering cracked version of known games and apps after making some changes and removing the restrictions in the games and the apps.

Getting Started to Disable AdWares

In this article I’ll guide you that how you can uninstall such an adware which are still showing even after you have did a factory restore (reset). I am assuming that you have already tried factory restore and the advertisements are still appearing and your is not rooted.

In case your phone is not rooted and you are unable remove or uninstall the adware you can try disabling the unknown and straining running apps.

To locate the apps running in the background, go to Settings> Apps> and slide to the Running apps. Once you locate the running apps you can simply disable the unwanted apps.


If in case your phone is rooted or ads are still appearing even after disabling the apps and trying the step mentioned above; you can try this step.

Note: This require root permission and if in case your phone is not rooted you can find on Google about rooting your phone.


To remove AdWares from a rooted Android smartphone you can use the third party system uninstall app which will help you to remove the system apps.

I’ll recommend you to use  System app remover (ROOT) which is available on Google Play Store for free. If in case your phone does not have Google Play store you can download the apk from here: https://goo.gl/VVMyDa

After rooting and installing the System app remover you can simply uninstall the unwanted apps which you think that it could be an Adaware.