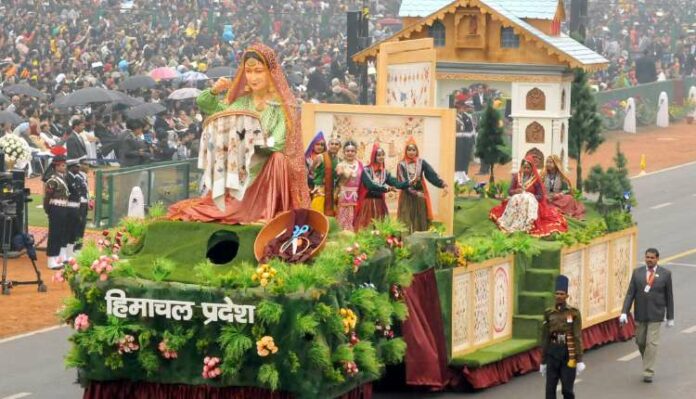 Himachal is one of the states of India, which is known for its beauty, tradition, culture, and many more. Popularly it is also known by the name of “Devbhumi” or “Land of Gods”.

The society is here is a unique blend of tribal and non-tribal, semi-tribal, semi-civilized and civilized, backward and modernized culture and the identity of hills and plain culture.

Himachal is bordered by the union territory of Jammu and Kashmir on the north, Punjab on the west, Haryana on the southwest, Uttarakhand on the southeast, Tibet on the east, Uttar Pradesh on the southernmost point. Most of the state lies on the foothill of the Dhauladhar Range. It’s also said to be the fruit bowl of the country. 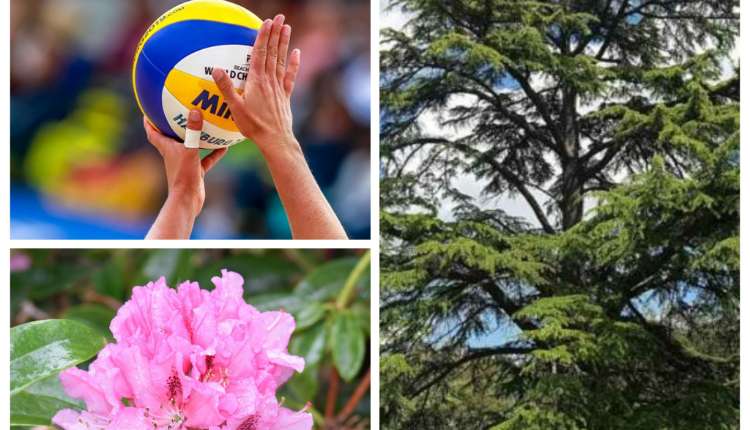 Earlier, it’s a part of Punjab. After Independence, the chief commissioner province of Himachal Pradesh was organized on 15 April 1948 due to the integration of 28 princely states.

Himachal becomes the 18th state of India on 26 Jan 1950 with the implementation of the Constitution of India.

Like other states, tradition and culture also reflect their culture through music and dance and food. 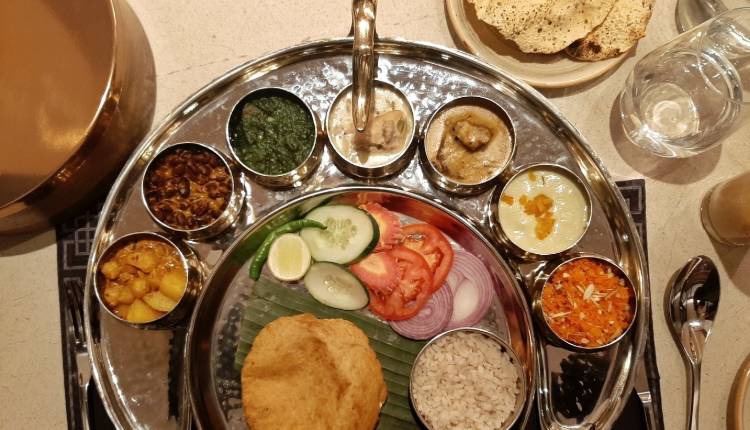 Unlike other states in India, Himachal Pardesh have its own traditional food which includes a variety of food like: 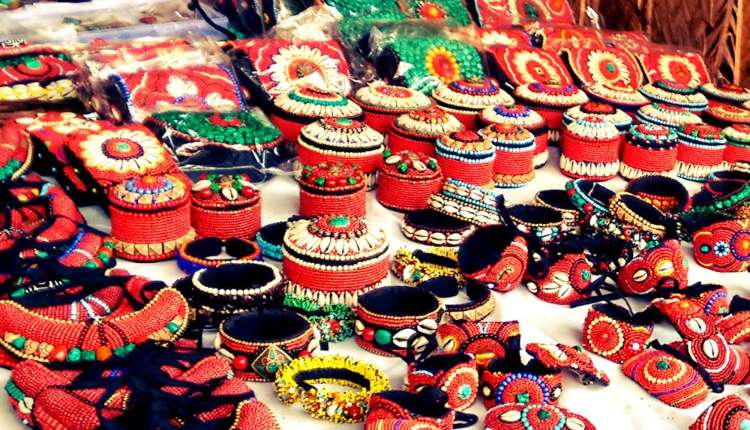 Also, Read – Top 10 Most Adventures cities and Places in India to explore and visit 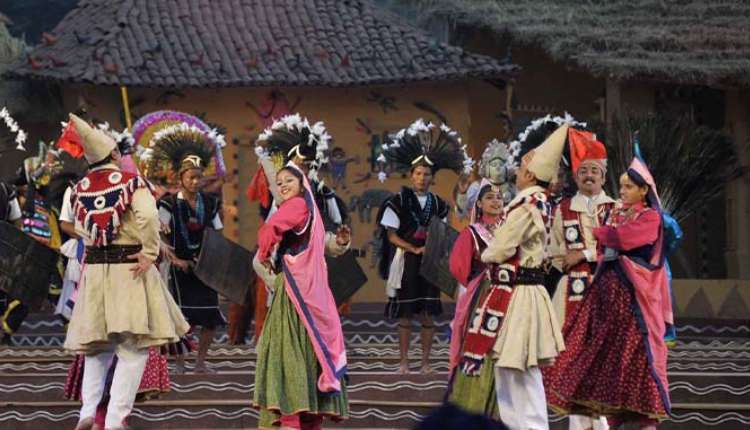 The ancient art of the state is divided into 3 groups:

Indo Aryan art is matured during the Guptas and flourished in Indo- Gangetic belt; this art exists in the form of painting, sculptures etc. 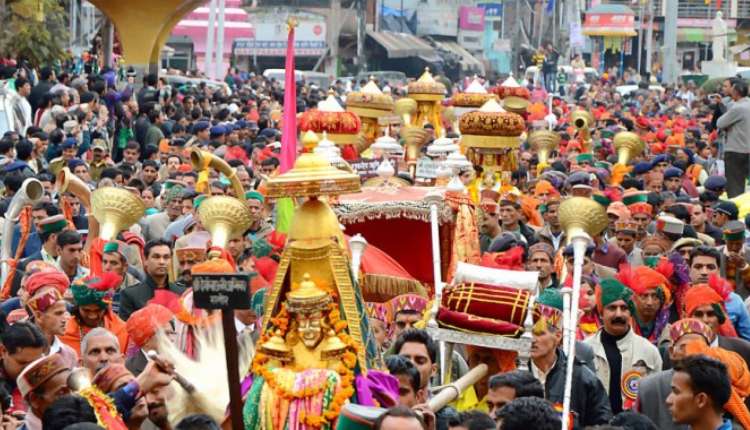 Fair and festival are the culture and heritage of humankind. They are the symbol of joy and happiness. Himachal is a state of fairs and festival which represent their culture.

Himachal Pradesh is well in richness with culture, gods and with its tradition. One should visit this state.