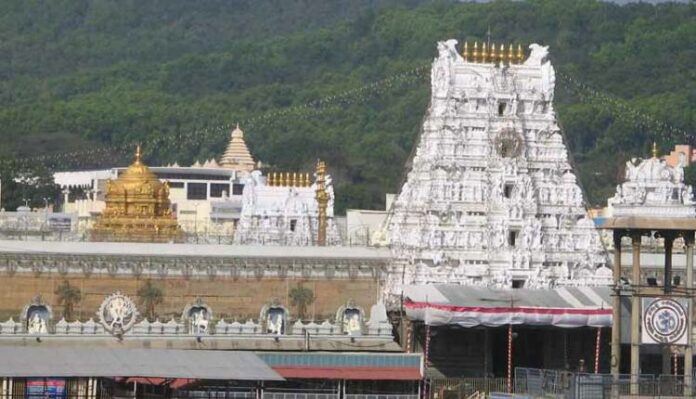 One could hardly imagine that the churches or the temples of today, which are primarily concerned with religious and spiritual rituals, were the economic trailblazers of a certain era, the promoters of faith were once the promoters of the economy, and that the keepers of scriptures were once the creators of letters of credit. We will attempt a brief examination of the events in the 12th and the 13th centuries, which led to the emergence of what is termed today as the modern banking sector. 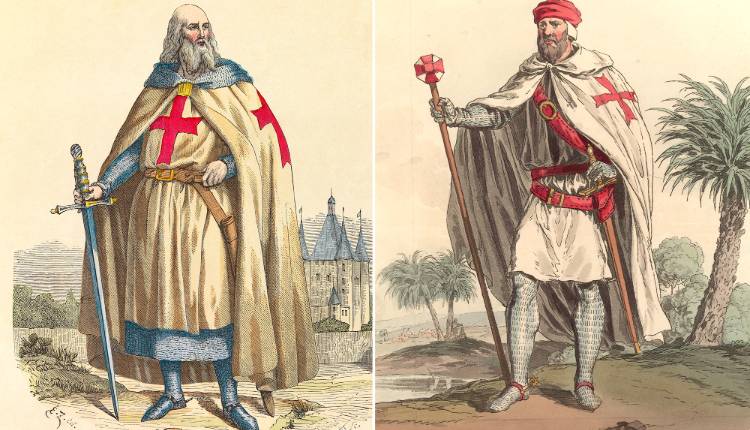 In all of history, the most mythological group, the Knights Templar, was a Christian Military Order founded in 1119 by a French knight named Hugues de Payens and eight relatives and acquaintances and was originally named the Poor Fellow-Soldiers of Christ. This medieval era was known for its financial intelligence, military prowess, and its main motive was to protect Christian pilgrims visiting the Holy Land.

At the end of the First Crusade (1096-1099), Jerusalem was captured by Christians from Europe. The upshot of this was a large influx of pilgrims from Europe visiting the Holy city. Since the surrounding area was significantly dangerous for these pilgrims and many were robbed and killed while travelling through the adjacent Muslim-controlled territories, this group of mostly French knights was founded to guide and protect these Christian devotees. They located their headquarters on the city’s sacred Temple Mount, henceforth the name. Their primary motive was consistent with safeguarding the visitors of the Holy Land as well as launching crusades.

The knights with a financial acumen 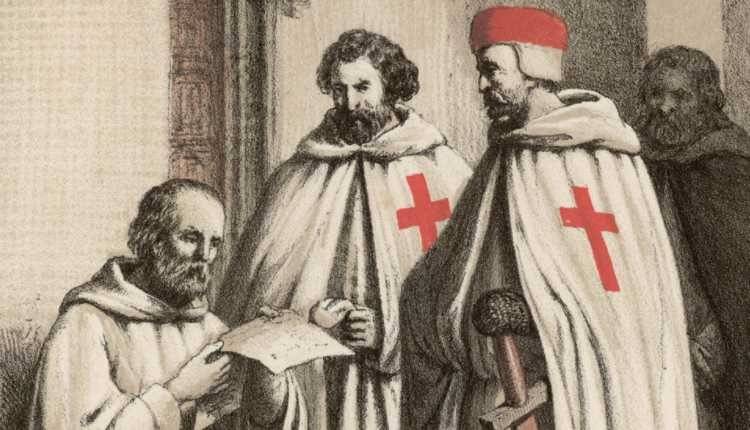 Besides being armed to protect the pilgrims from any physical harm, the military order had exceptional expertise at handling finances to store the wealth of these religious followers and prevent them from robbery. The absence of paper money marked the medieval age, and people used to carry precious metals, primarily gold and silver, in the form of coins to perform transactions. Food, transport, and accommodation were the foremost needs of all the pilgrims, and they required some mode of trade, particularly the precious coins, and that too in large sums that would last for months to sustain themselves in the foreign city. Carrying such large amounts posed a serious threat from dacoits and thieves to these pilgrims, and the dedicated Knight Templars came to their rescue. A pilgrim could deposit his wealth with the Templar churches and get a Letter of credit in return that he could easily carry while travelling from one place to another and carrying out transactions on its basis.

Books such as William Goetzmann’s “Money Changes Everything” and Dan Jones’s “The Templars: The Rise and Spectacular Fall of God’s Holy Warriors” state that the Knights Templar extended their economic services beyond the deposit and transfer of money across long distances. They involved practices of brokerage and provision of loans against security, hence becoming high-end pawnbrokers as well. For instance, to fund his wars against his own barons in England, Henry III took large amounts of loans from the Templars and deposited the Crown Jewels with them as security. To avoid fraudulent transactions, secret codes were used to verify the documents. 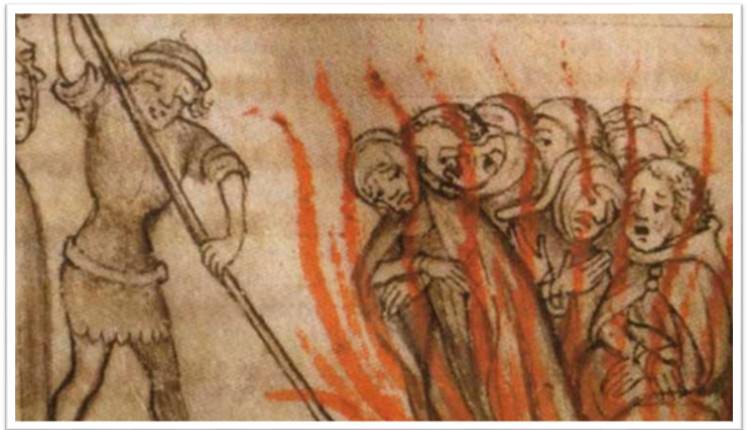 The simple reason for their crumbling was that the main objective, which resulted in establishing such a diverse range of financial services, ceased to exist. Jerusalem, the Mass of the Holy Land, was lost in the 13th century. They assumed this to be a signal that God was no longer on their side. All the financial activities post the loss was not in close connection with their crusading activity. Ultimately, despite their immense talent as bankers, the Templars failed to survive without their core purpose.

Foundation for the modern banking sector

Despite the downfall, the Knights Templar successfully created a prototype for what would be called a proper Bank, or more specifically, a Private Bank, in the future. The convenience that we experience today while carrying out a plethora of financial activities burgeons from the institution termed bank, which has its roots firmly gripping the soils of the medieval times and even before, spreading far and wide across landscapes and overcoming the hindrances of political frontiers. These banks are the mobilizers of our economy. With strategic planning and investment by the governments during these challenging times, the global economy will again set foot and pace forward with exponential growth to cover up for all the losses and provide innovative opportunities for all the current and future stakeholders. 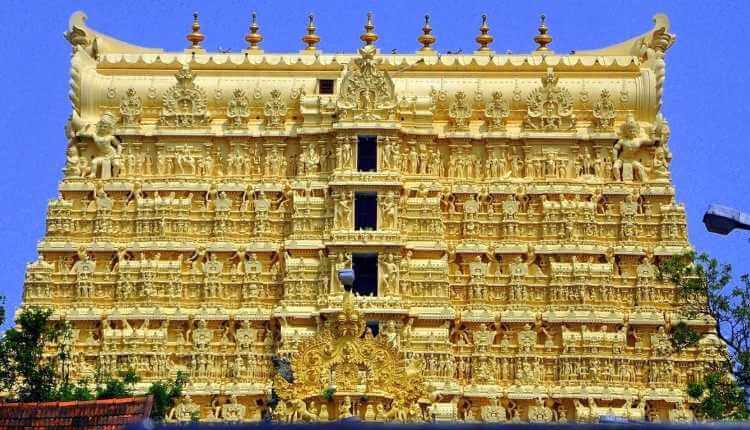 In India, even today, banks are storehouses of immense wealth. Pilgrims across the world donate huge amounts of wealth to the temples, sometimes as a token of gratitude while seeking something. Sree Padmanabhaswamy Temple, Kerala, is the richest temple in India. This temple receives the highest annual donation by devotees in India. The other temples which remain in the news for their prosperity backed by donations include Sai Baba Temple, Tirumala Venkateswara Temple, Golden Temple, and many more. The wealth donated to them is not only in cash but also in kind, including precious jewels, priceless stones, gold, silver, and much more.

However, most of this wealth given as charity to the temples is considered to be sacred. Hence, most of it remains unaccounted for, concealed from public view. Owing to a lack of proper financial data, the revenue received by the government in the form of taxes from these temples remains comparatively less than the annual earnings of these temples. Income from tourism remains the primary source of indirect revenue for the government.

Notwithstanding the above, these temples give a good boost to the economy through their outpouring expenditure, especially during festivals.

With more robust mechanisms now taking a vigil on the wealth of various temples, endeavouring to invest it as much as possible in the mainstream economy, the road to progress will soon accomplish a milestone of a brighter India, being re-acclaimed as the “Sone ki Chidiya” (Golden Bird).