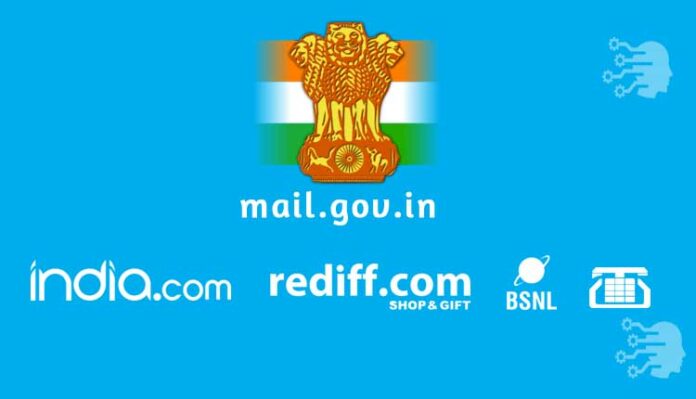 In the past few years, the email industry has changed drastically. Be it shopping websites, business websites, personal websites, social networking websites, etc., each and every website out there requires an e-mail address to create an account or sign up on these websites. These companies mainly use email for authentication and verification purposes, though some have started using it for marketing purposes by sending newsletters and updates.

Email is the best means of communication, mainly in the fields of business, education, and other sectors. When it comes to business, investment, education, and research, one critical question arises: how secure is our email account with the current mail provider?

Well, no one or no company can assure you that your data is 100% safe on their server since in the past few years we have seen that these companies have enclosed various email accounts of various government departments and employees to the heads of their states, mainly where these companies and their servers are located.

According to a case study, Gmail is not secure when it comes to the safety of our data and accounts because it has a long history of disclosing email accounts to government agencies in the United States of America (USA). In fact, in 2014, the Government of India issued a notice to all government employees and government agencies instructing them not to use any of the email accounts provided by companies such as Google, Microsoft, Yahoo, and others, and instead to use the email service provided by the Government of India’s National Informatics Centre (NIC).

Unfortunately, NIC’s email service is only available to government employees; what about the rest of us? What about the common people of the nation? Well, there is another solution for them as well. In this article, we have listed the top leading E-mail providers based in India that provide free E-mail services and can be relied on.

The List of Free Indian Email Providers in India are:

Rediff.com is an India-based news agency company founded in 1996, headquartered at the national backbone of India, Mumbai, and operating from many states of India, which include New Delhi, Bangalore, Uttar Pradesh, etc.

Rediff.com offers various services, which include shopping, email, offers, gifts, news, etc. One of its most widely used services is the email service.

Rediff.com is not new to people who have been connected to the internet for the last ten years. If you have ever used Yahoo Messenger in your life, you might be aware of Rediff Bol, which was an instant messaging application designed and developed for various operating systems and offered similar features as the one we are using with Skype by Microsoft. 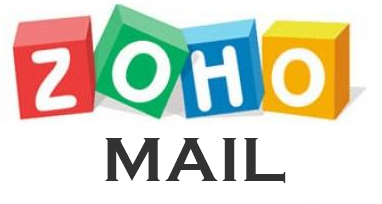 Zoho Mail was launched in the year 2005 by an Indian software company currently operating from the USA, India, and other countries. Zoho Corporation was established in 1996 by Sridhar Vembu and Tony Thomas. It is headquartered in Chennai, Tamil Nadu, India, and claims to be supported by 7,000 worldwide employees.

Zoho is known for providing business solutions, including Zoho Office Suite, which is an alternative to Google Suites, and free email solutions for personal, business, and enterprise levels.

You can sign up for free at mail.zoho.com for personal as well as business usages.

In.com begin with an advertisement which stated, the World’s smallest Email address since now you can own an Email account with the shortest domain name ever used by any E-mail provider in the world.

In.com is Network 18 group companies situated in the Mumbai launched in August 2008. At the initial level, it has offered almost all the services which were similar to Yahoo and MSN with a variation which was the Indian based company.

In the beginning, in.com has attracted a lot more people, mainly from India. Still, its trend went down with years and coming of the Android in the market since now you needed an email account, and that’s of Google, i.e. Gmail in order to enjoy the full services offered and integrated into Google Android such as Google Play Store, Google Drive, YouTube, Contacts Back-up etc.

In the beginning, India.com was known to be Sesa Seat which later changed to India.com (Indiacom). Most of the people from India are not even aware that Indiacom offers free E-mail service. The company was founded on January 21, 1988, and was launched on April 19, 2003. It is India’s leading local search engine and data provider and one of the companies behind the YellowPages. The company is headquartered in Pune and is being operated from Uttar Pradesh (Noida), Jaipur, Gujarat etc.

You can access their email services from mail.india.com (last update: 17 March 2017)

Bharat Sanchar Nigam Limited (BSNL) is a state-owned and operated telecommunication company in India which offers services like the telephone (landline), broadband, mobile, optical fibre, IP services and IP TV. The free email service is currently limited to the BSNL broadband customers, which can be accessed for free of cost from mail.bsnl.in. 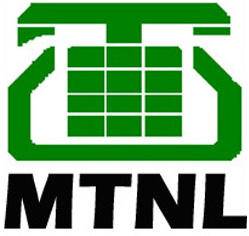 Bol.net.in is offered and operated by Mahanagar Telephone Nigam Limited (MTNL). Currently, free e-mail service is available for broadband customers who are with MTNL.

The E-mail services by MTNL is quite secure and safe as compared to other companies, but on the other hand, its technology is too old. Even after many limitations, it is widely used by many co-operative industries in India, Business personalities, commercial and personal businesses etc.

Email services by gov.in and NIC

In 2013 Govt. of India banned Gmail and other private Email service providers for using any official and government-related work to avoid any security breach and protect the data from going beyond the nation. Most of the Email providers have hosted their services in US, UK and other countries where the data is not adequately protected as per the laws of these countries.

Currently, the email services by gov.in and nic.in are limited to the govt — officials and employees, including the politicians.