Best Places to find and catch the rare Pokemon in Delhi 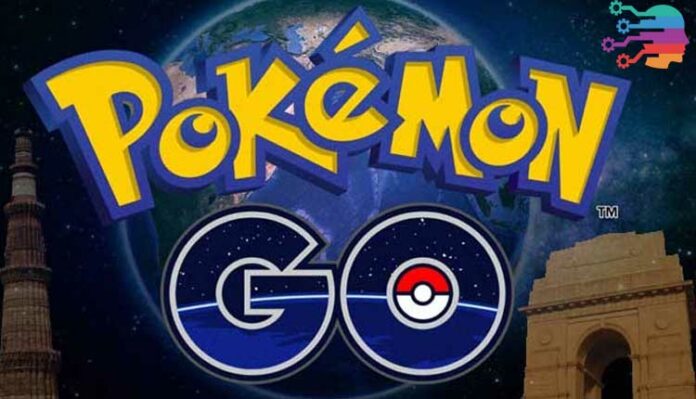 Pokemon Go, something written as “Pokémon Go” is one of the revaluations in the world of Mobile gaming, mainly on the iOS and Android platforms. The Pokemon was initially launched in July 2016 by Niantic, Inc., headquartered in San Francisco, California, U.S.

Within the launch of its first week, the game went viral on social media, Google Play Store, and iTunes, the official apps and music download store meant for Apple product users.

Many people have found this game risky in terms of security and safety, and this is the reason that the game is still waiting to be launched in many countries, including India, where many nations have already banned it like Saudi Arabia.

Many people are bored with catching the same Pokemon characters again and again, and most of them are very curious about catching the rare Pokemon, especially in the city like Delhi. Well, in this article we have includes some of the right places where you can find more Pokemon and the rare Pokemon.

Historical Places have excellent chances to find and catch rare and more Pokemon. Where the capital city of India, Delhi is mostly filled with such historical places. Here are some of the historical sites:

These places are well known not only in Delhi but also in various parts of the world. Also, don’t forget to read: Ghar Bethe Pokemon Go Puri Duniya Me Kahin Se Bhi Kese Khele

I don’t think you need any name under this section since you might be already aware of most of the places, but still, for the “Sanskaries” we have listed some of the couples’ points in Delhi where catching the Pokemons. Well, here is the list:

You might also be interested in knowing the Best Top Places In Delhi For Affordable And Low-Cost Shopping.

Pokemon is more luckily to be found in crowded areas such as Malls and Local shopping markets. There are a lot of right places in Delhi where you cannot only catch Pokemon but also can do excellent shopping, and that’s at the cheapest rate. Here are the areas which are suitable for cheap shopping and catching Pokemon too:

You may also like: Best Top Places In Delhi For Affordable And Low-Cost Shopping

After Historical monuments, Delhi is covered by many dense forests, which include the Sanjay van near the Qutub Minar area, Jahanpanah Forest near Sheikh Sarai-II. Rare Pokemon are also more luckily to be found near the water bodies such as Ponds, Lakes, and Rivers. You may also like the Undiscovered and Unexplored Places in Delhi.

Rare Pokemon can also be found in the Parks and the Sanctuaries, which includes Okha Bird Sanctuary and the Southern Ridge Forest etc. You can also try in the local parks in your neighbor.

Other known Places in Delhi

There are some of the well-known places where you can also find Pokemon. These areas are South Extension, Saket, Kalkaji, Mehrauli, C.P, etc.