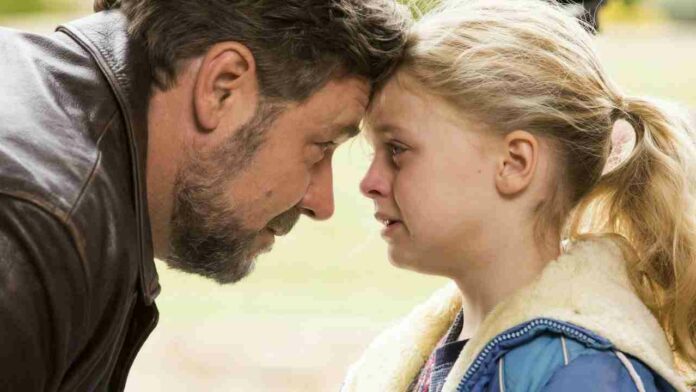 Ovarian Cancer has said to be the fifth deadliest cancer among women. Basically ovarian cancer is a cancer in the ovary, which grows in tissues present in ovary, and spreads within the abdominal cavity to the bowel and bladder of the abdominal lining. It is comprised of abnormal cells, which spread to parts of the body. The early stages of ovarian cancer does not detect any symptoms in the victim thus, later is identified when cancer has spread to pelvic areas, stomach or to another part of the body. And at this reach it becomes hard to diagnose.

Most commonly it can spread to abdomen lining, lymph nodes, lungs and liver. As time passes, it gets worse rushing to the next stage. Ovarian cancer comprises of symptoms like bloating, abdominal swelling, pelvic pain and some other symptoms. It has been the most common and leading cause of deadly cancer in women, causing death. 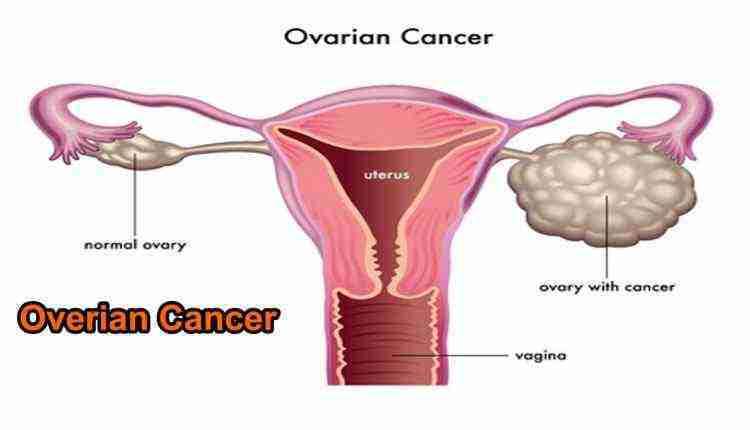 Ovarian cancer has said to be the leading cancer in Indian women. It has been emerged as Ovarian cancer leads to five year survival rate, 70 per cent of women diagnosed have recurrence through this deadly cancer. The women have not gone through ovulation more than a year has a high risk factor for ovarian cancer. Also the women who have not had any baby can be the victim of this cancer. It is said ovarian cancer at an early stage can save a life of women.

New research after recollecting data for over 30 years have provided a much needed information that; 890 grandmothers were with ovarian cancer, and granddaughters to be identified with the same.

The data explains 28.4 per cent girls on father’s side had ovarian cancer, whereas 13.9 per cent from grandmothers having ovarian cancer. This data clearly states the chances of ovarian cancer increases if the disease condition is inherited through fathers side. Not only this, but research has provided us another bad news that; If the grandmother and granddaughter of the family are diseased with ovarian cancer than the chances of prostate cancer built in father. Prostate cancer, is a cancer found more commonly in men located at prostate gland located below the bladder, in front of the rectum. The five year survival rate of men suffering through prostate cancer is almost 100 per cent.

Latest research by Roswell Park Cancer Institute in Buffalo, New York has examined over the topic of ovarian cancer. Risk of Ovarian Cancer is passed by their Fathers, which just have come in highlight after the research has examined over the topic. About 1 in 79 women has a risk of having ovarian cancer throughout their lifetime. Research has solved a puzzle behind the cause of ovarian cancer in women. Previously stated, if the victim’s mother or sister is having ovarian cancer, then it can be transmitted, but the latest research has presented that even fathers genes pass on the ovarian cancer to daughter through X chromosomes. Even it has been highlighted that Hollywood actress, Angelina Jolie have removed the ovaries and Fallopian tubes to reduce the risk of cancer, which was passed on by both men and women. Research states we find affected daughter in the family because father’s chromosomes identify the gender, out of which daughter carries father’s X chromosome gender.

Risk of ovarian cancer doubles from grandmother on father’s side, if they had mutated, DNA Sequence passes from mother to mother in the family. Sisters with ovarian cancer increases the treatment to women. Thus, we can see how family history plays a role. Hence the DNA Sequence is on the X chromosome, father passes it from grandmother and to granddaughter. It would be seen further father screening to check if they don’t carry any dangerous gene. Also, it has found three daughter’s in a familial ovarian cancer, then it is possible to be treated by Inherited X mutations rather than BR CA mutations. Identifying definite gene will perceive screening of ovarian cancer. Hence, new research has stated after analyzing data, that this new mutation connected to ovarian cancer can be passed through the father. Research has sunk into a lot of discussion in a group, finding about X linked families. Research also has stated that, Fathers develop system of this deadly cancer around six years younger than inherited from mothers.

Also, it came to knew genes inherited by paternal grandmother has earlier one set than maternal genes cases. Thus, the study cleared – A gene on “X Chromosome” playing a role in developing risk of ovarian cancer.

Surgery, Medications- Chemotherapy, Medical Procedure- Radiation Therapy are the ways of treatment for ovarian cancer. Lack of screening has increased mortality rate due to ovarian cancer.

Brief about ovarian cancer screening and early detection; Ovarian cancer has said to be common of all gynecologic malignancies. 70 per cent of women are diagnosed at an advanced stage, however five year survival rate ranges from 20 per cent to 30 per cent. Early detection of ovarian cancer can reduce the number of deaths, but this still has been as it is, there is no improvement in screening for ovarian cancer, it is said that it still needs appropriate findings for the use.

Hence it has been discovered through genetic study, that un-named mutation is passed to men from their mothers. Thus , daughters can inherit defective cancerous gene from their fathers. Result was outcome after assessing 3499 pairs of grandmothers and granddaughters from the Roswell Park Center Institute’s Familial Ovarian Cancer Registry.As the actual cause of ovarian cancer is still not found, some factors let us know that women is likely having symptoms of ovarian cancer. One if being pregnant, suffering from ovarian cancer, If you think there’s no way, no possible option to diagnose it, then you are wrong. Research says chemotherapy works for the pregnant women suffering from ovarian cancer. There seems a question everywhere – that can you get pregnant if you are having ovarian cancer. Let me tell you it is all about women’s fertility. If women dealing with ovarian cancer still maintain fertility then there are chances of getting pregnant. Even if you are left with one ovary diagnosing ovarian cancer, still there are chances to get pregnant. One has to be aware of symptoms which includes- Abdominal pain, abdominal swelling, bloating, pressure and pain, Heartburn, Back pain, Fatigue, Constipation, Eating problem, Pelvic pain.

According to data chemotherapy has not been recommended at first trimester, due to birth risk and Radiation Therapy- is considered to be dangerous for the baby.