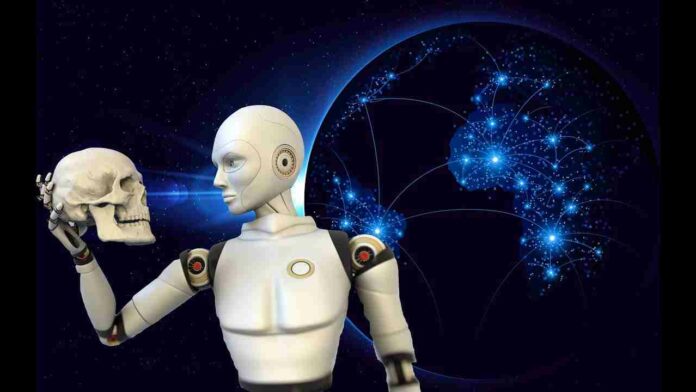 Technology has become an important part of our everyday life, it has been playing a role in the development of the society. Technology brings a vital change in everyday activities, in work, in personal habits. It’s been a confusion since before; Technology has made life easier or harder?! Still, we can see people living without technology; whereas there are people seen engrossed in technology. But if we see the life without technology, there would not be any easier in our work, technology has just made things easy and handy.

It had helped in the development of a human kind and society. Some people are still confused about technology being beneficial to one’s life. I guess, ease in our life is because of technology, surely drastic changes have taken place. It has brought immense change in one’s life. 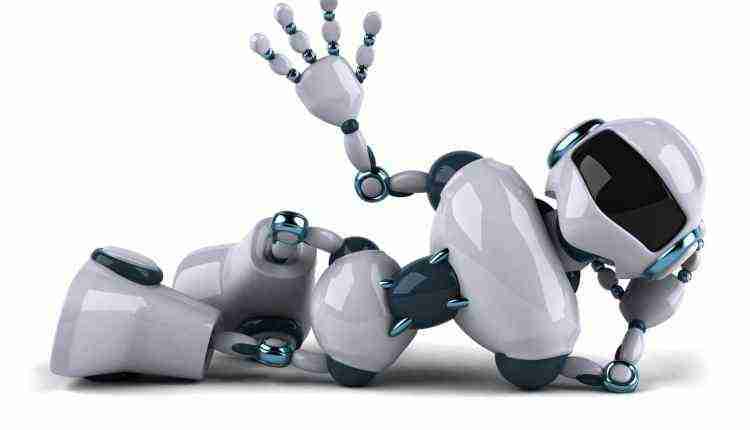 It has been seen covering so much, that it had made so much access to transport to communication/engagement and such various factors. It has been a “Life Savior”, don’t you agree to this? Yes! There’s no doubt over this advanced technology in the medical field has been doing a great job saving lives of many. Previously, due to the lack of technology, it was hard even to cure people with bad health. Now, as many medical aids are so advanced that it makes possible to save or cure the lives of sick. Technology in this modern world has brought immense change in the structure and development of the medical field. Resulted making diagnostics easier and accurate.

Yes! Even a human perceives good & a bad habit, technology works the same way. For sure technology has its positive aspects, but it does have its negative aspects. It definitely has been beneficial, but it has somehow been harmful if one uses it carelessly or limitless. If we see technology in the workplace, it holds a priority, if the work is all dependent on technological appliances, it can be computer with access to the internet or any sort of that, if the system or internet access fails it can be a huge disaster for your work. Ultimately, our people are so dependent on technology, that labor work is hardly seen. Now we see, socializing easy due to technology people find it convenient and easy way to be connected to their dear one’s living far away, what if it doesn’t exist there would be least socializing, Don’t you think so?

Though sometimes technology ruins, because we are now so dependent, that we depend over its working whole day. As soon we start our day, we check our phones/laptops for the purpose. Thus, it has been a beneficial stem to our live tree, but making us lame and dependent over the use of it. We find it easy and good enough exploring in those screens/technological equipment’s rather than exploring outdoor.

It has not only changed the way of doing- But also the society we live in! It’s surely has changed the way of living, lifestyle, have affected one’s personality and has brought change in it. It has brought change in personality traits, problem with behavioral issues is seen. Technology is the cause of harm for physical health and well being. The most usable technological gadget we conclude is cell phone; even children are seen using smart phones, laptops doing some stuff. Don’t you think it is truly a cause of affecting physical and mental well being? It is affecting children’s development. As said before, technology is not stable, it has brought so many changes, it is going to be more advanced in the future. Let’s see where technology stands in children’s life. Technological gadgets have made a negative impact on children’s life.

Now we see children are engrossed in phones, laptops just to play games, or engaged in any other gadgets. They are disturbing their studies due to this, not only this much, but harming their mental/physical health. Believe it or not Technology is some how making your child demanding, is reducing the level of self-esteem, making them less active. Research has stated that screens of tablets, smart phones emits blue light, which is the cause of headaches, eye strain, and such other factors. Children seem to be out focused. This is how it is bringing badness in child care. But as said before, there’s a good, there’s a bad too, it is same here technology has advantages and disadvantages for each one of us. 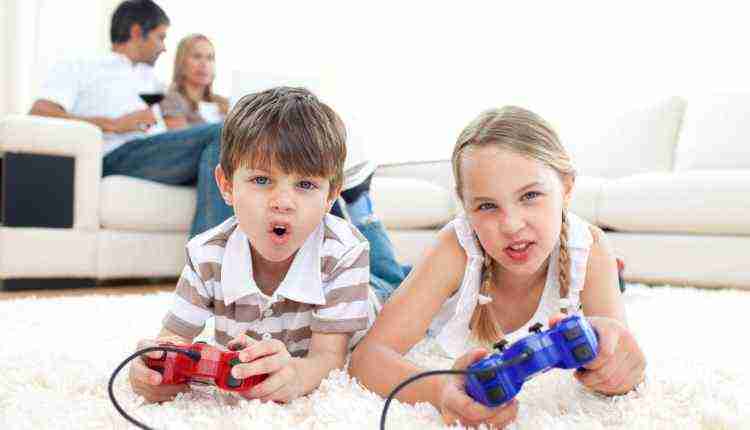 It is not like Technology is completely a “NO” for children or adults. Yes, it also provides some good potential. It has improved the way of learning/teaching, e.g., Monitors are available in the market for children, which makes it easy and interesting to learn.

If we see the aspect of Technology on society; there’s much to know about.

It is now impossible to imagine a life without it, because it is a fun separated bond between human/society and technology. Human cannot survive without it, there’s a high level of dependency on it. It is like our day starts with it, each of our activities depends on it, things we perform depends on it, may it be a learning, working, communicating, travelling or anything- We need Technology! It has brought un-ending challenges to society. Society has to be conscious before making limitless use of technology, it somehow stimulates the future we want or we seek. Believe it, Usage of technology is a problem to society, instead of Technology being a problem.

It is on us how to use it, When to use it without affecting personal life, society and the environment. So put a good limit on it, do not use it limitless, and save a good future.