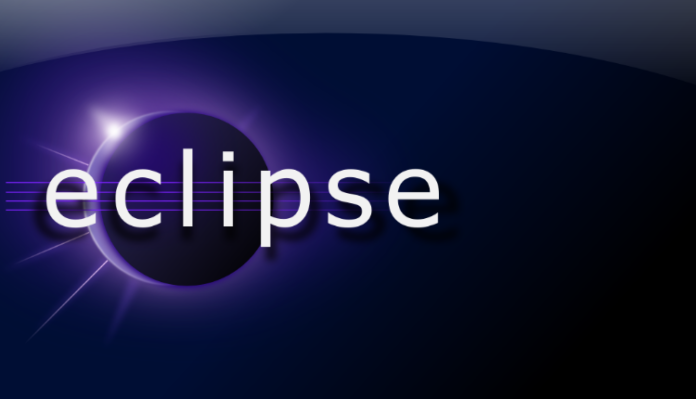 Most of the software-industries are focused on the performance of their software instead of the popularity of the users with low-performance PCs. 64-bit architecture Eclipse is not supported by most of the machines and downloading Eclipse 32-bit architecture isn’t that easy as only 64-bit is available to download on the official website of the Eclipse. In this article, we will learn how to download Eclipse 32-bit for Windows.

How to install Eclipse 32 bit in Windows?

Once you have downloaded Eclipse, extract the zip file and launch the application. It will prompt to set the Work path, and after that, you will be able to use it without any issues.

Make sure you have installed and set the Java_Home environment variable; otherwise, you will get the following error:

A Java Runtime Environment (JRE) or Java Development Kit (JDK) must be available in order to run Eclipse. No Java virtual machine was found after searching bin\javaw.exe javaw.exe your current path.

To set the Java_Home environment variable: