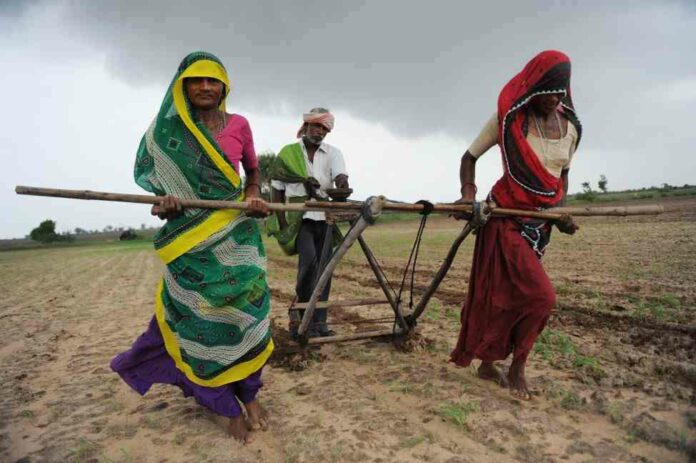 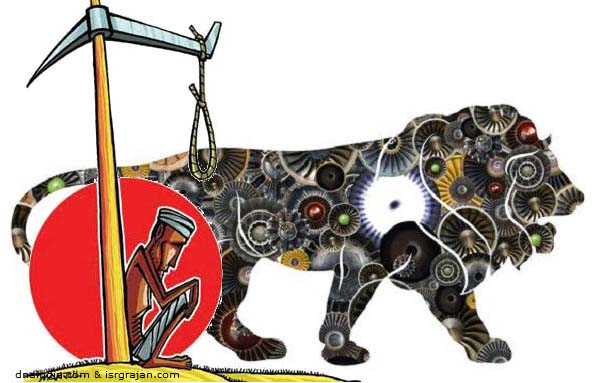 Green is the prime color of the world, and that from which its loveliness arises, due to farms and farmers. ……….Pedro Calderon de la Barca

Farmer the word itself describes the importance and being a self sustained backbone of a country.The country is not powerful by its weapons, nuclear wars nor it harsh words spoken but rather by development of his farmers and support system. Today India is well-equipped and self-sustain but anyone looked at the fatal and crucial life of a farmer.

Position of Farmer in society.

In olden days there was no more well occupied jobs and the main reason of income for human was its farm.So they were many farms around and many farmer in progress. Farmers need not go any harassment and treatment in that day.They were reasonable profit and a proper market and its rate. The reason behind the success of farming in olden days was-

in olden day there was not any reasonable problem of climate .there was appropriate rainfall ,soil loosen and no condition and time for drought .

2. Many hands on to work

there many Farmer and occupied labors to work around them. Farmer and the labor were full trained and self conditioned.

market plays an important role in the development of the farms .They made larger and upto 70% profit through market rates.

thus there were many more reason for making farmers healthy and happy.

coming back to the recent condition of farming .Now a day farmer are facing any drastic problem and they take a drastic step -Suicide .On-comparable above these years there is an 50% of increment in suicide of farmer .they are left out with only option of their life ending .

Due to this list of many more problem farmers are forced to suicide. But no one even care about the family dealt behind the farmers. There survivor they come across the problem in the world.

Problem faced by there families

The farmer is the only one man for their family to survive.he fed s them.unlike other he also might he be superhero of his children.All the day he used to work in farm and come back home,unlike other child his children even ask mom about there father.Unlike the other they might be even waiting for him to have food .Unlike like other they to loved him. For a child father plays and important role but as father commits suicides then its difficult to answer the children ,surroundings the wife.After him only the responsibility comes to his wife,she should have to undergo many problems facing ,she should handle children,laws parents and the income source.After them it becomes very difficult for a woman to hand it out. Farmers provide us food but nowadays they themselves don’t have food ,single time.There children don’t have good education.They don’t have any kind of pleasure but this all is due to what? But being known to this all condition ,problems,etc no one is concern about them,not the government nor we . Today man has become so selfish he is just concern about himself ,he just do all the things for kind of profit. One the other hand there is drastic commitment of suicides and our politicians ,government is concern about the digital India .Government wants to make India a self digitized and electronized, but rather making India digital anyone ever look at the farmers.The condition due to which they suicides are committed and help them.

We needs Helping hands to help them rather making our-self digitized and technologized. Today farmers need us and even we need them.Look forwards to help them. Digitization can be done later but we need to improve our backbone. Our backbone-Our Farmers.