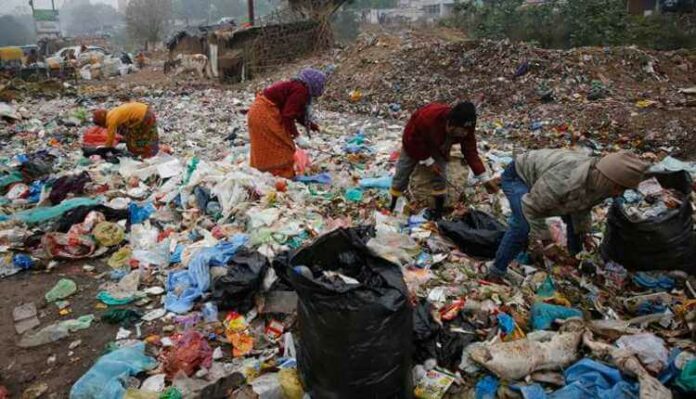 India’s economic capital, Mumbai, and the national capital, Delhi, are the nation’s top two metro cities when it comes to solid waste produced per day. Concurrently, it is evaluated that they produce nearly as much waste as the next eight metro cities on the list.

According to the assessments of the Central Pollution Control Board (CPCB), Mumbai and Delhi produce about 11,000 and 8,700 tonnes per day of substantial waste, respectively.

With the national-level focus on waste, especially single-use plastic waste, and the national administration’s campaign on Swachh Bharat (Clean India), waste management over the past few years is considered necessary in the political account. But as broom-wielding politicians manifest a message of clean India in the media, their court continues to be a ticking time bomb of waste. A great movement by citizens or actions by local governments is yet not seen in Delhi or Mumbai, the leading solid waste generating cities in India.

Approximately 100 cities are set to be evolved as smart cities. Public bodies have to redraw long term foresight in solid waste management and rework their strategies as per transforming lifestyles. They should reinvent waste management in cities so that we can prepare waste and not landfill it (with tolerable provisioning in processing and recycling). Households and institutions must separate their waste at the origin so that it could be maintained as a resource. The gist aims to do away with landfill sites in 20 major cities. There is no spare land for discharging waste, and the existing ones are in a crucial state. It is reported that approximately 80 per cent of the waste at Delhi landfill sites could be recovered, provided civic bodies start releasing ragpickers to segregate waste at source and recycle it. Humus pits should be created in every locality to process organic waste. Society support has a direct relation to efficient waste management. Restoration of e-waste is abysmally low. We need to promote recycling of e-waste on an extensive scale, so that problem of e-waste dumping is contained.

There should be technological improvements for processing, treatment, and disposal of solid waste. Energy-from-waste is a crucial element of SWM because it decreases the volume of waste from disposal and also helps in reforming the waste into renewable energy and organic manure. Ideally, it comes in the flow chart after segregation, aggregation, recycling, and before getting to the landfill. But many garbage to energy plants in India is not operating to their full potential.

The inauguration of waste-to-compost and bio-methanation plants would decrease the capacity of landfill sites. The biodegradable element of India’s solid waste is currently calculated at a little over 50 per cent. Biomethanation is a clarification for preparing biodegradable waste, which also remains underexploited. It is considered that if we separate biodegradable waste from the rest, it could overcome the challenges by half. E-waste elements contain virulent materials and are non-biodegradable, which present both occupational and environmental health threats, including deadly smoke from recycling processes and leaching from e-waste in landfills into local water tables.

The thought of a general waste processing facility (ENVIS Newsletter, December 2010) is widely supported and admitted as it uses waste as a resource by either using it as a co-fuel or co-raw material in production processes. This has led to the rise of Public-Private Partnership (PPP) standards in waste management, which has open doors for doing business in waste management.

Bio-medical scrap (management and handling) rules 1998 guide that there must be a Common Biomedical Waste Treatment Facility (CBWTF) every 150 km in the country. CBWTFs have been fixed up and are working in cities and townships. However, the demonstration of operative CBWTF throughout the country must be secured. Nonsegregated common dangerous waste management facilities consolidate secured landfill facility, solidification/stabilization, and incineration to treat precarious wastes caused by various industrial units. They contribute about 97.8 per cent of total landfill garbage and 88 per cent of total incinerable precarious waste created in the country, as per an environment ministry report.

Many of us have been unbundling the difficulty of managing the garbage that we produce as a society. The response has to commence with the segregation of the solid waste at source (be it households or industrial establishments) and go on to assure that the garbage goes through the various streams of recycling and resource recovery till the much degraded final residual is collected scientifically in sterile landfills.

In India, the separation of waste at root is rare. Recycling is done often with the unofficial sector, although some municipalities are trying to integrate this sector into their waste management systems. More than three-fourths of the community budget on solid waste management goes into collection and transportation, which leaves very little for processing/resource replacement and destruction. This failure is perhaps due to lack of awareness, in our cities, of the huge unsuitable impacts of poor waste dumping on the air we breathe and the water we drink. We still have to absorb the basic truth that waste out of spectacle does not mean that it is no longer a warning to our health.

Ideally, it fits in the series after separation (between wet waste and the rest), aggregation, recycling, and before getting to the landfill, although this is not always the case. The power from waste is a significant component of waste management because it decreases the volume of waste for disposal and also helps in reforming the waste into renewable energy and organic manure. It is not inevitably the most suitable or most cost-effective means of generating energy.

Biomethanation approach is an approach that reduces biological or organic mixtures to produce biogas and manure. Biogas is a compound containing carbon dioxide and methane in varying symmetries and a small quantity of hydrogen sulfide gas. Methane is a toxic gas if released in the environment as it is one of the four significant gases responsible for global warming, but it is an outstanding fuel.

Following are the ways to go green and make India garbage-free: 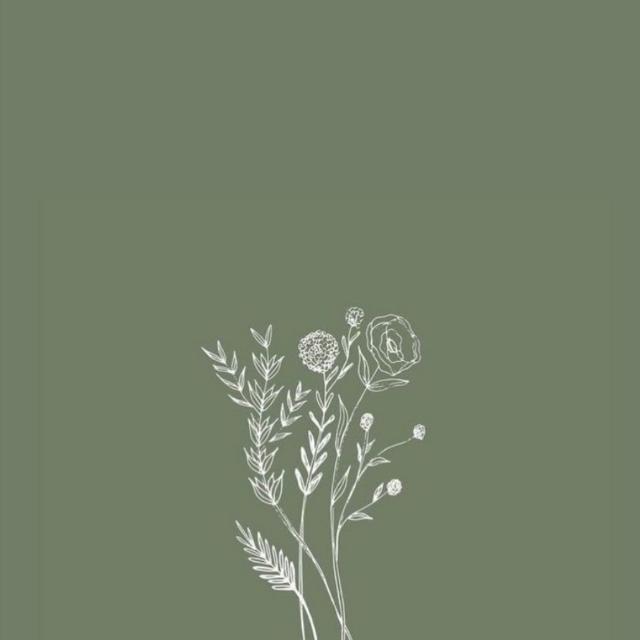 Preeti Dhiman
I rely on a blend of all memory, writing and organizational skills to help get the point across to my audience. I also want my label to accurately reflect who I am so that when I reproduce myself no one will hold the other thought.