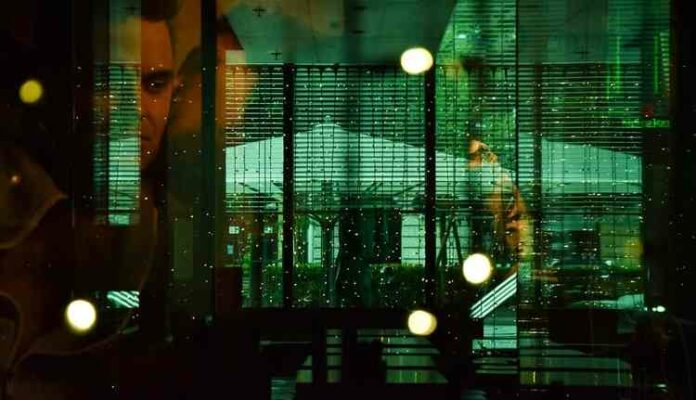 What do you mean by the term Deja Vu?

There are several questions related to the sensation called Deja Vu, and of course, you might have also experienced it in the past, at some point in time, if not maybe in the future, you might feel it, so whats Deja vu? Well, to explain it more relevantly, let me ask you a question, have you ever witnessed the phenomenon of seeing something for the first time but your brain and mind playing games with yourself and making you feel that you had experienced the same feeling of something happened before, which in turn had not actually happened? Like you and your friends going for a picnic in the mountains for the first time and when you go to the spot, you feel you have experienced everything before! Or you are traveling to a new city or meeting someone for the first time, but your brain telling you that it had already happened! Yeah, it’s that sensation of awe and excitement, which you know had not happened in the past but still believing that it had! Amazing! Deja Vu has been derived from the French word, which means “already seen.” 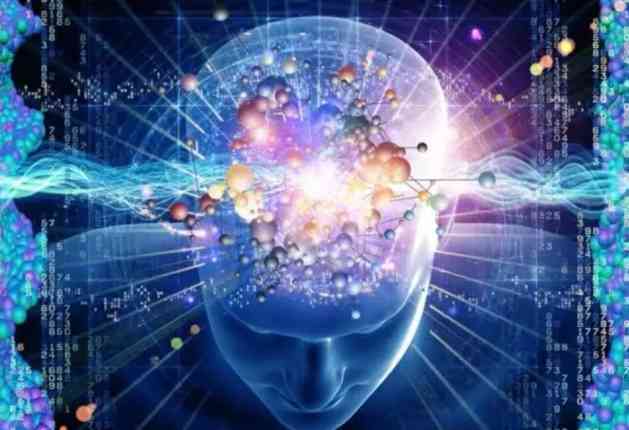 According to the mind’s psychology, researchers claim that it may be caused due to the brain’s malfunction; some researchers also hold beliefs that deja vu experience is quite normal and healthy. Several things are going inside our brains. As the brain is the storehouse of long-term memory and short-term memory, it may sometimes collide or interlink the memories, just like dreams and nightmares happen, similar may be the reasons for Deja Vu sensations. This idea might be true, as, since birth, a baby’s brain contains almost 100 billion nerve cells, which merge gradually and resulting in the adult brain, which comprises as much as 86 billion nerve cells. It is almost the same number as the stars in the sky! our brain holds pieces of information and memories from past and present, while our subconscious active brain also can predict the future. The nerve impulses and neurons may get triggered due to an emotional or social event leading to such circumstances. In general, it is considered a healthy feeling of excitement. It is often location or person-specific. Which means the brain may trick you to any new place of visit and make you believe that you have been there previously too. Some people also relate this uncanny situation to past life experiences, for those who believe in the existence of past lives.

Can Science Explain It? 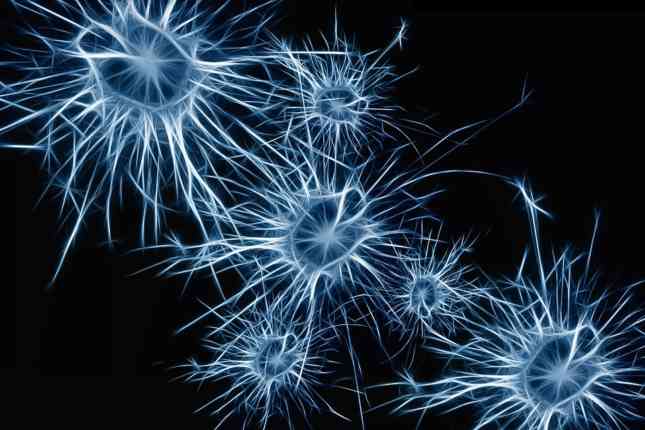 Let us look at the number of things going inside our brain while one is experiencing Deja Vu; the temporal lobes are located behind the ears and are the site for encoding memory and audible information retrievers; these pairs are often the second-largest lobes out of four major lobes in the cortex of our brain. Temporal lobes are responsible for major recognization of names, people, faces, places and control automatic reactions like hunger, thirst, and other involuntary actions. If our temporal lobes stop functioning, then we may not know languages or expressions and do the talking, etc. So, any imbalance in the temporal lobes functioning can be responsible for it.

Why is Deja Vu often associated with Spirituality? 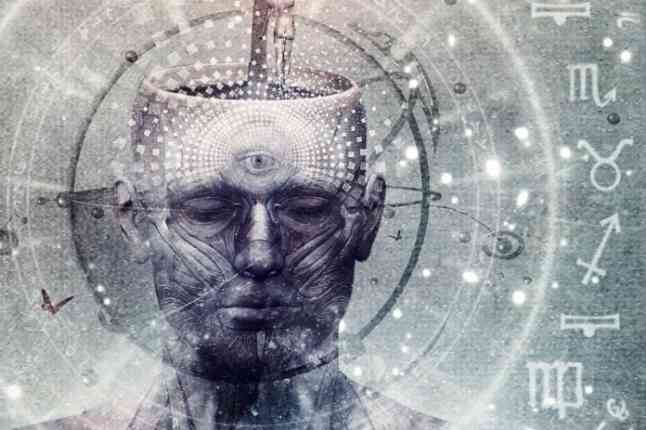 Some spiritual gurus often associate the feeling of Deja Vu as something related to past life memories and believe that they might be a way to realize deeper meanings about some uncovered tasks from the past lives that result in the sudden experience of “already seen” feeling! These are all beliefs and theories and leading to many questions in return. Science calls it some alterations in the normal functioning of the brain, and spirituality claims it to have some connections to the past life; it is really very strange that two opposite sciences explain it differently. There are other theories as well, which make it more interesting. About 80% of people experience it in day-to-day life, and people also associate it with stress and depression, but normal, happy people can also experience it once in a while, and that is strange. So, in terms of spirituality, it can also be an onstage of spiritual awakening or opening of the “third eye”! According to Divided Theory- Our mind is divided into conscience and sub-conscience states. The conscience state is the normal state. 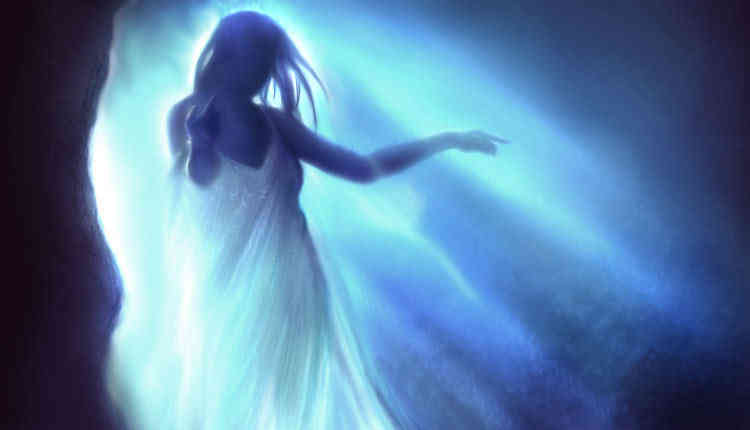 According to the quantum theory of the Universe, our conscience travels in and out of the body, and we do astral travel; quantum physics also believes in singularity as the lowest level of existence, which is very small to an atom so, according to space-travel theory, it may be possible to experience astral views or Deja Vu in the parallel space existence which is also the area of profound knowledge and explorations in a different timeline! It has become one of the tops searched phenomena too, as most adolescents and young people encounter this more than old-aged people.

Scientific Explanation of Deja Vu as a brain Glitch 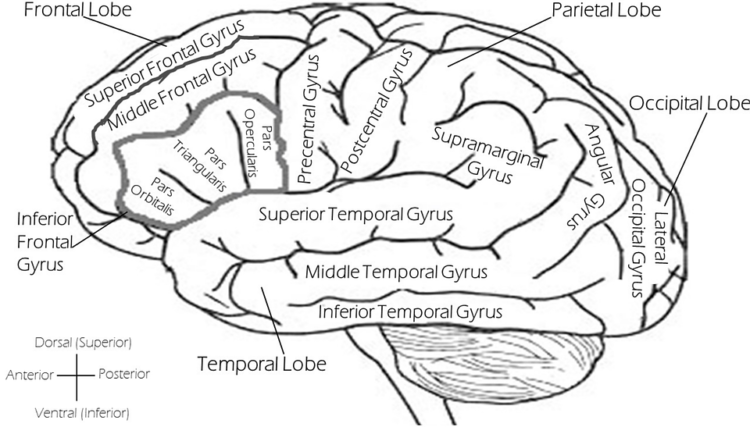 according to Science, one of the prominent causes of observing Deja Vu can be a medical disorder or Temporal Lobe Epilepsy. A person may suffer from hallucinations or deja vu. Though there need not be worried if the symptoms and sensations last for a fraction of a second. it can also be due to the inability of the memory retention by the temporal lobe due to some seizure or epilepsy, resulting in the lack of synchronization by the brain to give such effect.

The term got attention for some time, and many movies are made on this topic like “Source Code,” “Memento,” “Before I Fall,” ” 50 First Dates,” etc., which depicted the sensations very well onscreen. Some wonderful, thrilling novels are also written on the concept of Deja Vu like “Deja Vu by Ian Hocking,” “The Deja Vu Experience by Alan S Brown,” and many other novels throw light on the popular encounter by people. Mostly it is seen as a good sign of developing mind and is nothing to get worried about until if it is accompanied by seizures or memory loss.

Human beings are exposed to many feelings and sensations like love, hate, fear, dream, desires, and physical and emotional fulfillment. Our brains act as the CPU of the computer and keep everything in proper order. Still, it is impossible to keep everything in place, and sometimes our hearts and mind have conflicts with the normal brain signals. It may be the psychological and emotional, or spiritual glitch as well that is beyond our five senses to consume. Sometimes this may be why Deja Vu is also known as the sixth sense or sense of intuition. Research is still progressing in this field, but the topics are open to debate due to the lack of many concrete dimensional facts.

So, besides telling that the significant cause of Deja Vu may be the mismatch memory transportation for a small period of time, science and neuroscience have no explanation about the feeling, and it is more paranormal and mystery as it happens unexpected and unalarmed!

How many Types Of Deja Vu Occur?

It is fascinating to tell the difference between these three types as people often don’t know the difference. In the first type, the person experiencing a particular event will feel that he has already seen the event somewhere, sometimes. He or she is in awe about the feeling as he or she may be seeing the phenomena for the very first time in his or her life. It may happen during the course of love and attraction, too, when the outer world’s connection is felt between two people of different origins. Sometimes the feeling of Deja Vu can also be some traumatic recalling of something; here, the person feels that he or she has already been through all phases which he or she is into. In dreams and nightmares, too, Deja Vu can be experienced. In the third feeling, which is ” Already Lived,” a person may have some connection to land or any sight that he might have lived in the past life and remembers few things from the past that he or she hasn’t encountered. In this life! This is strange, and a few examples of people recalling names and people or places entirely in a different country and never visited in this life but claims that he was a part of them. The theory of past life is itself a debate, and while Hinduism believes in it, yet science is still finding any rational answer to it. It leads to many more questions like reincarnations, spirits, Astral travel, Time Travel, How the Universe works, God, Devil, and many such topics that human minds are experimenting with to get relevant answers. But since the feeling of Deja Vu is real and 2/3 rd of the world’s population is suffering from this un-harmful experience, so, psychology and mental science and neuroscience have started working on getting more in-depth knowledge, and so is spiritual science also trying to tell many facts that is very intriguing and full of unfolding the mysteries.