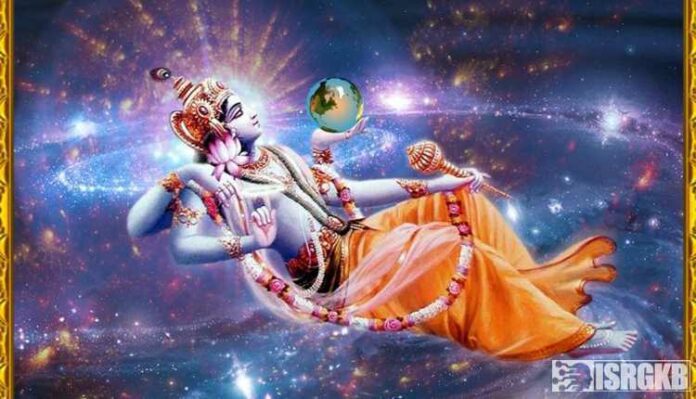 Before that, we will understand what Hinduism is? After that, we will see apart from the Big Bang theory, which are those stories that are explaining how the Universe was formed?

Hinduism is a major and oldest religion of India, and it has been called the oldest religion in the world. In Sanskrit, it is called as Santana Dharma. Scriptures of Hinduism are Vedas and Puranas whereas, Veda is the central scripture of Hinduism.

Hinduism is the religion having over 1.35 billion followers, or we can say 15-16% of the global population, and they are known as Hindus. It is the world’s third-largest religion. In Hinduism, the Om or Aum is a spiritual symbol, and it is considered a sacred sound.

The resources of knowledge are Hindu scriptures, and this includes Puranas, Itihasa and Vedas.

The Vedas are a large body of religious texts which are composed in Vedic Sanskrit. There are four Vedas:

Each Veda has been subclassified into four major text types:

According to the Hinduism, there is no single story behind the creation of the Universe. It depends on resources like the stories which has been written in Vedas are different. In Hinduism, the Universe we live in is not the first or not the last one. 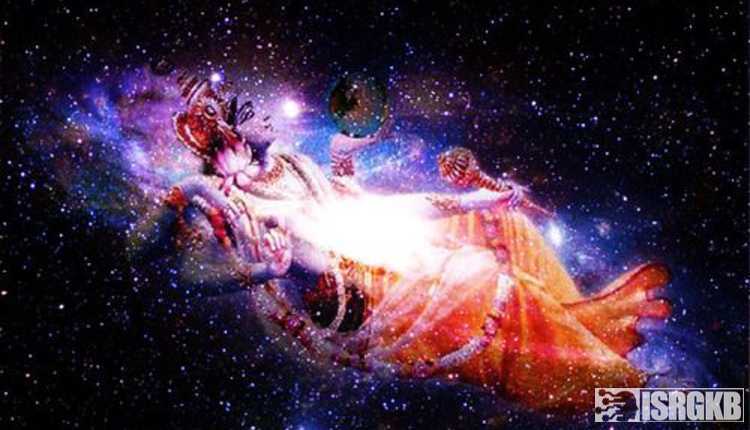 The First Story of the creation of the Universe is according to the Upanishad:

According to the Taittiriya Upanishad, the story behind it is a Lotus flower grew from Lord Vishnu’s navel with Brahma sitting on that flower. On the request Lord Vishnu, Brahma separated that flower into three parts, the heavens, the Earth the sky.

After Brahma created the world, is the Lord Vishnu who preserves the world. When it comes to the cycle of birth, life and death, it is lord Shiva who destroys the Universe. It is also said that the life of Brahma is of 100 years and our Universe is nothing but Brahma. According to the Brihadaranyak Upanishads, In the beginning, only the Atman existed as the Purusha. Purusha spilt himself into two in order to create a male and a female out of loneliness. The female thought that “how can he embrace me, after having produced me from himself? I shall hide myself.” Then she became cow to hide herself, but male became a bull and embraced her. This is how all beings were created. Then Purusha created the fire, the Soma and the Devas from his better part. He created various powers of the gods. Also, read 24 Avatars of the Protector Lord Vishnu. 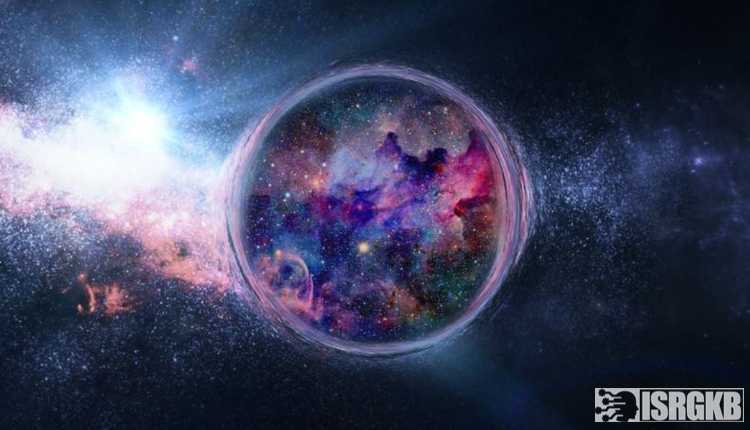 The Second Story of the creation of the Universe is according to the Rig-Veda:

According to the Rig-Veda, the Hiranyagarbha was the source of the creation of the Universe. Hiranya means golden or radiant and Garbha means filled or womb. But according to the Nasadiya Sukta of Rigveda, Gods came into being after the world’s creation, and nobody knows when the world first came into existence. In the later text, Brahma is considered as the creator of Universe, and some text also considers him equivalent to Hiranyagarbha or the Purusha but others state that he arose out of this. 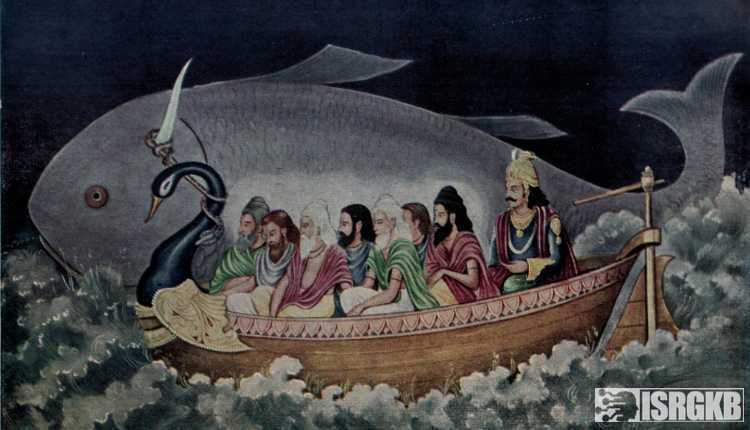 The Third Story of the creation of the Universe is according to the Rig-Veda:

The Shatapatha Brahmana states that current human generation came into existence from Manu, the only man who survived great ledge after being warned by God.

In the Shatapatha Brahmana, it has been mentioned that Prajapati emerged from the golden egg, and created the Earth, the middle regions and the sky. He performed tapas and created the Devas and the asuras.